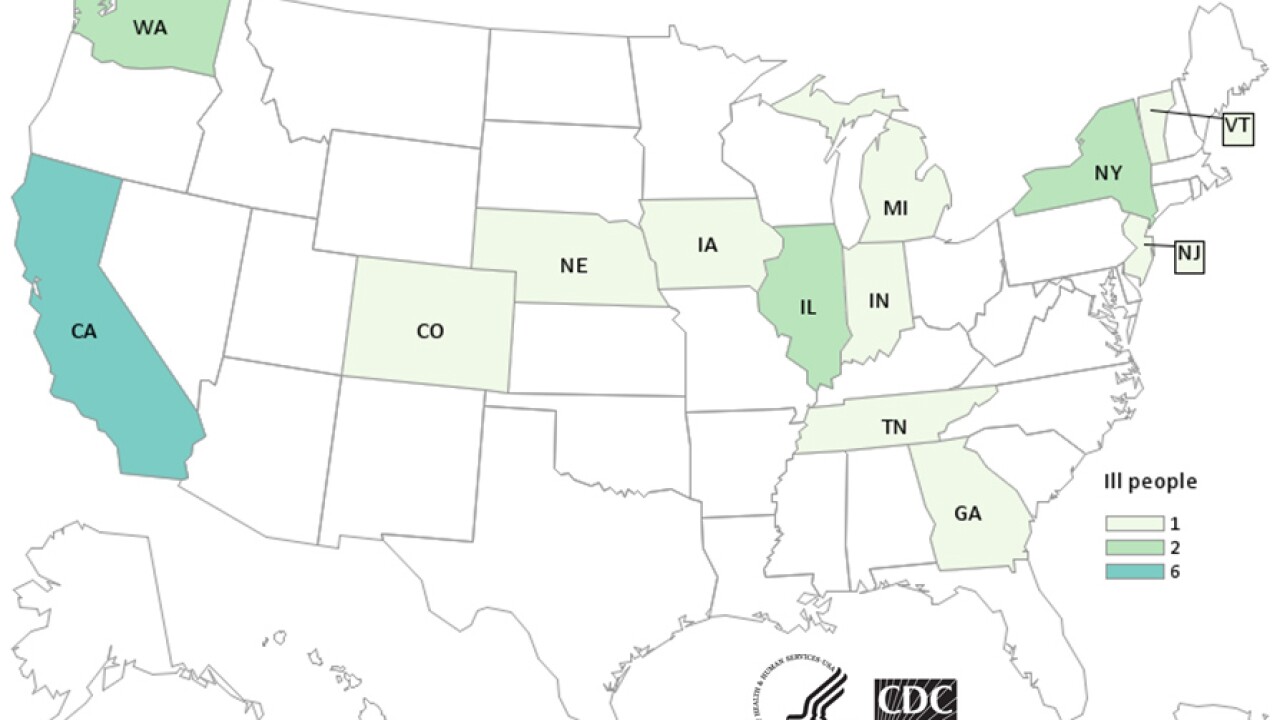 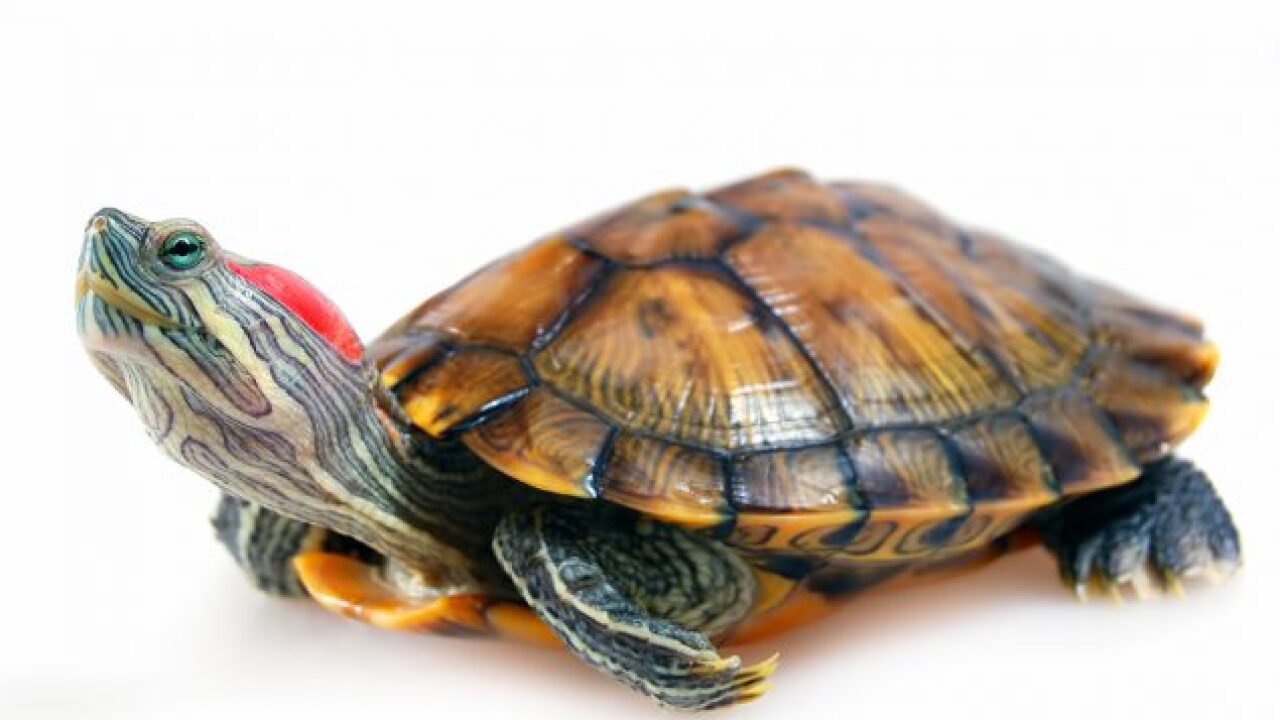 ATLANTA, Ga. – The Centers for Disease Control and Prevention (CDC) is warning of a Salmonella outbreak linked to contact with pet turtles.

The CDC says at least 21 people across 13 states have been infected with the outbreak strain Salmonella Oranienburg, seven of which have been hospitalized. No deaths have been reported though.

“Epidemiologic and traceback evidence” indicate that contact with pet turtles is the likely source of the outbreak, according to the CDC. The agency says 12 of 17 ill people interviewed reported coming in contact with red-eared sliders and other turtles that were larger than four inches in length.

The CDC says illnesses started on dates ranging from May 29 to Sept. 3. Ill people range in age from less than one year old to 80 years old, with the median age being 24.

Turtles can carry Salmonella germs in their droppings while appearing healthy and clean. The CDC says those germs can easily spread to their bodies, tank water and habitats. People can get sick after they touch a turtle or anything in their habitats.

Most people infected with Salmonella develop diarrhea, fever and stomach cramps 12 to 72 hours after being exposed to the bacteria.

The illness usually lasts four to seven days and officials say most people recover without treatment. However, the illness may be so severe in some patients that they need to be hospitalized. The infection can spread to the intestines to the bloodstream and then other places in the body.

Children younger than five years old, adults 65 and older, and people with weakened immune systems are more likely to develop a severe illness.

How to avoid being infected with Salmonella

To avoid being infected with the Salmonella strain, those who come in contact with a turtle or its environment should wash their hands thoroughly with soap and water.

Click here to learn more about the CDC’s investigation into the outbreak.