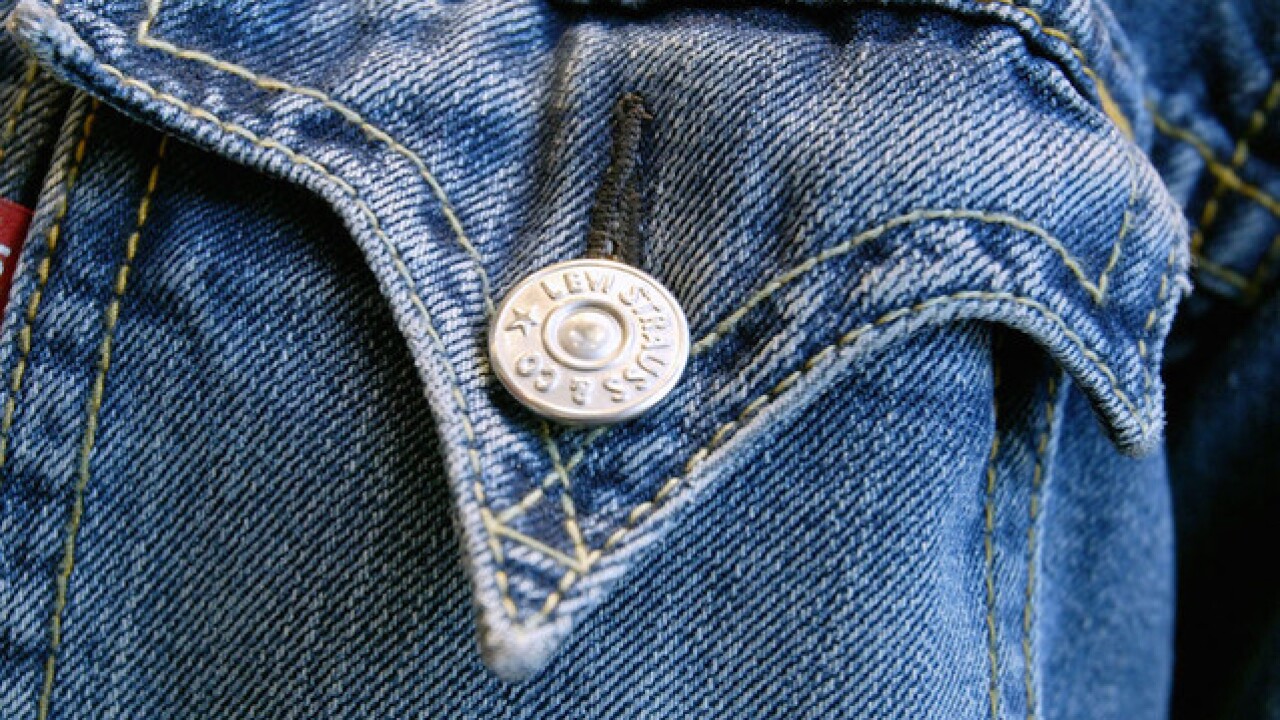 The days of power suits and nude hose may be over, but do people still dress up for work? A recent study may offer some clues.

But not every manager approves of this trend. When asked for examples of common dress code violations, they expressed disdain for employees who show too much skin (32 percent), have visible tattoos or piercings (6 percent), sport extreme hair colors or hairstyles (3 percent), or fail to groom their facial hair (5 percent).

Dress for success
Despite casual dress codes becoming more the norm, John T. Molloy’s ’70s-era concept of “power-dressing,” or suiting up for the job you want instead of the job you have, still has some truth to it.

In a recent study conducted at Yale and covered by The Wall Street Journal, researchers found that wearing, say, a suit, can send a signal of success and confidence, both to the formal dresser and whoever he’s dealing with. In contrast, dressing casually can cause a person to “sweat the small stuff,” The Journal reported, as well as become stressed and therefore less forceful.

Whether you choose to dress formally or adhere to a business-casual dress code, you shouldn’t feel pressed to break the bank in order to look the part. Racking up debt to invest in a dressier wardrobe may feel worthwhile in the short term, but over time such behavior could damage your credit, leading employers to question your ability to manage money.

More from Credit.com
What's a Good Credit Score?
How to Get a Credit Card With Bad Credit
Does Credit Repair Work?