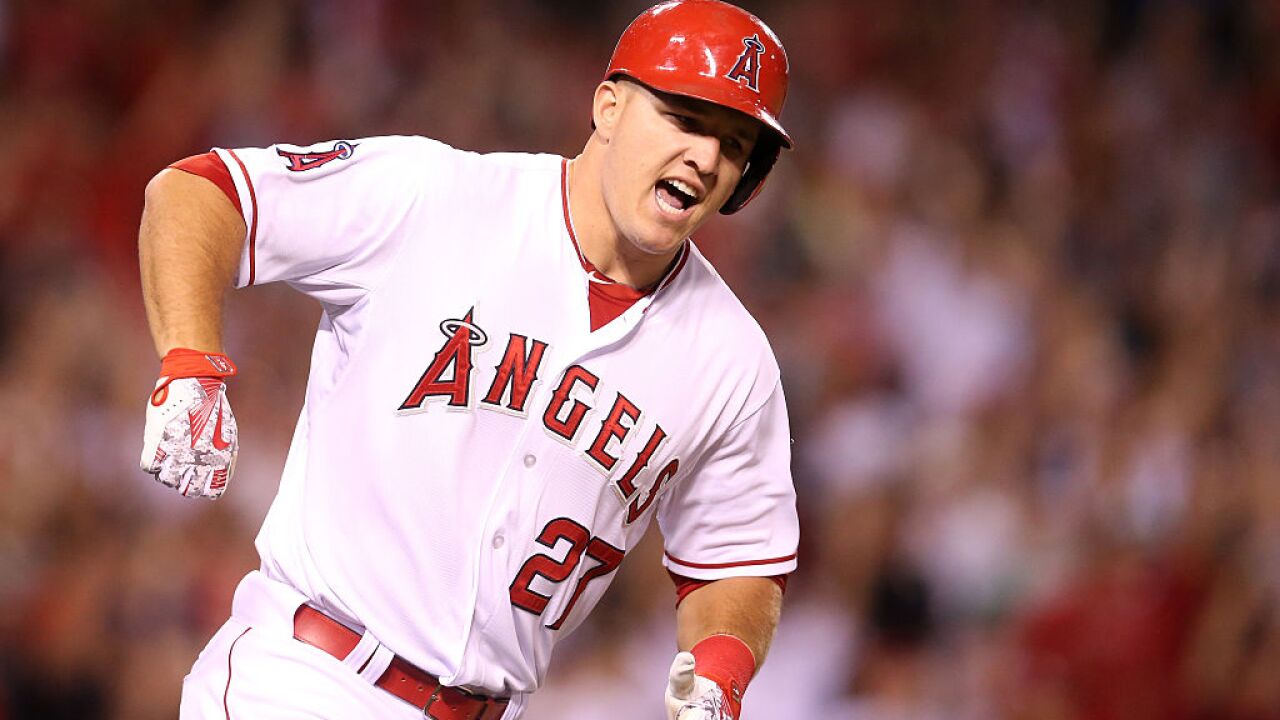 Los Angeles Angels outfielder is set to sign a contract worth $430 million over 12 years, which would be the largest contract in the history of team sports, ESPN reported on Tuesday.

His contract would be worth $100 million more than Bryce Harper's $330 million contract he signed with the Phillies during Spring Training.

At age 27, Trout has already been named a seven-time All Star, and a two-time MVP.

Even with Trout's production, the Angels have struggled on the field. Their last playoff appearance came in 2014.

Here is a breakdown of Trout's contract: