Man arrested after coming back a second time 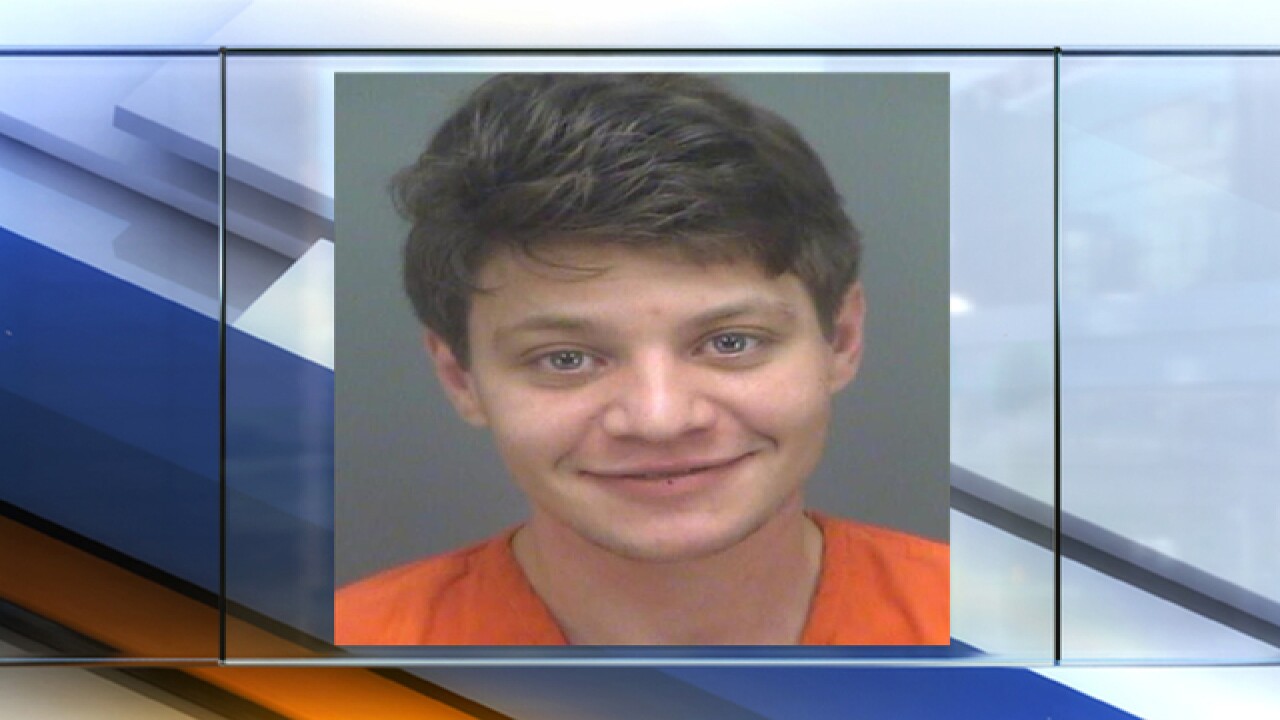 A St. Petersburg, Florida mother said she is grateful she wasn’t harmed when a man broke into her home on November 20 around 3:30 a.m. and began petting her cat.

Brittney Cline said she was in a dead sleep when her cat jumped off the bed and woke her up.

“When I opened my eyes I could see the shadow of a man standing at the end of my bed,” Cline said. “He was standing perfectly still, I said ‘hello’ and when I said hello he dropped very slowly down to the ground.   And as soon as I saw the shadow move down to the ground I knew somebody was there.”

Cline grabbed her phone and turned on the light to see a man crouched at the foot of her bed petting her cat.

"I’m panicked of course," she said. "I said ‘what are you doing get out of my house’ and he looked at me very calmly and said ‘hey' turned around walked back to my doorway.”

From there Cline said he disappeared into the night. Little did she know the man who St. Petersburg Police arrested on Wednesday morning was her neighbor.

Jasper Fiorenza was charged with burglary.

Cline said detectives were able to pull a fingerprint off her bedroom door.

“It's very fortunate I had the baby gate in the doorway,” Cline said. “That's where they pulled the print from so he had to put his hand on the door frame to climb over the baby gate.”

The 24-year-old Fiorenza was arrested for simple battery and grand theft in 2014 so his fingerprints were in the police database.

Fiorenza lives with his father a street over from Cline’s home. Cline says on Wednesday, undercover detectives tracked Fiorenza from his dad’s home trying to break into other homes in the neighborhood, including hers. And Cline says he was doing it at the same time he broke into her home less than two weeks earlier.

“The fact that he actually had the audacity to try and come back is mind boggling to me,” Cline said.

Cline made sure all of her doors were locked and she installed a new home security system.

Cline is grateful she wasn’t hurt.

“That's the scariest thing, had my cat not jumped off the bed and woken me up, would've I woken up with a man on top of me in the middle of the night?” Cline said. “I hope he goes to prison for a long time.”