Breweries struggling during can shortage

Breweries struggling during national can shortage 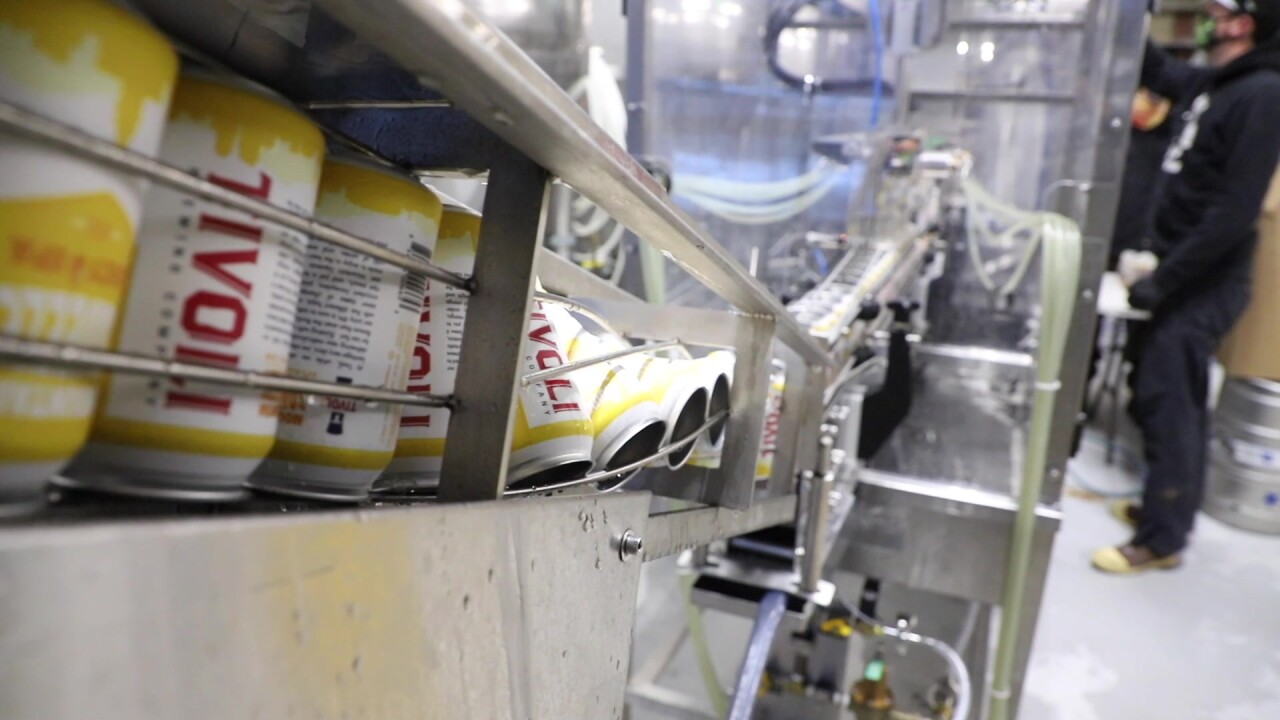 At Tivoli Brewing Company, canning beer has gone from celebratory to an almost sobering experience.

Tsai says Tivoli and other breweries across the country are suffering from an aluminum can shortage.

“We don’t have enough cans, we’re not going to be able to sell enough beer,” he said. “This is going to be a financial pinch to a whole lot of people.”

On a normal week, Tivoli would turn out almost 400 cases of beer. During the last few of weeks, however, they’re struggling to get out 100.

“Sales is going to suffer,” Tsai said. “And if sales suffer, then our ability to survive is going to be jeopardized.”

Experts say there are several reasons for this shortage in cans. More people are stocking up on beer in stores and taking it home during the COVID crisis and less customers are going out to bars and restaurants.

Whatever the case, production of cans isn’t keeping up with the demand.

“For the year 2020,” Tsai said, “Ball (Corporation) is estimating approximately 10 billion, that’s billion with a “B”, aluminum can shortage."

Ball Corporation is one of the world’s leading aluminum can providers. It’s responding to the recent surge in demand for cans by expanding its operations and building two news production plants which they say should be completed by 2021.

“It might mean that some brewers get less revenue and have to make more difficult choices,” said Bart Watson, chief economist with the Brewers Association, an organization representing thousands of craft breweries across the country.

He says cans make up a majority of craft beer packaged sales and that this shortage of could cost companies money and employees their jobs.

“It’s tough to see the small brewers, who put so much sweat equity into their businesses, be brought down by really something that not their fault,” Watson said. “First the pandemic and now these additional challenges like a shortage.”

Back at the brewery, Tsai is trying to figure out how to logistically juggle this shortage of cans during a pandemic to make sure his staff still have jobs and that this brewery survives.

“We are all in this together,” he said. “None of us benefit from just taprooms suddenly disappearing.”