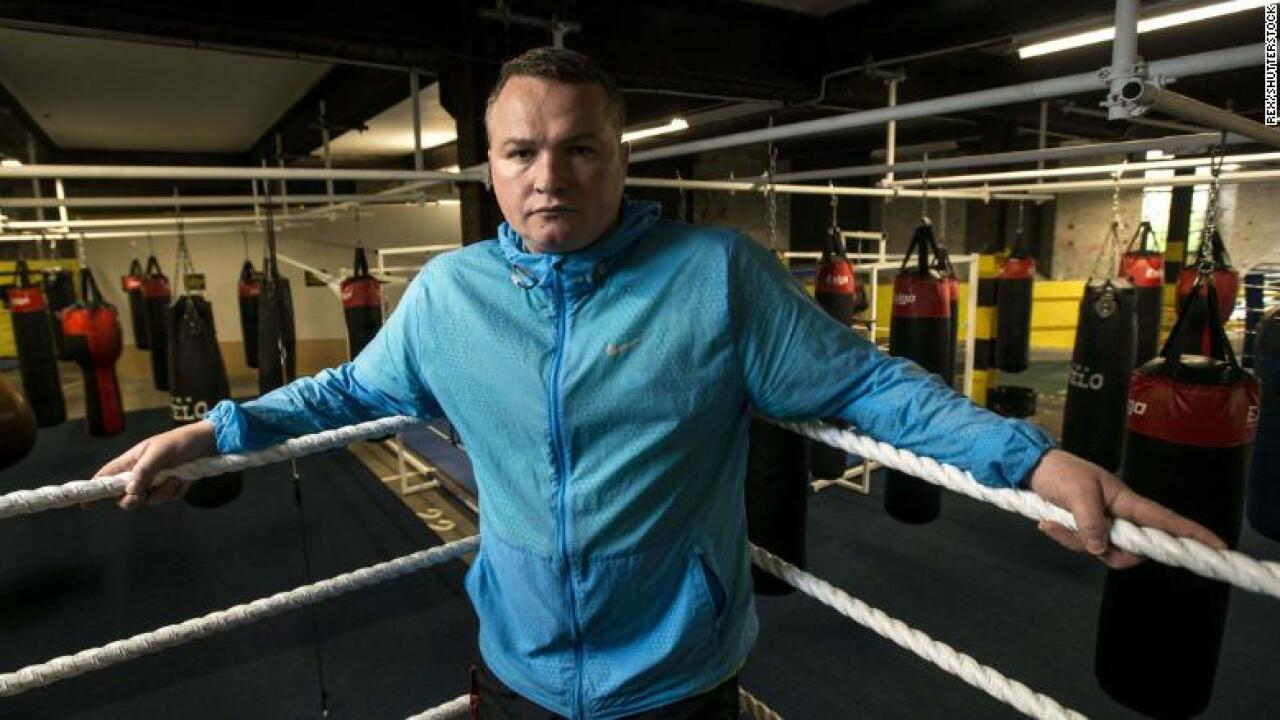 The actor -- who appeared as gangland figure Doyle in the sequel to the hit movie about a group of heroin addicts in Edinburgh -- was killed in Scotland's capital on Wednesday night, the agency said.

Police said they were called to an incident in the city at around 8:00 p.m. (3:00 p.m. ET), and a man was found seriously injured before dying at the scene.

"His death is being treated as suspicious and inquiries are continuing," police said in a statement provided to CNN.

The avid boxer also owned a gym in Edinburgh.

Irvine Welsh, the writer of the Trainspotting novel on which the first movie was based, tweeted his condolences to his "amazing and beautiful friend."

"Thanks for making me a better person and helping me to see the world in a kinder and wiser way," tweeted Welsh, who was not related to the actor.