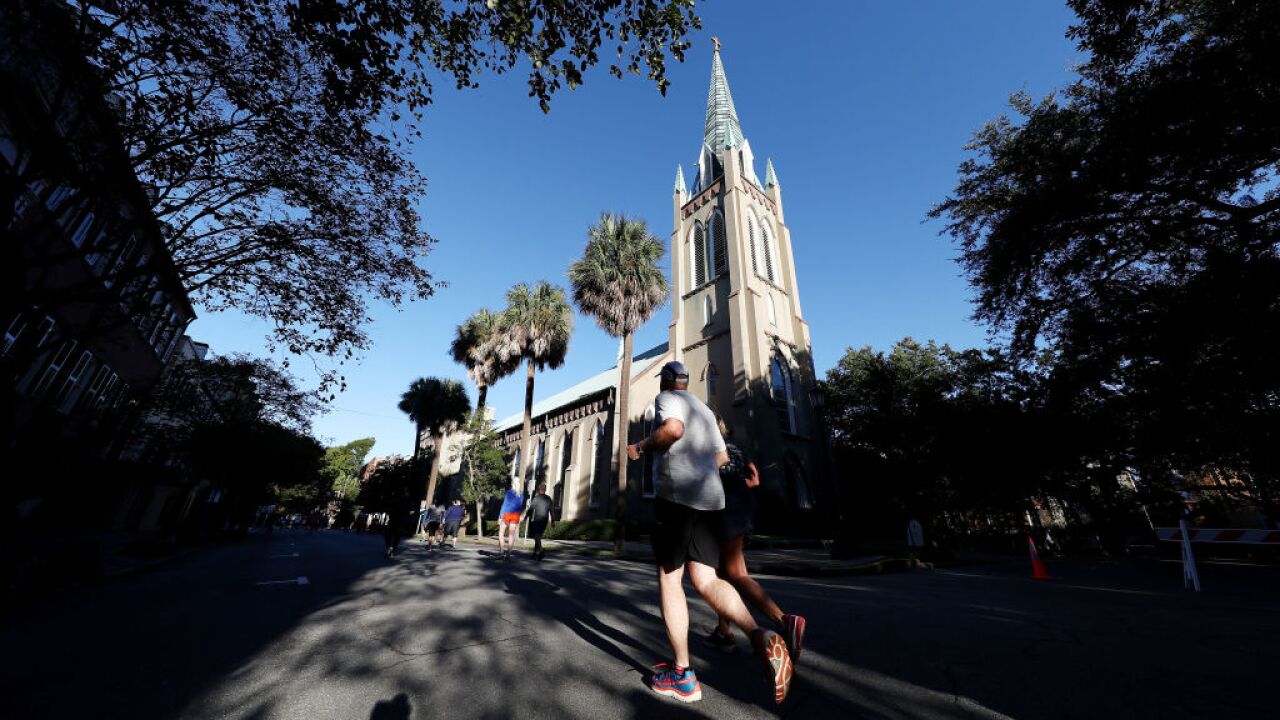 Signs on the door of the Bolton Street Baptist Church in Savannah proclaimed "Black Press Only." Other signs indicated that audio and video recordings were not allowed.

At least one white reporter was barred from entering. The Associated Press reports that two black reporters from local TV stations were permitted to attend.

According to USA Today, Savannah Mayor Eddie DeLoach was the first white man to be elected mayor in Savannah in 20 years when he took office in 2016.

The meeting was attended by two of the city's three black mayoral candidates — Savannah Alderman Van Johnson and Louis Wilson, who ran for mayor in 2015.

Johnson told the Morning News that "he believed people have the right to assemble and determine the rules of their assembly," but also clarified that he did not host the meeting or set the rules.

The third black candidate, Regina Thomas, told WTOC that she did not attend the meeting because she felt it was "too polarizing."