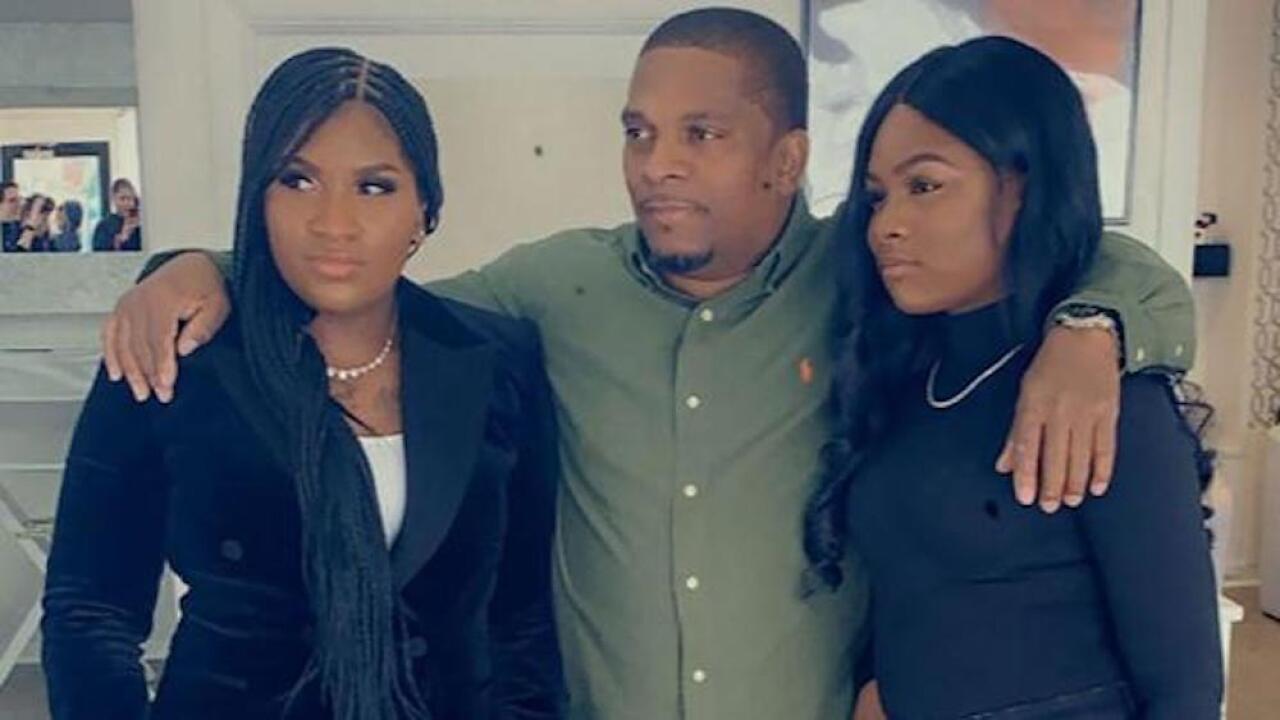 Ever since they first met as teenagers, best friends Ashley Thomas and Latoya Wimberly have been inseparable. It's been years since they've gone a day without seeing each other or speaking on the phone.

They also look remarkably similar. They have the same complexion, an identical gap in their front teeth and wear the same shoe size.

They were practically already sisters. But it still came as quite a shock when they found out that they were actually related earlier this year.

It all started in January when Wimberly got engaged. Thomas shared photos from an engagement party on Facebook and shortly after heard from one of her mother's friends.

The friend said she wasn't aware that Latoya's father was Kennenth Wimberly. She added that Thomas' mother and Kenneth Wimberly used to hang out when they were young.

Thomas' mother died 11 years ago, and while Thomas knew that the man who raised her was not her biological father, she had no idea who her father was. But her mother's friend piqued her interest.

Latoya Wimberly was able to convince her father and Thomas to split the cost of a DNA test — which came back as a match on Feb. 21.

Kenneth Wimberly told Good Morning America that he and Thomas' mom did have a romantic relationship when they were young, but fell out of touch. Wimberly says Thomas' mother never told him she was pregnant.

According to CNN, the news has taken some getting used to for bother the Wimberlys and Thomas. Latoya Wimberly says she feels a bit guilty that her father was more involved in her life than Thomas.

"I watched Ashley go through so many things growing up, and now all I can think about is that her father was here, and he could have been there for her just like he was for me," Latoya Wimberly told CNN. "So, that's very emotional."

Kenneth Williams says he's just glad to have a new daughter in his life.

"She always called me Big Kenny, and now it's moving from Big Kenny to dad, and it takes a little while to get used to," Kenneth Wimberly told Good Morning America. "But she just looks at me when she does it and smiles."