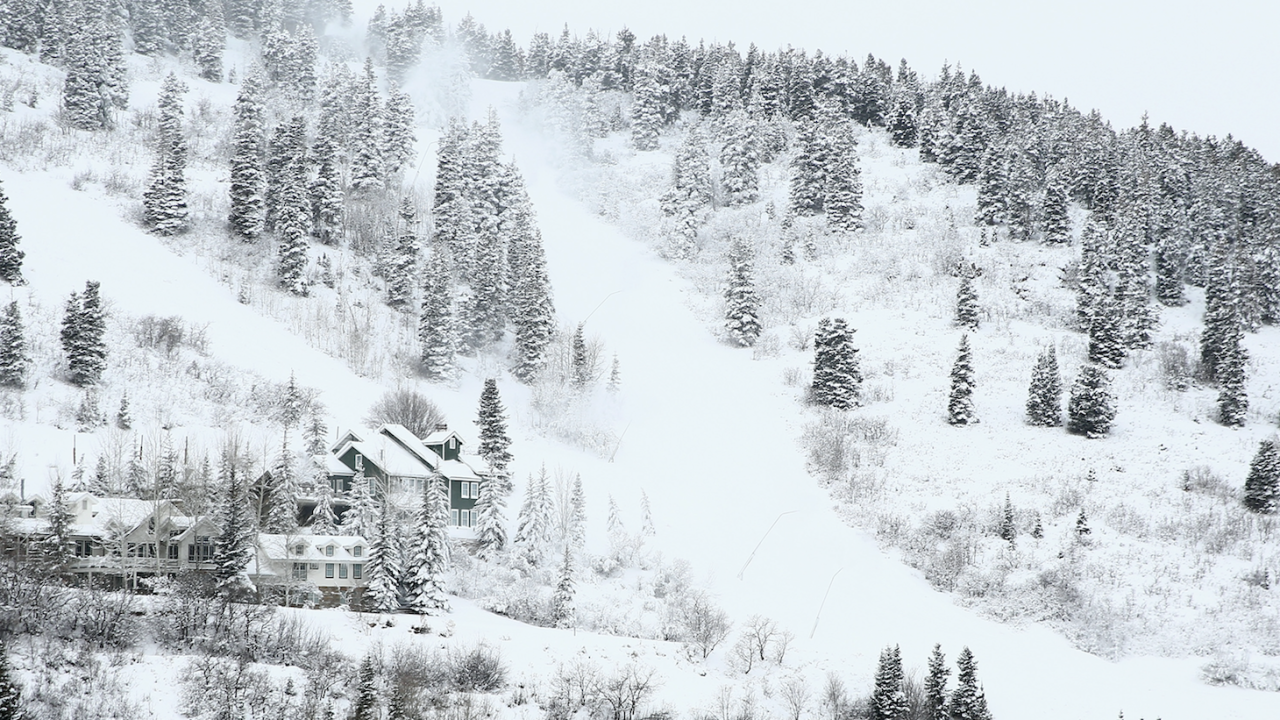 An agency in Colorado that tracks avalanches hiked its danger level to "extreme" for a swath of the state, the highest level on its scale.

"Do not travel in the backcountry," the Colorado Avalanche Information Center said in a tweet Thursday. "Historic avalanches expected to valley floors."

The extreme dangers are for Vail and Summit County, and the Sawatch, Gunnison and Aspen zones.

Colorado has been with heavy snow and avalanches. Two deaths occurred there recently and an avalanche shut down a part of Interstate 70 and ruptured a natural gas pipeline.

He said the large amounts of snow that have fallen in short amounts of time have pushed slopes "closer and closer to the edge."

"We're seeing more snow than we have for quite a few years."

Logan said the forecasts are for areas outside town limits and the backcountry, and roads will be affected.

"Certainly these avalanches are having an impact on the highways," he said.

The Colorado Department of Transportation will do what it can to reduce avalanche hazards and ski patrols will be on alert.

"Travel in, near, or below avalanche terrain is not recommended. Keep it simple and just AVOID the backcountry," the Friends of CAIC said on Twitter.