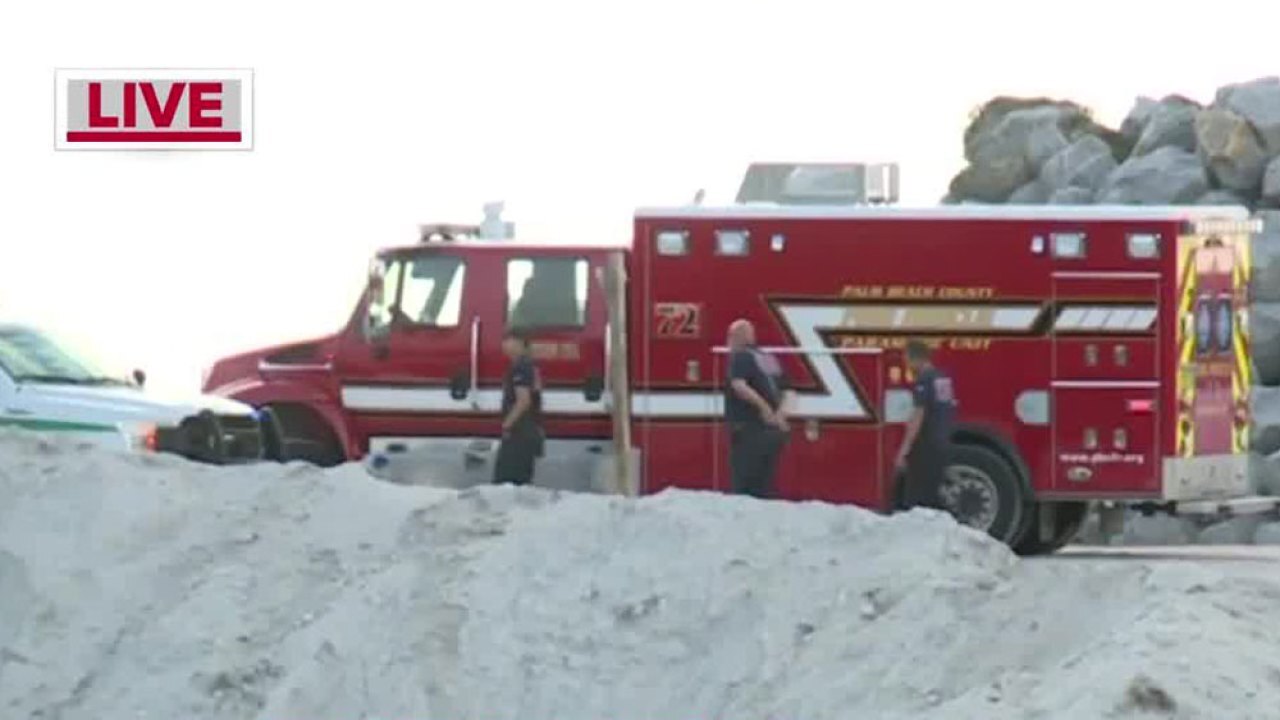 Palm Beach County Fire Rescue said a twin-engine Piper aircraft went down in Lake Okeechobee while approaching the Pahokee Airport at around 3:30 p.m.

The aircraft when down just north of the airport, about 400 yards from shore.

The flight departed from Tampa International Airport, according to the FAA. Officials at the airport said the plane was at Sheltair Aviation's hangar.

PBSO said one person was seen swimming away from the airplane, but has not been located.

The FAA issued an Alert Notice triggering the search for the twin-engine Piper Aircraft.