Are you middle class? This income calculator will tell you 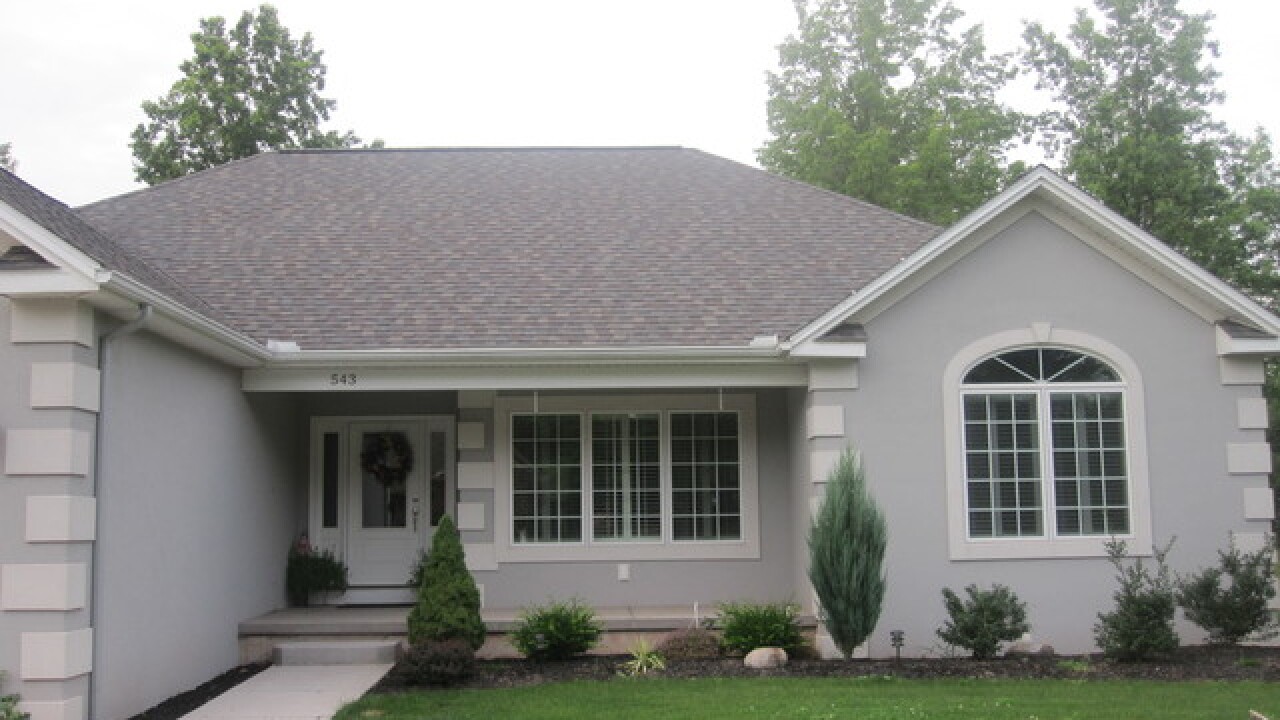 A new study from the Pew Research Center says the American middle class is stable in size but is slowly losing ground due to upper-income families.

According to Senior Researcher Rakesh Kochhar, 52 percent of American adults lived in middle-class households in 2016. This percentage has remained the same since 2011, but financial gains during this time were modest compared to higher-income households.

Pew Research's analysis of middle-income Americans are adults whose annual household income is two-thirds to double the national median.

Find out where you are in the distribution of Americans by using the income calculator.