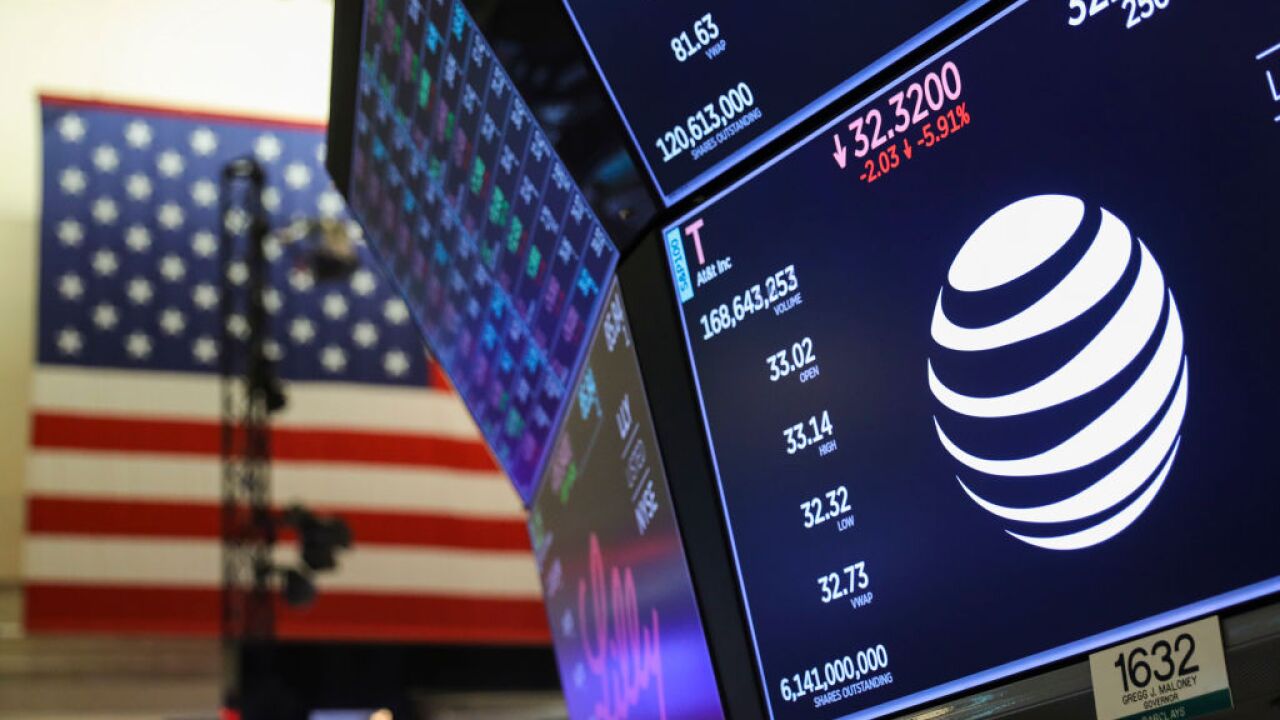 An appeals court has rejected the Justice Department's bid to overturn a ruling that cleared the way for AT&T's acquisition of Time Warner.

At a hearing in December, D.C. Circuit Court of Appeals judges Judith W. Rogers, Robert L. Wilkins and David B. Sentelle grilled the Justice Department's attorneys about their contention that the original decision by Judge Richard Leon was incorrect.

The Justice Department could decide to ask the full appeals court to hear the case or to appeal the ruling to the Supreme Court.