Measles has hit a new record in the U.S. with more than 700 cases in 22 states. Antivaxxers are citing an episode of "The Brady Bunch" in their defense. 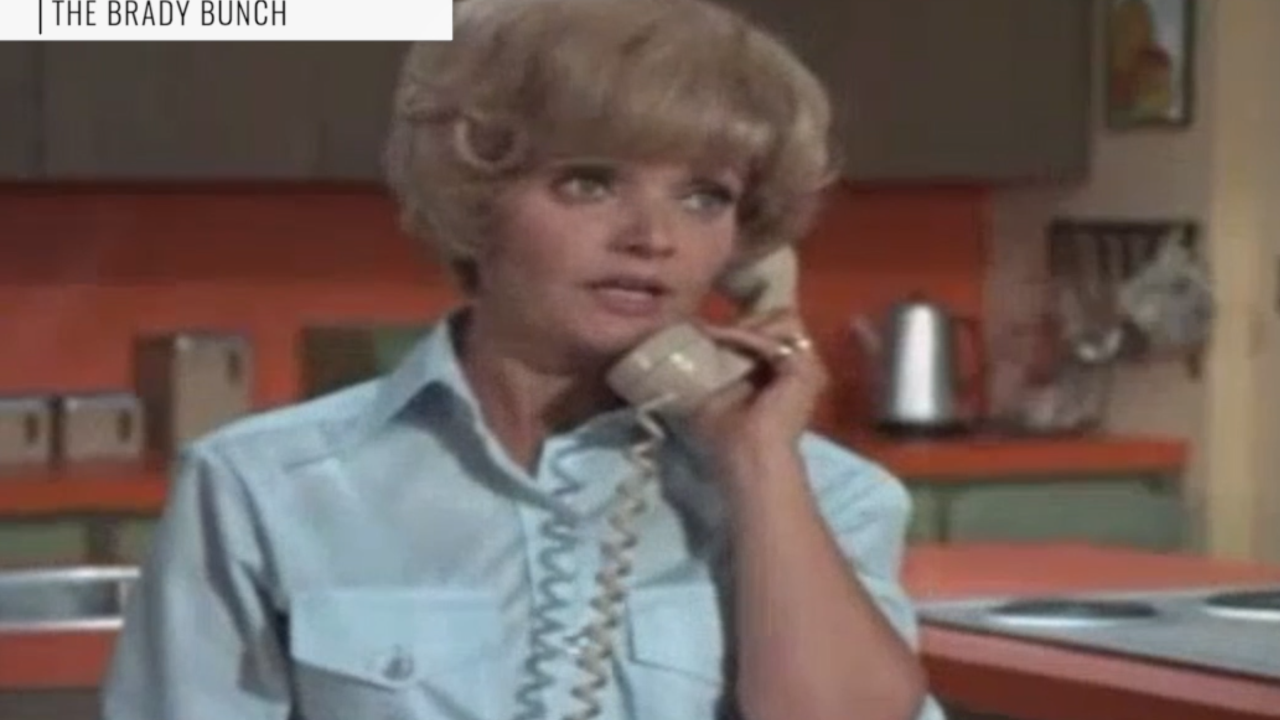 The are now 704 cases of measles plaguing 22 states in the U.S. According to the U.S. Centers for Disease Control and Prevention, this year's outbreak of the highly contagious virus is the worst the country has seen since measles was eliminated in 2000.

Last week, President Donald Trump even jumped in on the conversation, urging the public to get immunized.

"They have to get the shot, vaccinations are so important," Trump said when he was leaving the White House last week.

But many "anti-vaxxers" are leaning on a 50-year-old episode of The Brady Bunch to support their cause for not heeding these warnings.

In the episode, the Brady children are all infected. But even when the doctors arrive, the children don't need any medication or shots before they're all back to normal.

"Looks like the Bradys are finished with the measles," one of the children says nonchalantly in the episode.

Fast forward a half a century later, and Maureen McCormick, who played perfect eldest sister Marcia on the show, is now telling people to stop using this episode as an excuse not to vaccinate, saying to media outlets, "TV is not reality."

People opposed to vaccinations have been posting a screen capture from the episode where Marcia says, "If you have to get sick, sure can’t beat the measles."

The episode was filmed in1969 — two years before the MMR vaccine even existed.