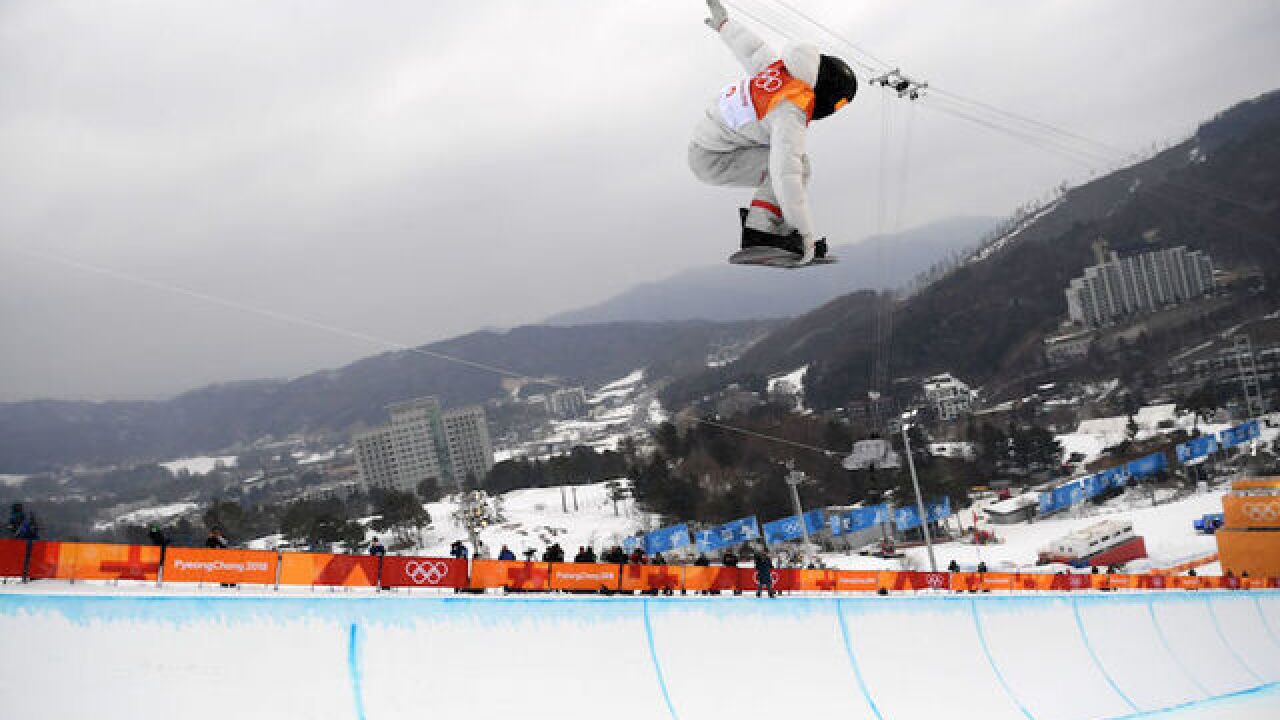 American snowboarder Shaun White scored a 97.75 on his third and final run on Tuesday on the halfpipe to win his third Olympic Gold after failing to medal in the 2014 Games.

White had a tough number to beat in his final run, forcing him not only to have a clean run, but to take some risky jumps. He more than fulfilled the task of performing one of the most impressive halfpipe performances in the history of the Winter Games.

As soon as he finished his fun, he lifted both of his hands in the air, realizing he gave the run he needed to earn Olympic Gold.

White needed a 5.25 to defeat Japan's Ayumu Hirano. White's previous best score was a 94.25, which he scored on his first run.

The medal marked the United States' 100th gold medal in the history of the Winter Games.

Americans have claimed Gold in all four of the snowboard events so far.