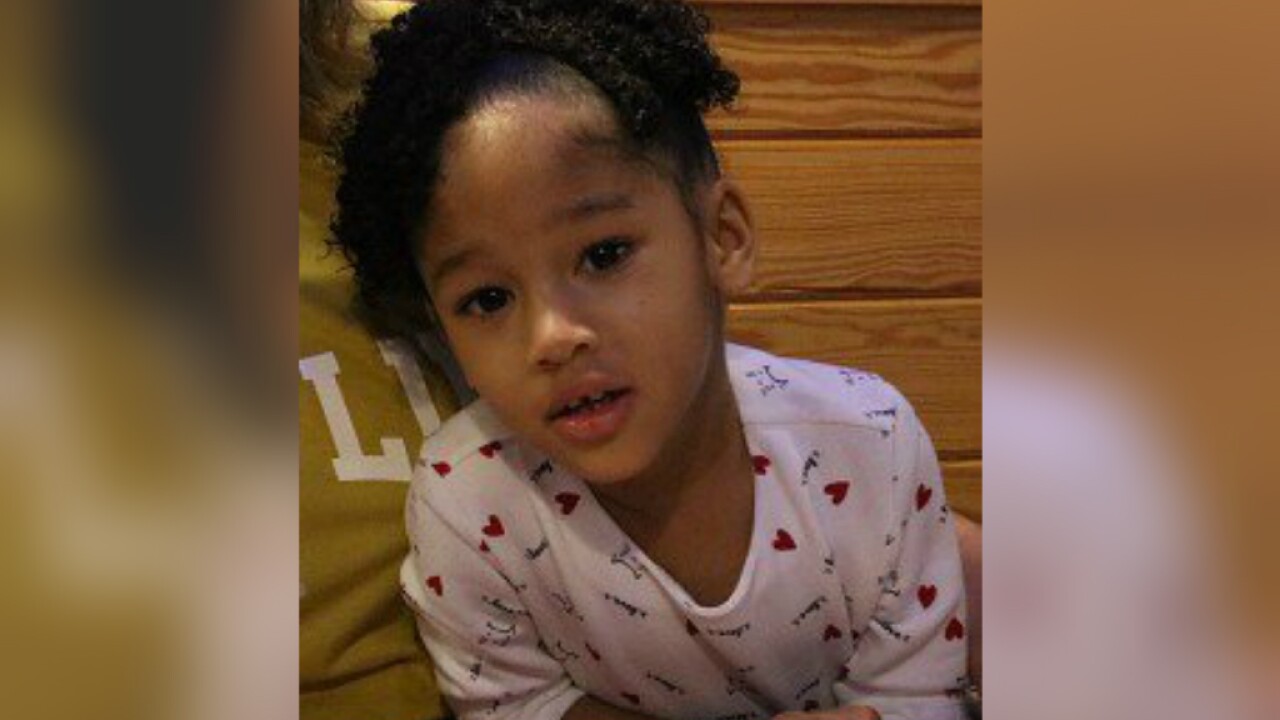 Houston police have issued an Amber Alert and are asking for the public's help finding a 5-year-old girl after a family member reported her missing.

Initially, the Houston Police Department's verified Twitter page said Maleah Davis was last seen around 9 p.m. Saturday night, and was thought to be with three unknown males in a blue Chevrolet pickup truck.

By late Sunday morning, police had issued an update that said Maleah's stepfather told authorities that he, Maleah and Maleah's 2-year-old brother were "abducted by 3 males sometime Friday night" in North Houston.

The stepfather said that he and the boy were then dropped off Saturday night in the Sugar Land area, just southwest of downtown.

Maleah was last seen wearing a light blue zip jacket, blue jeans, sneakers, and had a pink bow in her hair, police said.

The reported Chevrolet's license plate number is unknown, police said on Twitter, as is the motive in Maleah's disappearance.