Amazon’s delivery service program: Are the incentives worth it? 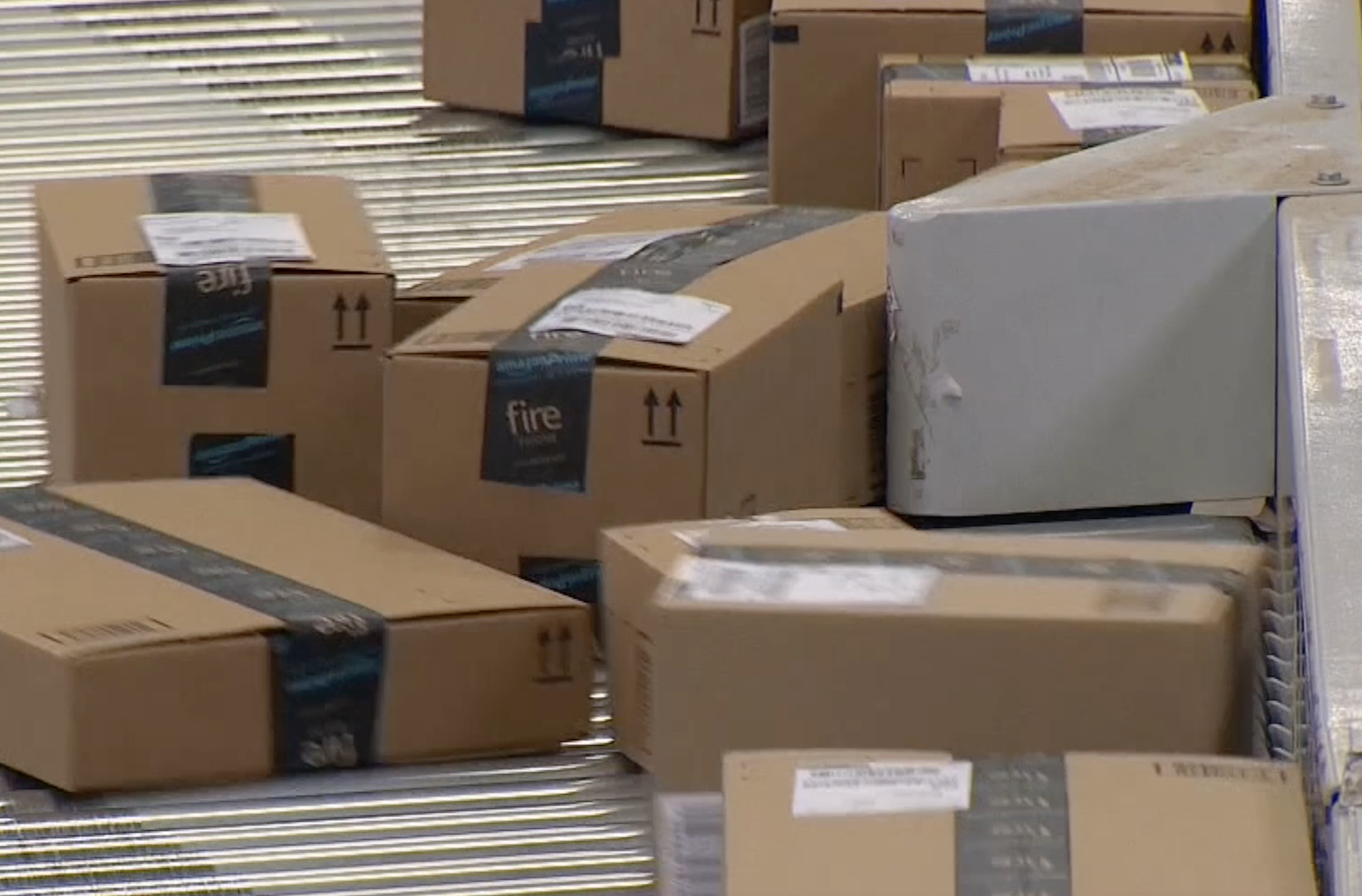 Before Riccardo Drago owned his company delivering 12,000 Amazon packages a day, he was a bodyguard.

He was of the first to take part in Amazon's pilot program, which helps people to build a delivery business. Drago received training, coaching and financial assistance to get his business, Drago Fleet, off the ground.

“It's not like they say, ‘Hey, here's 20 vans’ and throw you to the wolves,” he says. “They actually coach you through and everything, so it's actually a really smooth process.”

Today, Amazon announced it's trying replicate Drago’s success by expanding its delivery service partner program, offering current Amazon employees up to $10,000 and three-months of their salary to start their own delivery businesses.

“If you're an entrepreneur and you want to be independent, you don't mind working, you know, 80 plus hours a week, this is perfect,” Drago says.

But experts say there are still risks.

JB Holston, dean of the University of Denver's Daniel Felix Ritchie School of Engineering and Computer Science, believes Amazon needs to provide even more support than what’s being offered.

Amazon has pledged to provide new business owners with regular work, access to its delivery technology, hands-on training and discounts on Amazon vans, uniforms and insurance.

“They want them to succeed. It's not a passive operation,” says Dr. Cliff Young with the University of Colorado. “This is an active engagement with entrepreneurs to be to be mutually profitable.”

Amazon wants to create its own delivery empire, instead of using companies such as UPS and FedEx. It says since June, it’s already created 200 new delivery service partners.