Alex Trebek says he has stage 4 pancreatic cancer: The reality of the disease

Alex Trebek says he has stage 4 pancreatic cancer: The reality of the disease 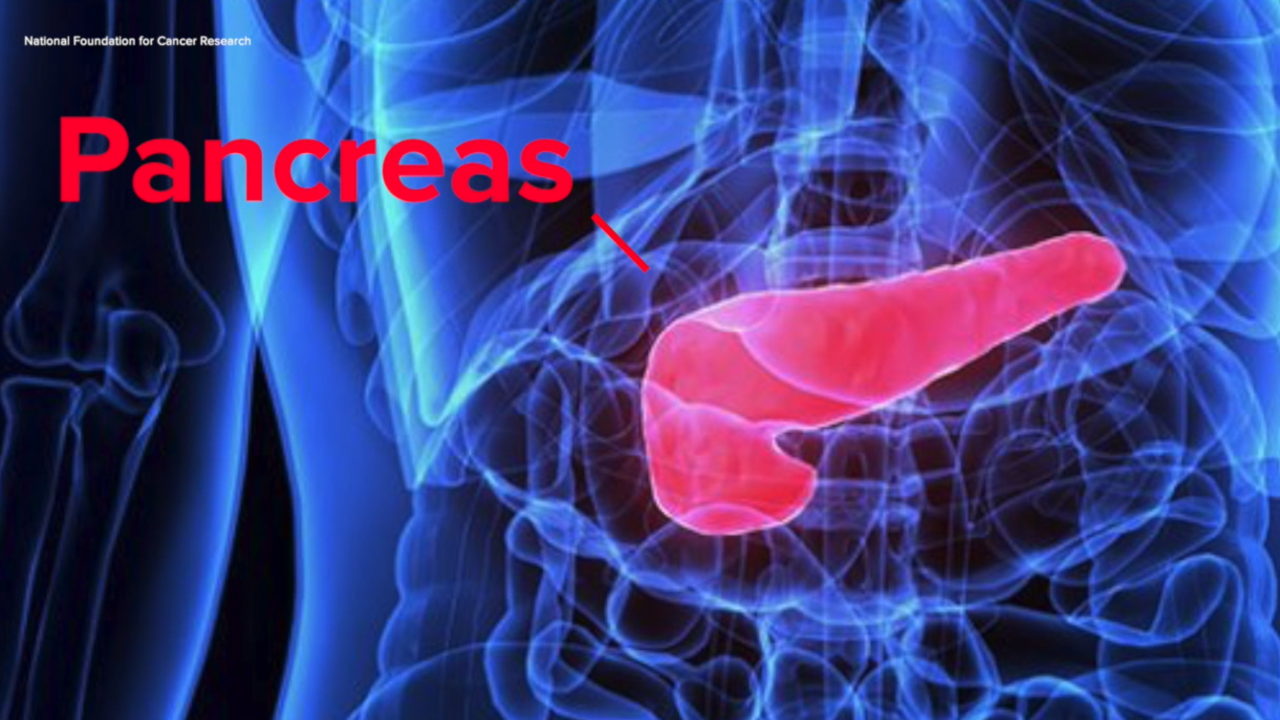 Americans have welcomed him into their living rooms since 1984, and for decades, the beloved host of Jeopardy became a daily staple in many people’s lives.

This week, on the familiar set of the popular game show, Alex Trebek delivered somber news: he was diagnosed with pancreatic cancer.

"Just like 50,000 others each year, this week I was diagnosed with stage 4 pancreatic cancer,” Trebek said in the video. “Now, normally the prognosis for this is not very encouraging, but I’m going to fight this, and I’m going to keep working."

The sad reality is Trebek is right. Pancreatic cancer is one of the deadliest types of the disease.

Fleshman says it’s also not an easy disease to diagnose early, because symptoms like back pain and stomach aches can be benign. Therefore, pancreatic cancer is often only diagnosed when it's reached stage 4, meaning it has spread to other parts of the body.

But Fleshman says Trebek's video message may be a breath of fresh air for anyone battling the disease.

"I think having hope and empowerment when diagnosed with a difficult disease like pancreatic cancer is extremely important, and Alex’s message yesterday was courageous and inspiring to all of us," she says.

In his announcement, Trebek inserted a bit of his trademark humor, saying he was going to fight this because “truth told, I have to, because under the terms of my contract I have to host Jeopardy for three more years!"

Trebek asked for prayers from his fans.

Watch his message to fans here .