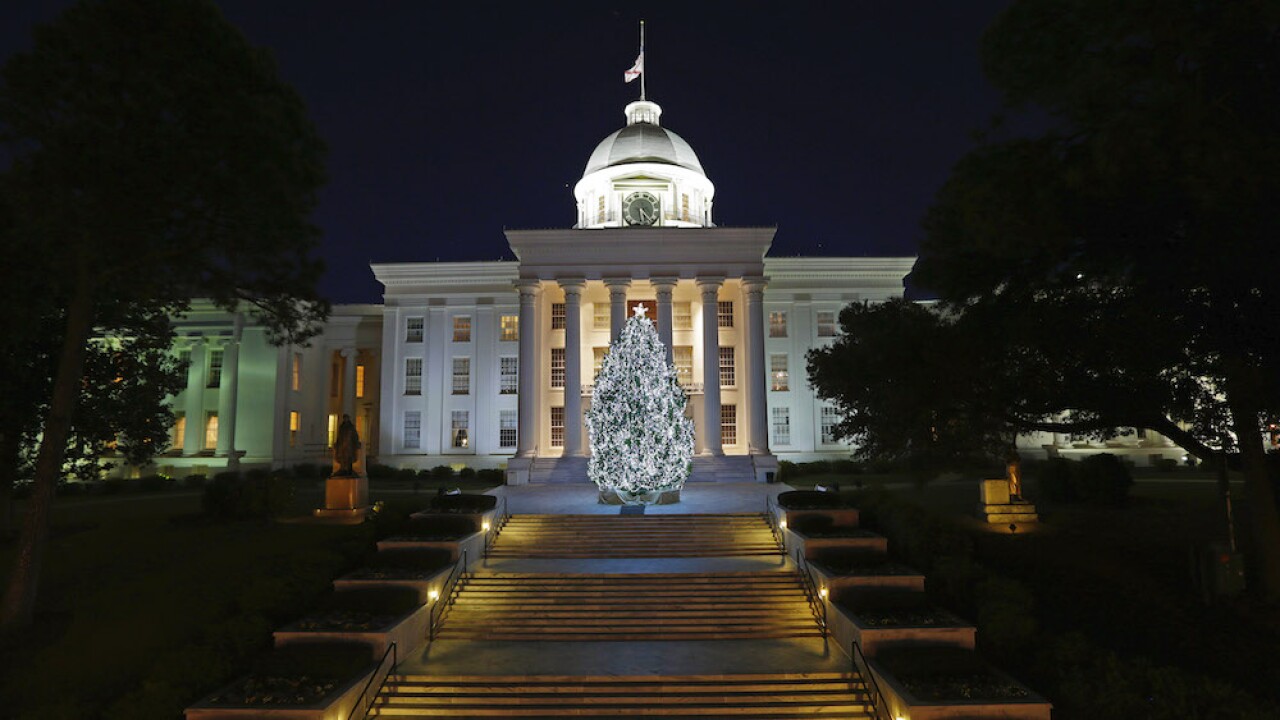 An Alabama lawmaker has proposed a bill that would require a man to undergo a vasectomy after his 50th birthday or after the birth of his third child — a response to a bill passed by the Alabama legislature in 2019 that criminalized nearly every instance of abortion.

State Rep. Rolanda Hollis, D-Jefferson County, proposed HB238 on Thursday in Montgomery. The bill requires that a man undergo a vasectomy within a month of his 50th birthday or within a month of the birth of his own child "at his own expense."

Hollis told AL.com that she introduced the bill in direct response to the abortion bill, which is currently being considered by the courts. The bill's synopsis makes note that there are currently no restrictions on reproductive rights for men.

"The vasectomy bill is to help with the reproductive system, and yes, it is to neutralize the abortion ban bill. It always takes two to tango," Hoilis told AL.com. "We can't put all the responsibility on women. Men need to be responsible also."

Hollis also told AL.com that she does not believe that abortion should be used as birth control, but that she believes women should have the right to end their pregnancies in the case of rape or incest. The Alabama bill currently being considered by the courts outlaws all instances of abortion, and only includes a provision allowing the procedure in the event that the mother's life is in danger.

It's not the first time a state lawmaker has proposed legislation to limit the reproductive rights of men in order to make a point about abortion rights.

In 2017, Texas state Rep. Jessica Farrar, D-Houston, proposed a bill that would fine a man $100 for pleasuring himself. That bill would have also required doctors to administer a digital rectal exam before administering a vasectomy, a colonoscopy or prescribing Viagra to men and would have allowed doctors to refuse such procedures and medicines on the grounds of religious beliefs. The bill never made it out of committee.