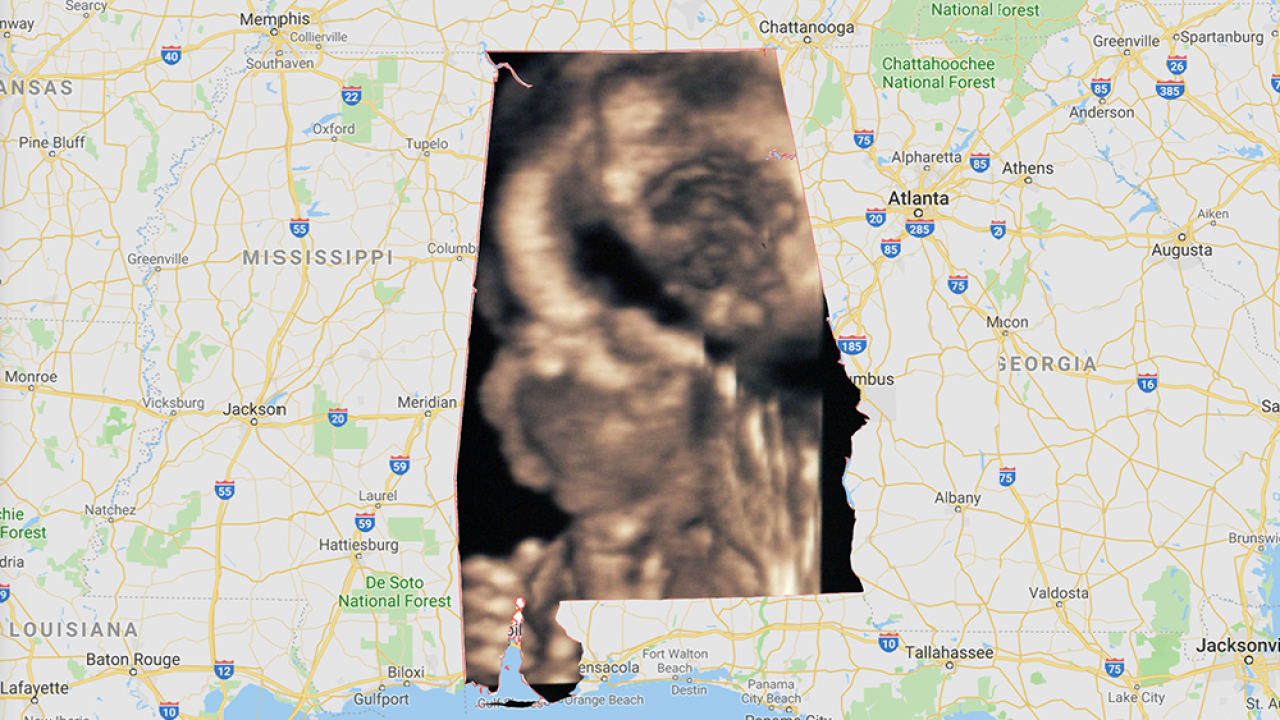 The American Civil Liberties Union and Planned Parenthood filed a lawsuit Friday against Alabama's abortion law, the latest in legal challenges to state legislation that place restrictions on abortions.

Alabama's near-total ban -- the most restrictive abortion law in the country -- would punish doctors who perform the procedure with up to 99 years in prison and does not include exceptions for cases of rape and incest. Alabama Republican Gov. Kay Ivey signed the bill into law last Wednesday, but it does not take effect until November.


The suit, brought on behalf of Alabama abortion providers, argues that the law conflicts with the US Supreme Court's 1973 decision in Roe v. Wade, and seeks an injunction against the Alabama law.

"Enforcement of the Ban will ... inflict immediate and irreparable harm on plantiffs' patients by violating their constitutional rights, threatening their health and well-being, and forcing them to continue their pregnancies to term against their will," the complaint says.

The complaint argues that the Alabama ban will "disproportionately" affect black women and low-income patients.

Dr. Yashica Robinson, the owner of the Alabama Women's Center, a plantiff in the lawsuit, said the law "further shames patients, punishes providers like myself, and stigmatizes essential health care."

"Alabama has a long track record of passing laws designed to close clinics and push abortion care out of reach, and just like we have before, we will fight for our patients and do all we can to stay open and continue serving our community," Robinson said in a statement.

The legal action on Friday comes as no surprise for the bill's authors and sponsors in the state legislature, who have stated that the goal of their legislation is to challenge Roe v. Wade.

"We not only expected a challenge to Alabama's pro-life law from ultra-liberal groups like Planned Parenthood and the ACLU, we actually invited it," Republican Alabama Rep. Terri Collins, who sponsored the bill, said in a statement. "Our intent from the day this bill was drafted was to use it as a vehicle to challenge the constitutional abomination known as Roe v. Wade."

Randall Marshall, the executive director of the ACLU of Alabama, said "abortion remains -- and will remain -- safe and legal in Alabama."

"With this lawsuit, we are seeking a court order to make sure this law never takes effect," Marshall said in a statement. "We hope our state's elected leaders take note and stop using taxpayer dollars on a legal gamble that they know is unconstitutional and unenforceable."

Several states, including Kentucky, Mississippi, Ohio, Georgia, have passed "heartbeat bills" banning abortions after a fetal heartbeat can be detected.

A federal judge in March blocked the Kentucky law challenged by the ACLU. The group, along with Planned Parenthood, has filed suit against the Ohio "heartbeat bill" and said it is also preparing a legal challenge in Georgia.

And after Missouri's Republican governor on Friday signed into law an anti-abortion bill that prohibits abortions after eight weeks of pregnancy, the ACLU said it "will explore all options, including litigation, to block the law from going into effect."