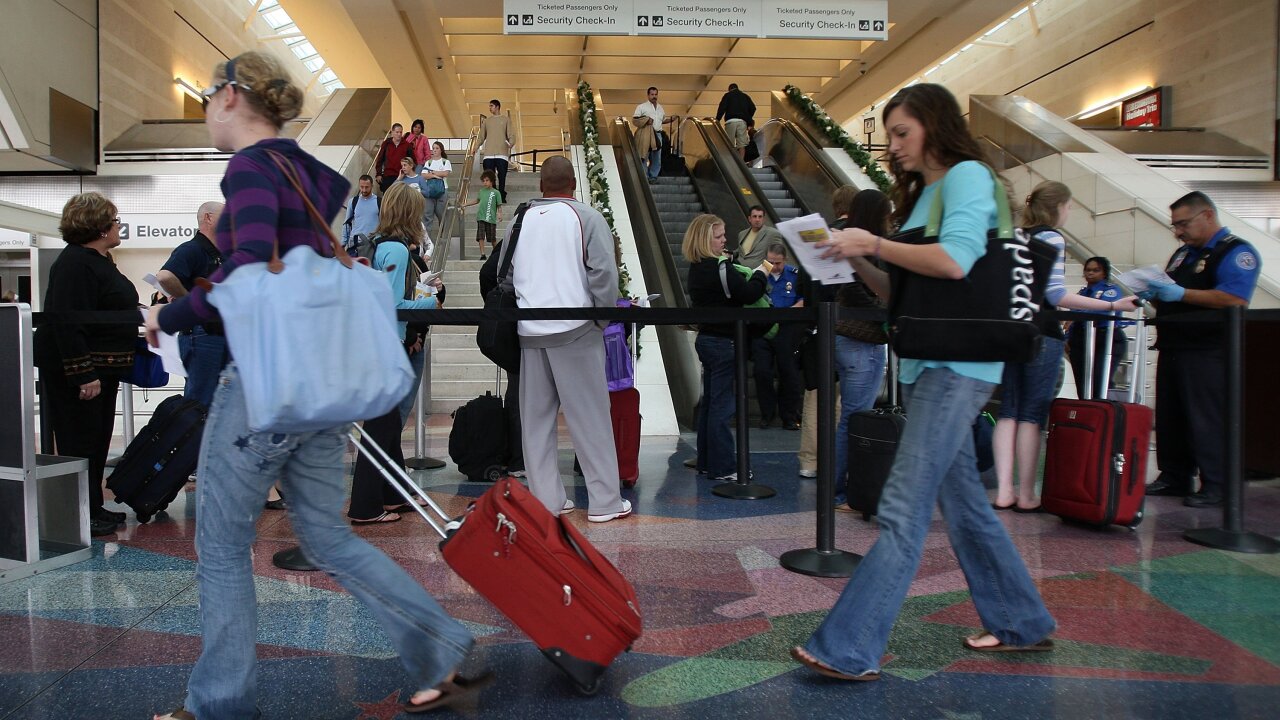 An Alaska Airlines flight from San Francisco to Philadelphia was forced to divert, all thanks to a belligerent passenger who tried twice to light up inside the cabin.

Passengers boarding Alaska Airlines' red-eye flight 1138 in San Francisco were in for quite a surprise. Over halfway through the flight, they had to divert to Chicago.

One of their fellow passengers tried to break one of the cardinal rules of modern air travel: do not smoke on airplanes. Then the passenger refused to comply with flight crew instructions by trying to light up a cigarette -- again.

About an hour before they were supposed to land in Philadelphia, pilots were forced to divert to O'Hare International Airport.

"Due to a disruptive passenger onboard and out of an abundance of caution, the flight was diverted to Chicago and landed at 4:22 a.m. local time," Alaska Airlines told CNN.

Chicago Police say they were asked to meet the plane because of the cigarette-lighting passenger, who "was somewhat belligerent."

While the individual was escorted off the plane without incident, the diversion added an hour onto the other passengers' red-eye flight, since the plane needed refueling.

It's unclear if the passenger will face any punishment for their actions. The FAA, which enforces the regulations the passenger violated, told CNN the incident is under investigation.

According to the agency's own recommendations, a flight attendant or pilot in charge should be filing a noncompliance report.

CNN has asked Alaska Airlines if the crew from the flight has filed a report but has not yet received a response.