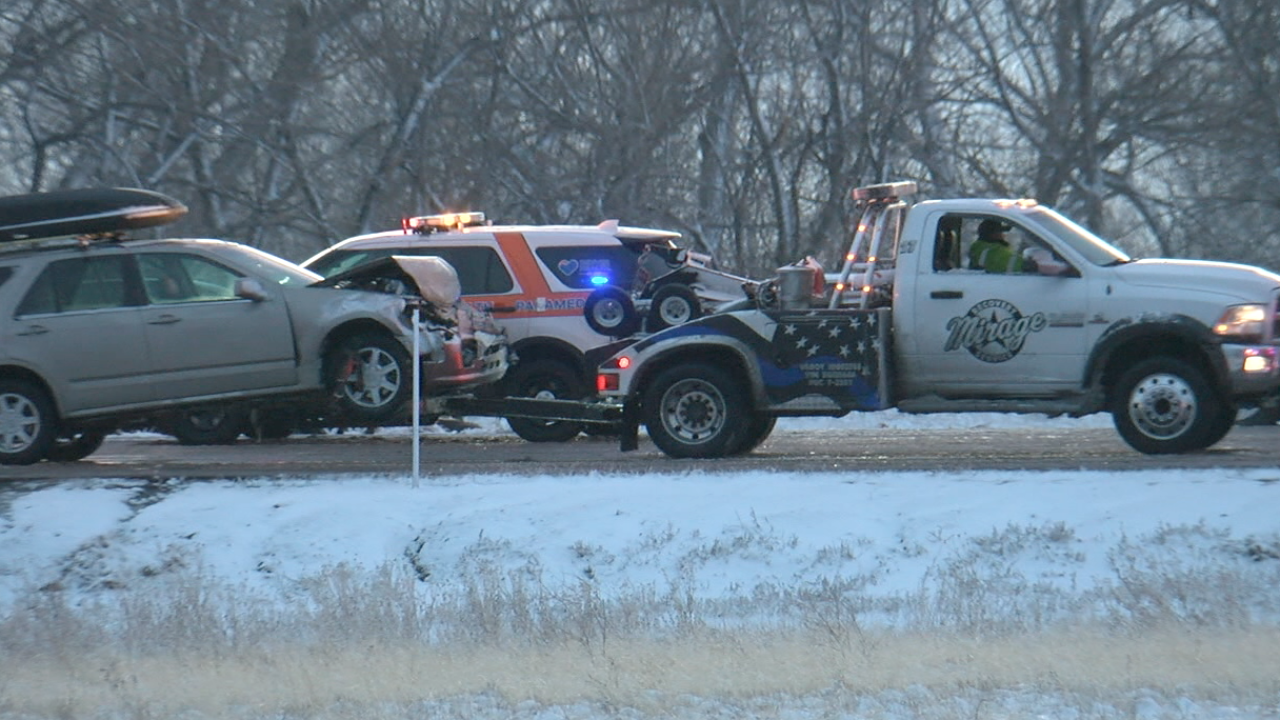 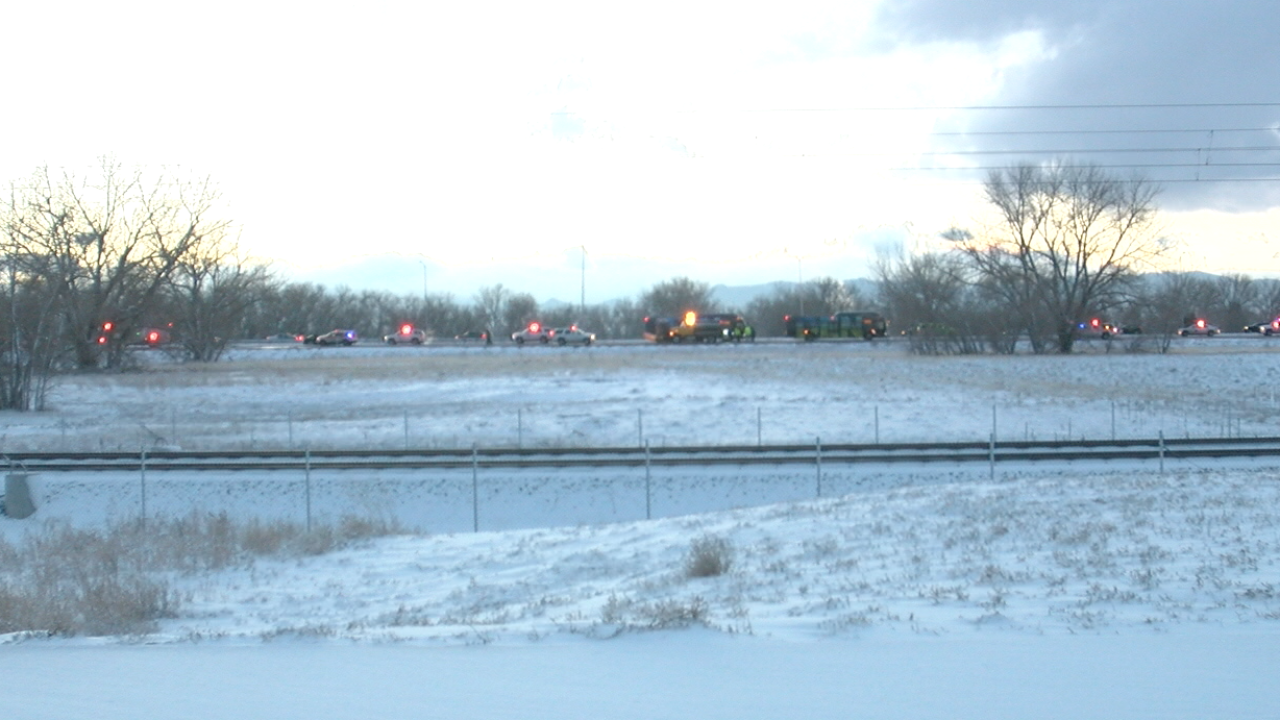 The crash was reported by Denver police shortly after 4 p.m. but it wasn’t immediately clear how serious the situation out on the roads was until police said 30 cars were piled up at inbound Peña Boulevard just north of 56th Ave. about an hour later.

Just after 7 p.m., police updated the number of vehicles involved to 49.

UPDATE: 49 total vehicles involved in the crash. 17 total people injured. 3 were treated and released at the scene. 14 transported with what appears to be non-life threatening injuries. No citations will be issued. Peña expected to open in approximately one hour.

"It was like an ice rink, cars everywhere," said Hani A., of Blue Diamond Towing. "I didn't see any snow plows using salt or mag chloride."

The tow truck driver told KMGH that many of the cars he saw were so damaged they may have been "totaled."

He shared photos and cell phone video of the icy road and damaged vehicles.

"I was at the light going about 10 miles an hour," Murphy said. "I tried to turn the wheel and (my car) didn't turn. It slid off and hit the curb."

"I got the worst of it," he said. "It was a white-out and slushy. I noticed there were signs saying 'snow removal equipment,' but I didn't see any."

Denver International Airport, through their Twitter account, said inbound Peña was closed from 40th and 56th Ave. They advised people who were planning on flying out of Denver to allow for extra time.

Meanwhile, police warned that roads would be closed for some time, and alerted drivers to take alternate routes as officers worked to have the road reopened as soon as possible.

Peña Boulevard reopened at around 9:15 p.m.

The cause of the crash was not immediately released.