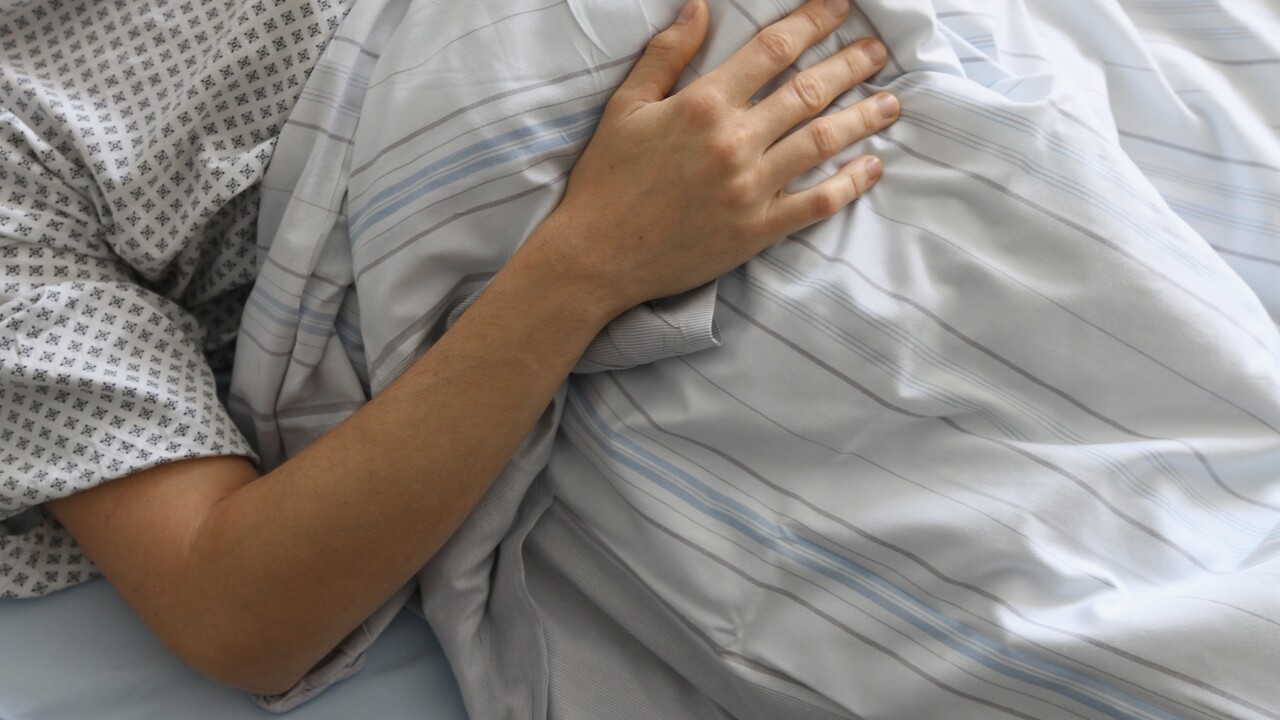 The CDC announced a mysterious E. coli outbreak in five states. Seventy-two people have been infected so far, the agency said Friday.

The outbreak seemingly began on March 2 and has led to eight people being hospitalized. Tennessee, Virginia, Ohio, Kentucky and Georgia have reported cases of the illness. Patients range in age from 1 to 74 years old.

Typically, symptoms from an E. coli infection begin three to four days after exposure to the bacteria, and can include fever, nausea, vomiting, and abdominal cramps.

Scientists are still unaware of a source point. The USDA, FDA, CDC and multiple state health departments are investigating the outbreak.