45 pounds of THC gummies found in bags at Nashville airport 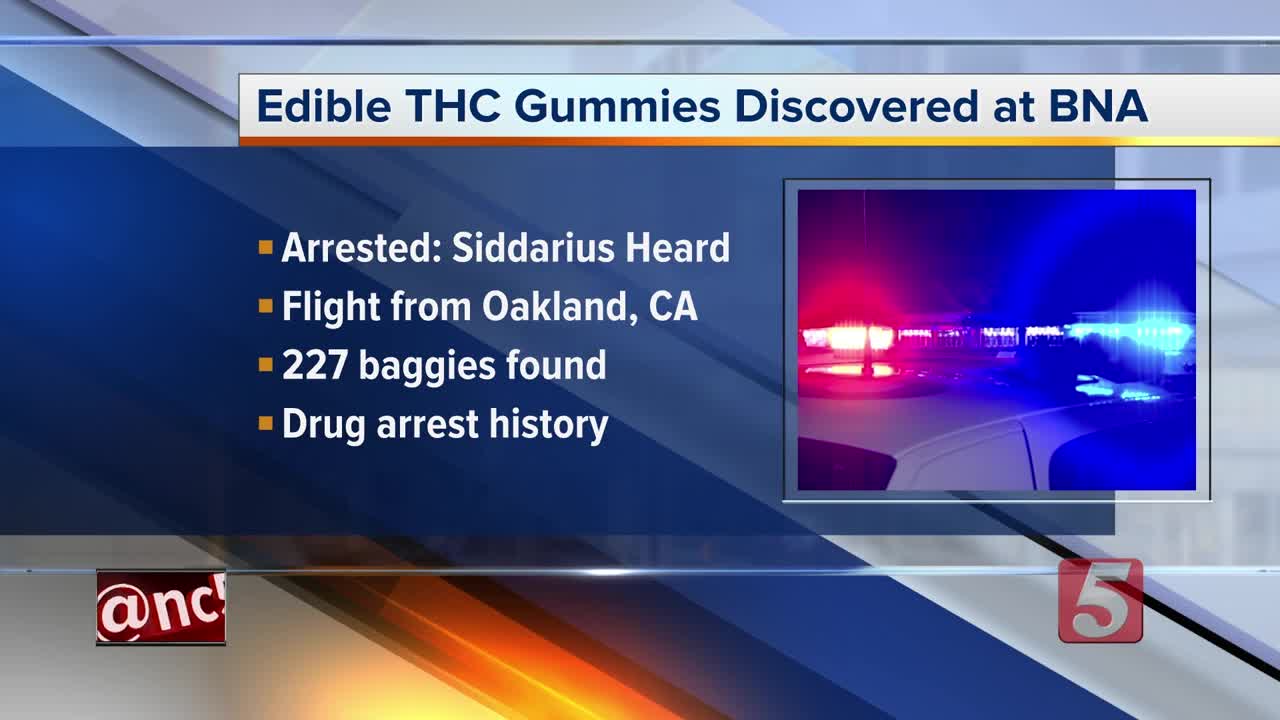 A man was arrested at Nashville International Airport after he was found with more than 200 bags of THC gummies. 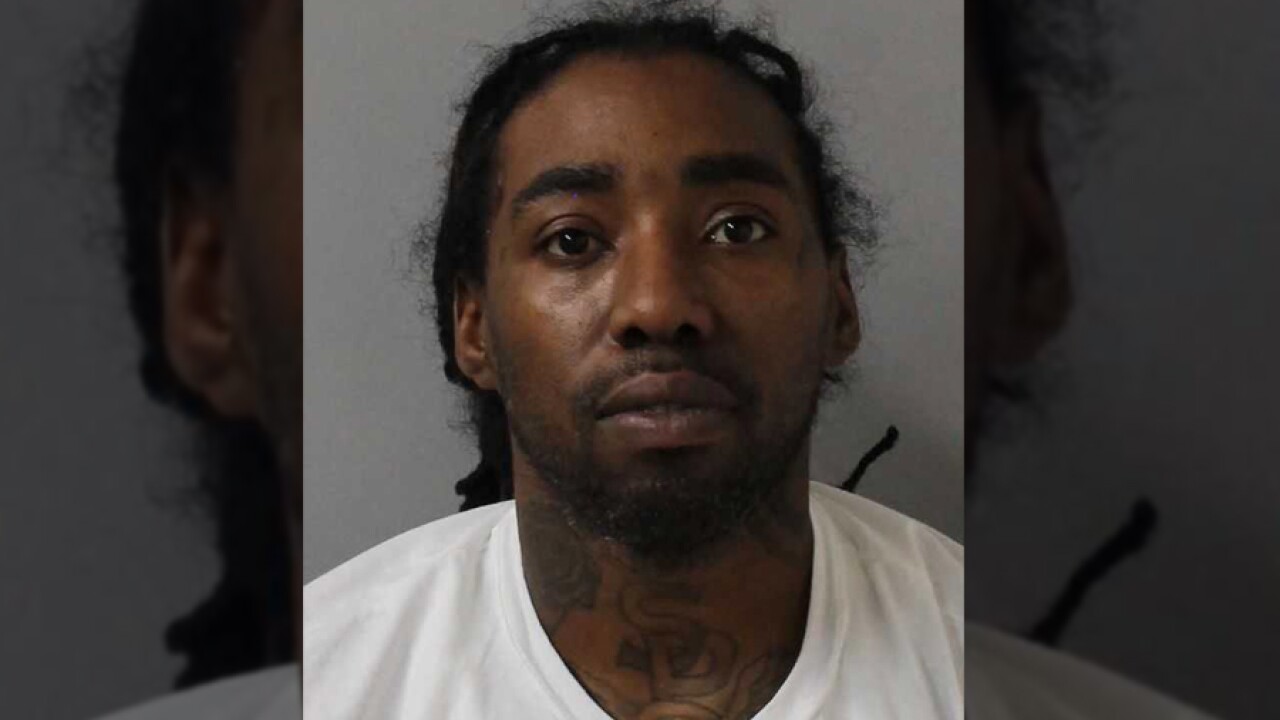 A man was arrested at Nashville International Airport after he was found with more than 200 bags of THC gummies.

According to an affidavit from Metro Nashville police, a K9 hit on two bags from a passenger that had just arrived from Oakland, California.

The passenger, identified as Siddarius Heard, said he was flying to Atlanta and admitted he was carrying the gummies.

Heard said he got the bags at multiple marijuana dispensaries in California due to there being a limit to how many you can buy at each store, police said.

He reportedly paid $10 for each bag and planned to bring them back to Atlanta.

Investigators said Heard also had multiple drug arrests in Georgia. He was booked on a felony drug offense.

According to the police report, the label on the gummies said they contained 98 percent THC. CBD is legal in the State of Tennessee as long as the THC content is less than 0.3 percent.

THC is the psychoactive chemical in marijuana, while CBD is another chemical that is now being widely used legally. It also comes from cannabis.

Some THC cases aren't so cut and dry, as made evident by the failed Operation Candy Crush in Rutherford County last year. In the Candy Crush case, CBD gummies were confiscated, but charges were dropped when it could not be proven that the gummies contained any illegal levels of THC.

The Tennessee Bureau of Investigation can test for traces of THC but they can't test for how much is in a product.

THC can stay in your body for up to a month.