2 killed in second Taquan Air floatplane crash in a week 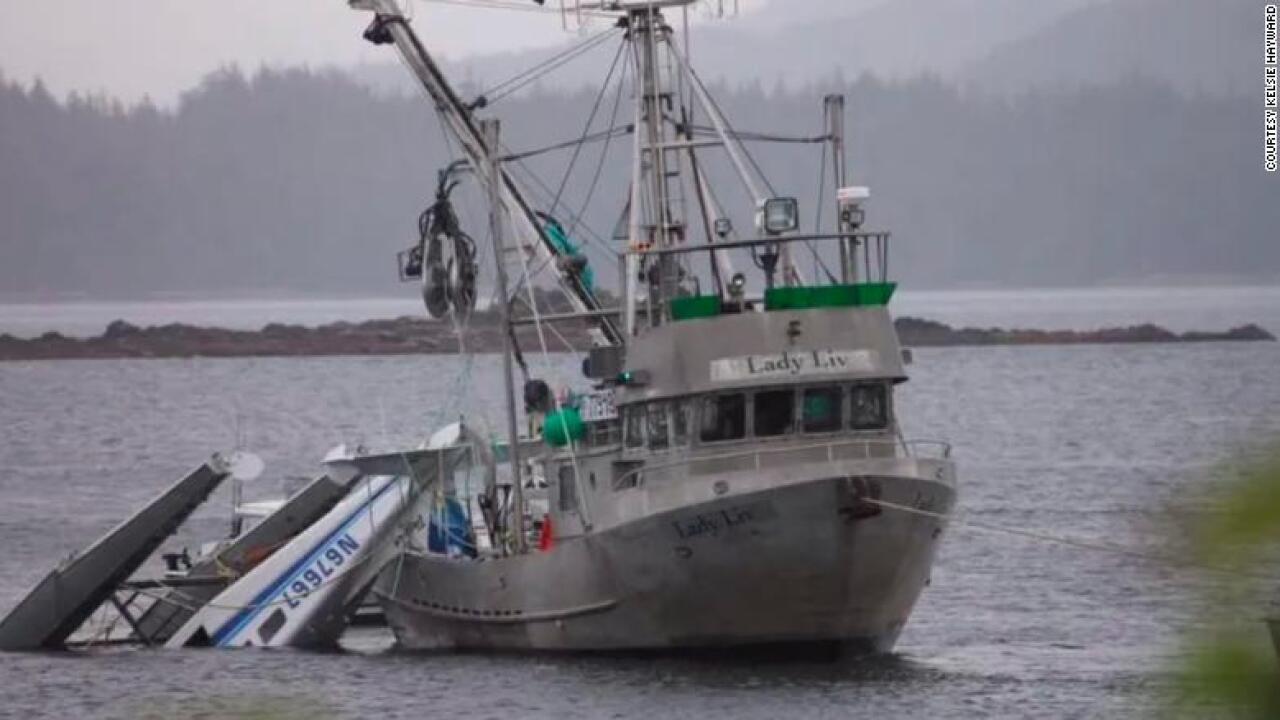 For the second time in a week, a Taquan Air floatplane has been involved in a deadly crash in Alaska.

Two people were killed when the aircraft went down Monday afternoon in Metlakatla Harbor in the southeastern part of the state.

A pilot and passenger were the only people on board the Taquan Air Beaver floatplane, according to a statement from the Ketchikan Gateway Borough.

The circumstances of the crash are not being released at this time, the borough said, and the names of the deceased will not be released until next of kin have been notified.

Taquan Air also operated a Beaver floatplane that collided in mid-air with another plane last week. Six people died in that crash, one on the Taquan plane and five on the other plane. The passengers on both aircraft were guests on a Princess Cruises ship, the Royal Princess. That crash is under investigation by the National Transportation Safety Board.

Taquan Air directed all inquiries about Monday's crash to the NTSB. The agency said the plane was on a commuter flight, not a sightseeing tour.

A floatplane is an aircraft with pontoons or floats that allow it to land on water.

A Coast Guard spokeswoman said they launched two 45-foot Response Boats from Coast Guard Station Ketchikan and one Air Station Sitka Jayhawk Helicopter to assist with the search but good Samaritans and local emergency responders were able to assist before the Coast Guard arrived.