18 JCPenney stores to close this year, as well as 9 home and furniture stores 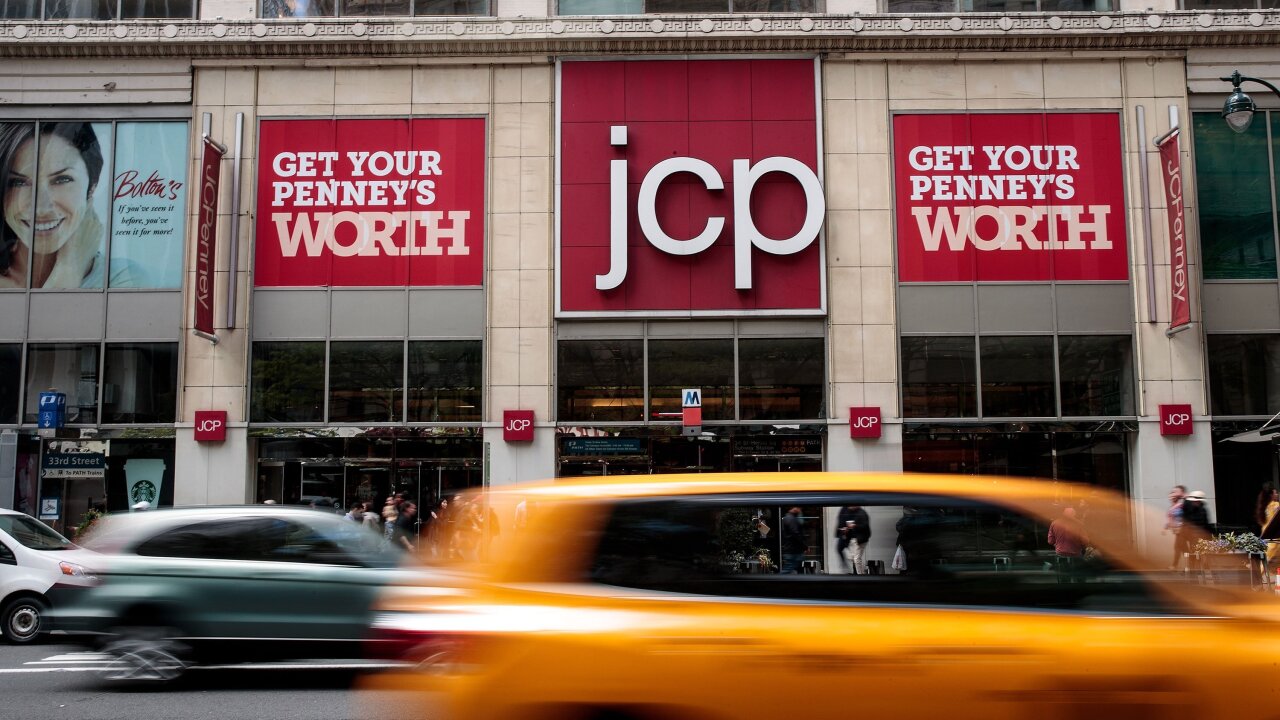 JCPenney's holiday stretch wasn't as bad as some feared, an encouraging sign for the troubled retailer.

Sales at stores open at least a year fell only 4 percent during the holiday quarter compared with a year earlier. Investors had expected worse.

JCPenney said it got a boost from its women's clothing business and toys during the holidays. It posted a $75 million profit for the quarter. JCPenney's stock jumped 27 percent Thursday. Its stock rebounded somewhat this year after falling under $1 for the first time in the company's 90-year history in December, because of uncertainty about its long term future.

"This is not business as usual," CEO Jill Soltau told analysts on Thursday. "We are taking deliberate actions to improve."

Soltau, who took over last year, previously pledged "quick action" to put JCPenney on the path to profitability. She installed a new management team and on Thursday brought in a new chief merchant from Target.

But the picture for JCPenney remains grim: The company said it lost $255 million for the full year.

The company plans to close 18 under-performing department stores in 2019, as well as nine home and furniture stores. But it still has more than 800 stores around the country.

In a strategy shift, JCPenney recently said it would stop selling appliances and most furniture. It has also marked down inventory to clear out the glut of clothes and handbags sitting on its shelves.

But Penney's path looks uncertain. An estimated $2.1 billion in loan payments come due in 2023, and that has credit rating agencies and analysts worried.

"Our main concern is that JCP has very little time to course correct," said Neil Saunders, analyst at GlobalData Retail.

JCPenney is not the only legacy department store struggling in a healthy economy. Macy's sales at stores open at least a year during the holidays grew a tepid 0.7% compared with last year.

Amazon has squeezed department stores on the online side, while TJX ( TJX ) has undercut them with lower prices.