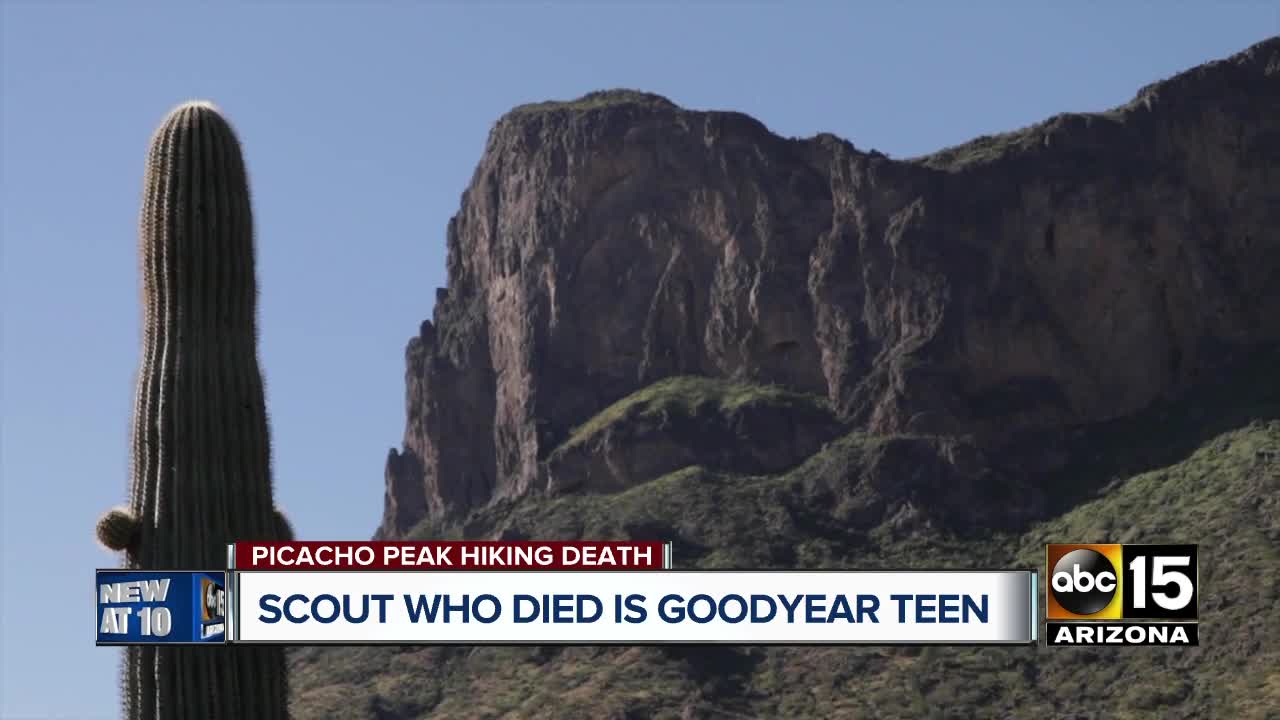 A 16-year-old died on Saturday while on a group hike at Picacho Peak Park, according to a spokesperson for the Pinal County Sheriff's Office. 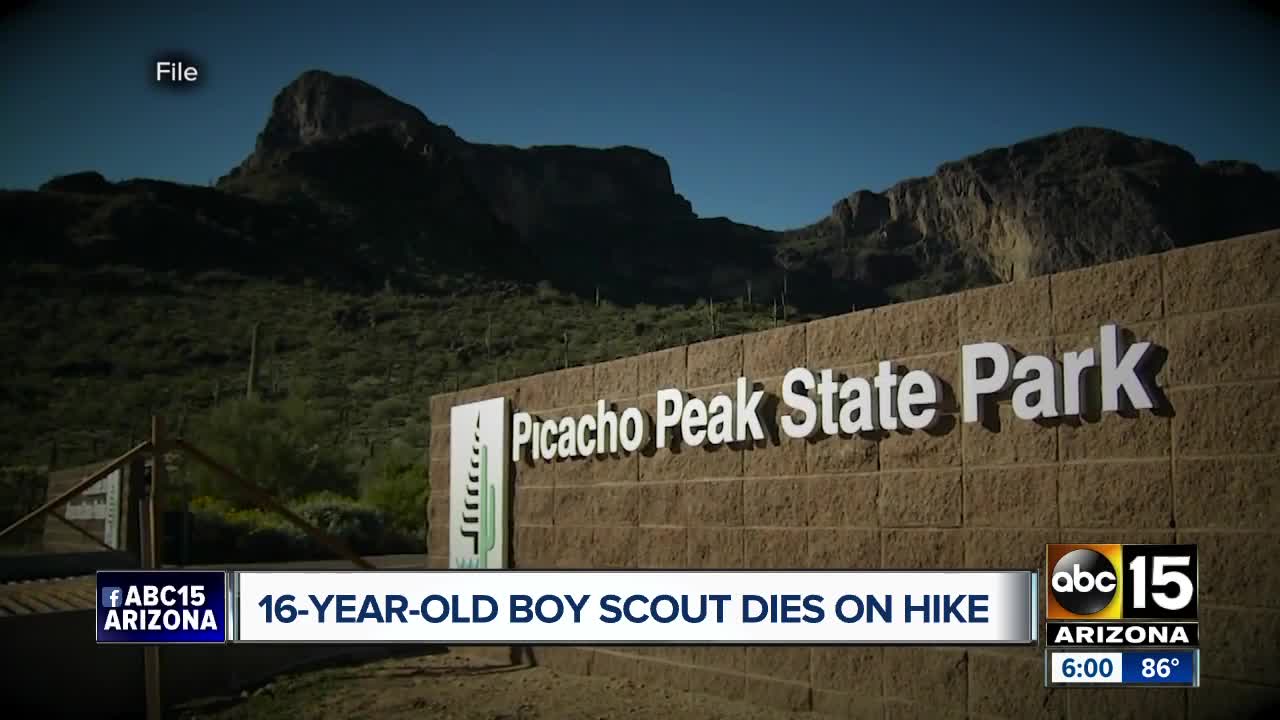 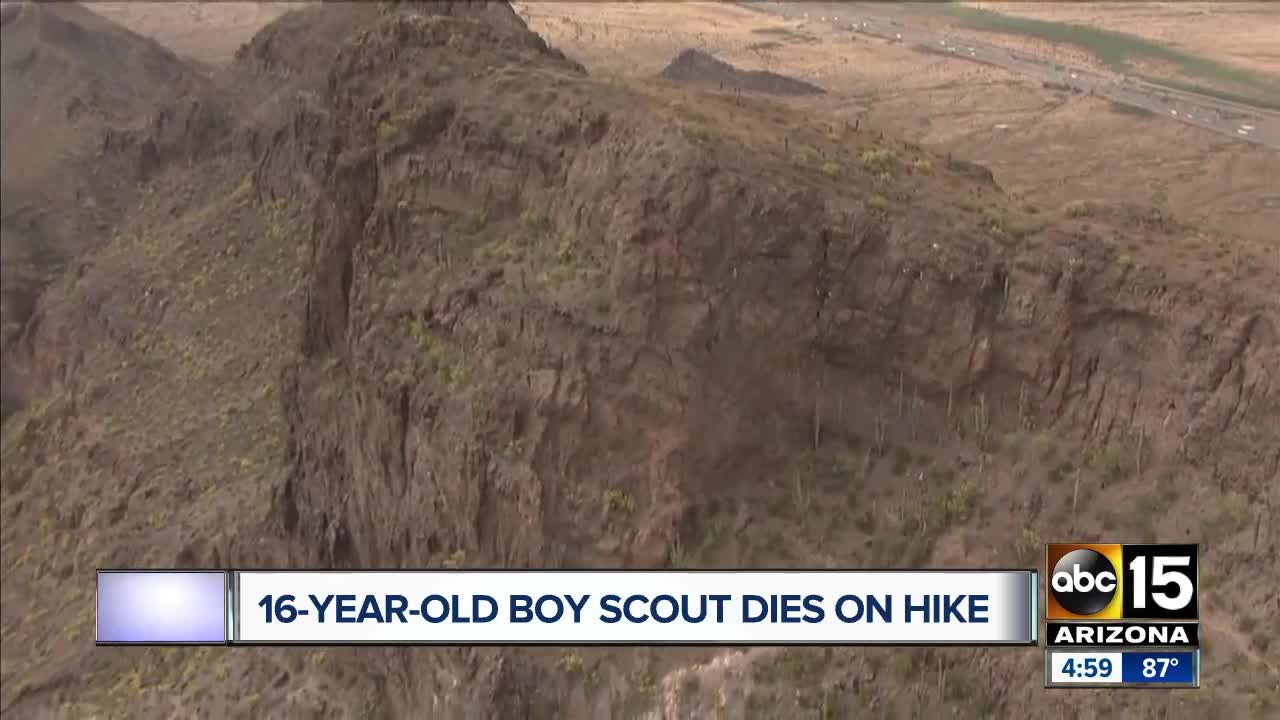 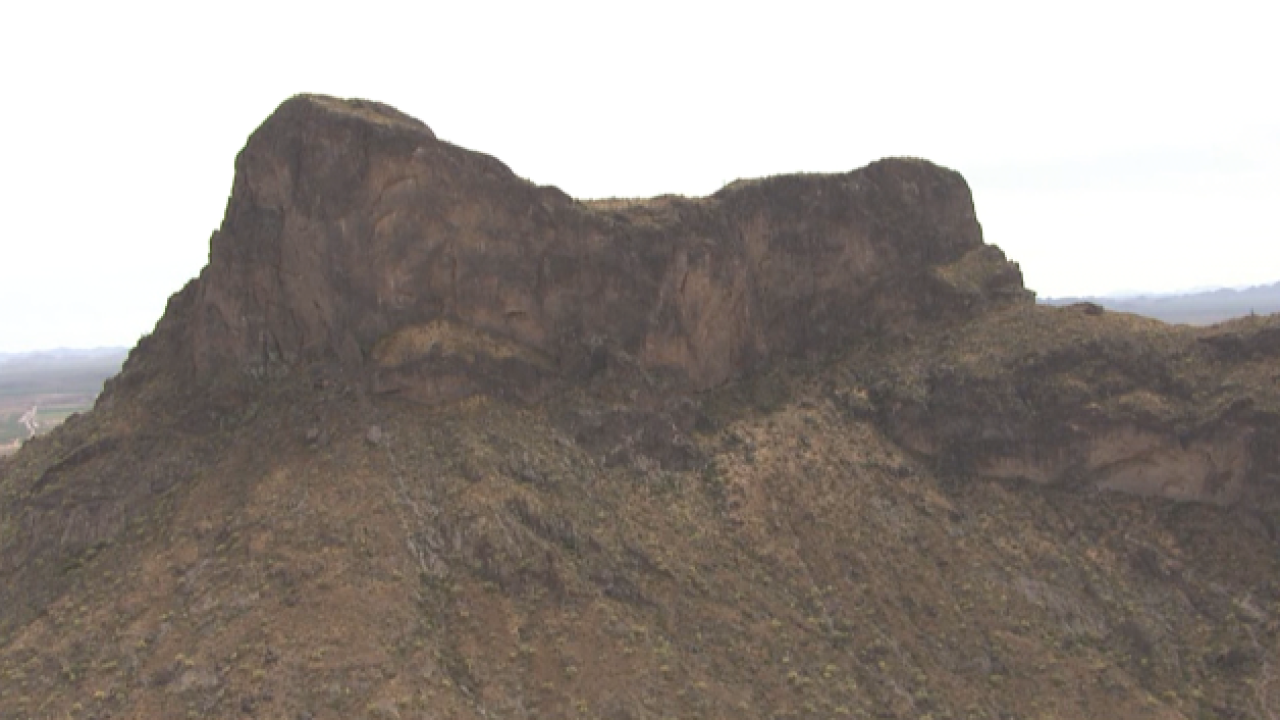 PINAL COUNTY, Arizona — A 16-year-old died on Saturday while on a Boy Scouts group hike at Picacho Peak Park, according to a spokesperson for the Pinal County Sheriff's Office.

The teenager has not been identified by officials.

It is unknown how many people were in the group.

Officials say a member of the group called 911 for help, though it is unclear why.

When rescue crews arrived, the 16-year-old had no water and was unconscious, officials say. It's unclear if the lack of water led to the teen's death or not.

A park ranger who arrived along with members of the Avra Fire Department attempted life-saving measures on the teen; however, he was pronounced dead on the scene.

The Boy Scouts of America released the follow statement in response to the boy's death:

“This is a very difficult time for our Scouting family. We are deeply saddened by the death of one of our youth members. We offer our sincerest condolences to his family, and we will support them in any way that we can. Please join us in keeping his family and friends everywhere in your thoughts and prayers. “We are mindful of the impact this incident may have on Scouts and volunteers, and grief counselors are standing by to care for our youth members and adult leaders.”