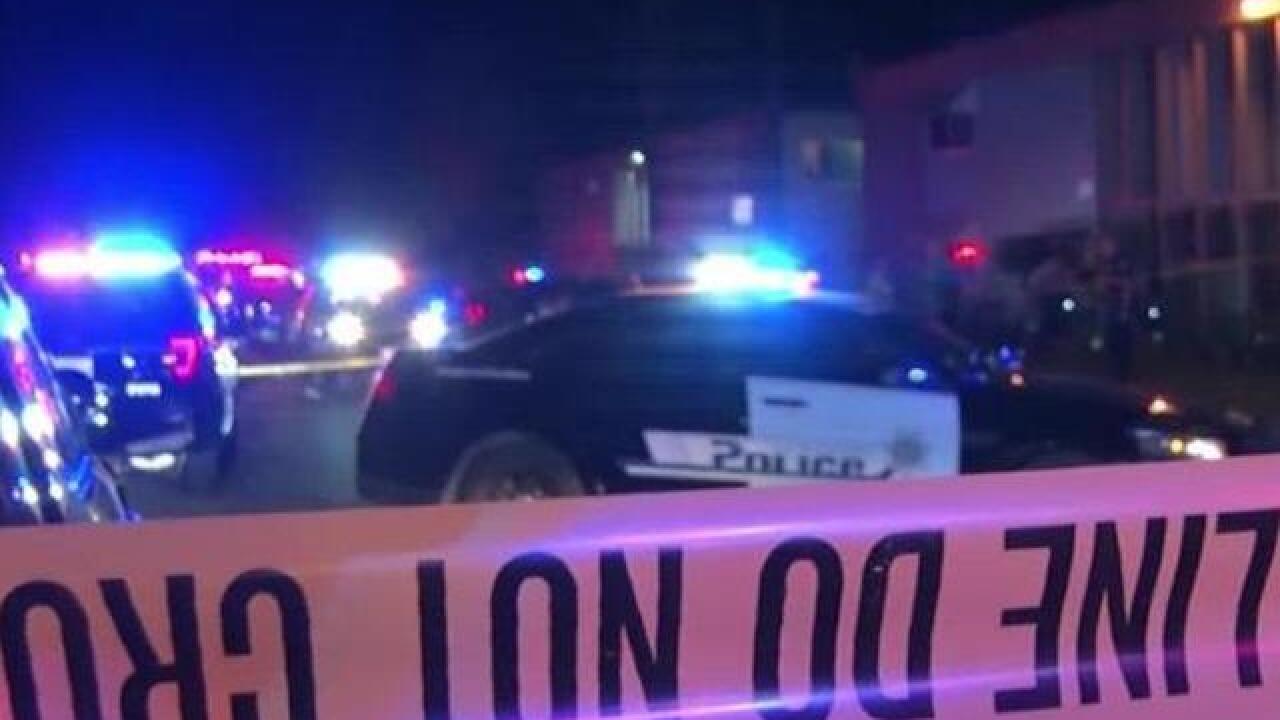 © 2018 Cable News Network, Inc.
CNN
<p>Police say 10 people have been shot at an apartment complex in San Bernardino, California, and three of the<br /> victims are in "extremely critical" condition.</p>

Eight people were shot during a dice game at an apartment complex in San Bernardino, California, late Sunday, police said.

Police initially said 10 people had been shot, all of them apparently adults, but Lawhead revised the tally early Monday to eight, including at least one minor.

Though there is a lot of gang activity in the area, Lawhead could not say for certain if that was a factor in the shooting but also wouldn't rule it out.

The shooting took place in a common area of the complex, he said.

There is no suspect in custody, he said.

"We believe that there was an exchange of gunfire," he told reporters at the scene.

Handguns and rifles appear to have been involved in the shooting, Lawhead said, but no weapons have been recovered. Determining specifically what led to the violence has been difficult because victims and witnesses refuse to cooperate with police, he said.

"I can tell you multiple shots were fired, I don't want to guess how many," he said. "We do have some people that have been transported to the station for investigative purposes so we hope that they will yield information for us."

Alysa Marie, who lives near the apartment complex, told CNN she heard 15 to 20 gunshots fired in rapid succession.

"My brother-in-law could hear bullets flying past our house. He was outside at the time of the shooting," Marie said.

"About five minutes later, the helicopter was circling around our street, talking on the loudspeaker saying to put down the weapons, for the people who were on the ground to get up and get to safety and to let the law enforcement do their job."

Marie said there was a large police presence and she heard about 10 ambulances drive past.

Another neighbor -- who, for fear of reprisal, asked that his name not be used -- also described hearing multiple shots from his house a block away.

"I heard around four shots, then what sounded like a motorcycle speeding off. After that, just a continuation of gun shots," he told CNN.