'This is a case about lies,' prosecutor says in Manafort trial closing argument 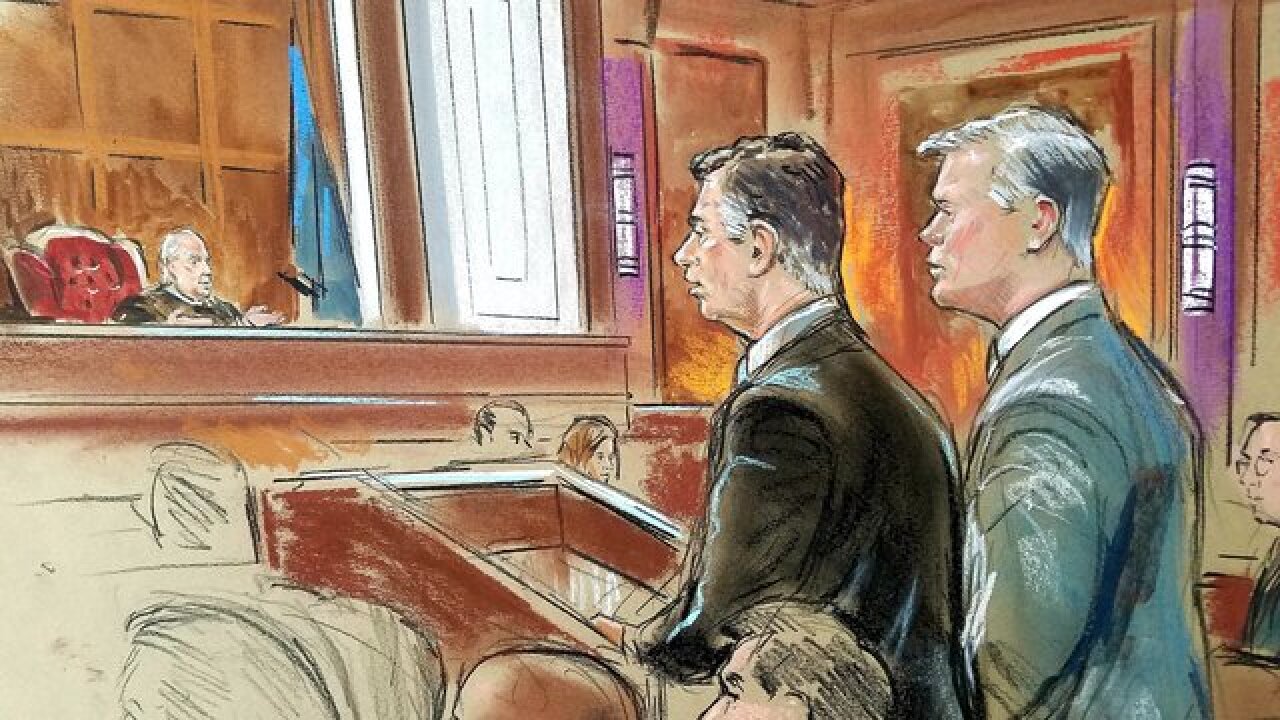 The defense will present its closing argument Wednesday afternoon.

The trial is reaching its end as President Donald Trump and his attorney Rudy Giuliani continue to bash special counsel Robert Mueller's probe into the Trump campaign's ties to Russia and Russia's meddling in the 2016 election.

A win for Mueller's team in the high-profile prosecution of a top Trump campaign figure would send shockwaves through Trump's orbit of aides, friends and outside advisers -- and heighten anticipation for Mueller's next moves. A loss would increase the chorus of calls for Mueller's investigation to end.

In his closing, Andres argued that Manafort lied -- repeating the word to the jury several times. He said Manafort hid his income from Ukraine, lied to federal authorities and defrauded banks.

He alleged that Manafort's tax returns from 2010 through 2014 are false, and told jurors they must find that Manafort willfully and knowingly lied on the official IRS forms about his income and foreign accounts.

The prosecutor punctuated this by showing the first of several emails the jury will revisit today -- in which Manafort called one of the 31 foreign accounts "my account." Manafort wrote it "when no one was looking. He did not know one day he would be sitting in this very courtroom," Andres said.

Manafort is facing 18 charges of tax and banking crimes and has pleaded not guilty to all of the charges.

Andres told jurors that before they even consider the potentially fraught testimony of Manafort deputy and admitted criminal Rick Gates, they should look to 10 other witnesses' testimony and evidence to find Manafort guilty beyond a reasonable doubt.

"The star witness in this case is the documents," Andres said.

Gates admitted last week to having embezzling money from Manafort and having an extramarital affair a decade ago.

The jury doesn't need to take Gates' testimony at face value or even believe it, Andres said. But the jury should use it to compare with accountants and a bookkeeper's description of Manafort's financial disclosures. "See if it's consistent."

He reminded the jury that Gates pleaded guilty to crimes in DC federal court and will be sentenced there -- and the judge in that case will learn how Gates took hundreds of thousands of dollars from Manafort's "dumpster of foreign money."

"Mr. Manafort is a mentor to Mr. Gates, particularly to his own criminal activity." Andres said. He added that Manafort "didn't choose a Boy Scout" to be his partner in crime.

And what about Gates' admitted affair? "Was it to distract you? Does it matter?" Andres asked the jury.

He pointed out that Manafort's lawyers never asked Gates about the alleged bank fraud.

"I'm not asking you to like him," Andres said.

What will defense do?

Eyes will be on the defense after it rested without calling any witnesses. Manafort attorney Kevin Downing said Tuesday as he was leaving the courthouse that the defense rested its case because "the government has not met its burden of proof."

On Tuesday, Manafort spoke for the first time during the trial when he told Judge T.S. Ellis he would not be testifying during a brief questioning at the podium.

Manafort is not required to testify because of his Fifth Amendment rights against self-incrimination. Ellis made this clear during his conversation with Manafort.