Texas bill would require dogs left outside be given shelter, shade and water 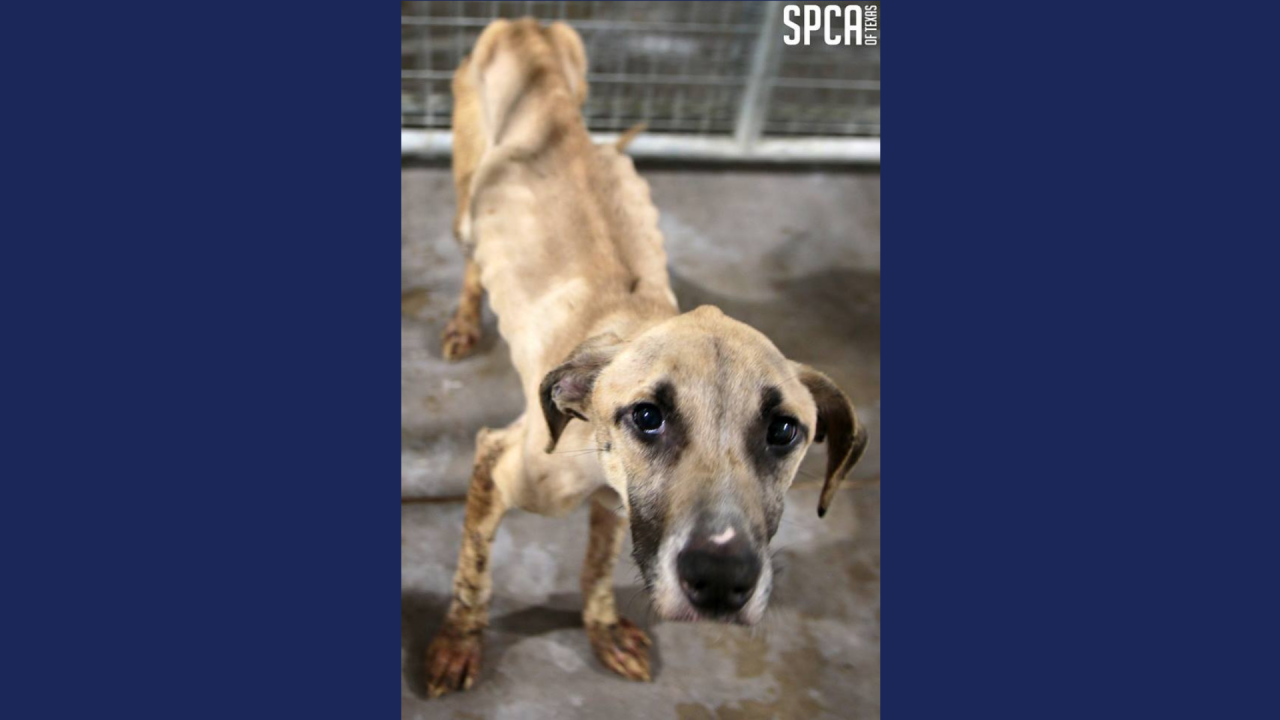 With flash flooding season brings warnings to dog owners: Make sure pets aren't tied up in the case of a flood.

But a bill in the Texas Legislature wants to do more than just warn — the bill proposes banning chains altogether and setting specific rules for leaving pets restrained and unattended.

HB 940, entitled the " Adequate Shelter Bill, " would require dog owners to provide shelter, shade and water to their dogs if they are left outside restrained and unattended. The bill would also require the dog to be able to avoid standing water in the event of a flood.

In addition, the bill would ban chain restraints and would not allow dog owners to use weights to restrain their dog. If a dog owner wants to leave their pet outside, restrained and unattended, they would have to use a collar or harness that is properly fitted and a leash that is either five times the dog's length or longer than 10 feet.

The bill has a list of exceptions, including for those camping with their dogs and for farm and cattle dogs.

The bill has the support of the Texas Human Legislation Network , a group that advocates for animal protection laws.

"Our cruelty investigators regularly encounter dogs that have died from starvation and dehydration — especially in the summer months — after having twisted their chains or ropes to the point where they could no longer reach their food or water bowls," Sherry Ferguson, the executive director of the Houston Humane Society, said.

The groups says that in 2007, the Texas legislature passed a bill to address tethering standards, but claims that the law gives little or no protection to a tethered dog and, as written, is unenforceable because no citations can be issued, only warnings.