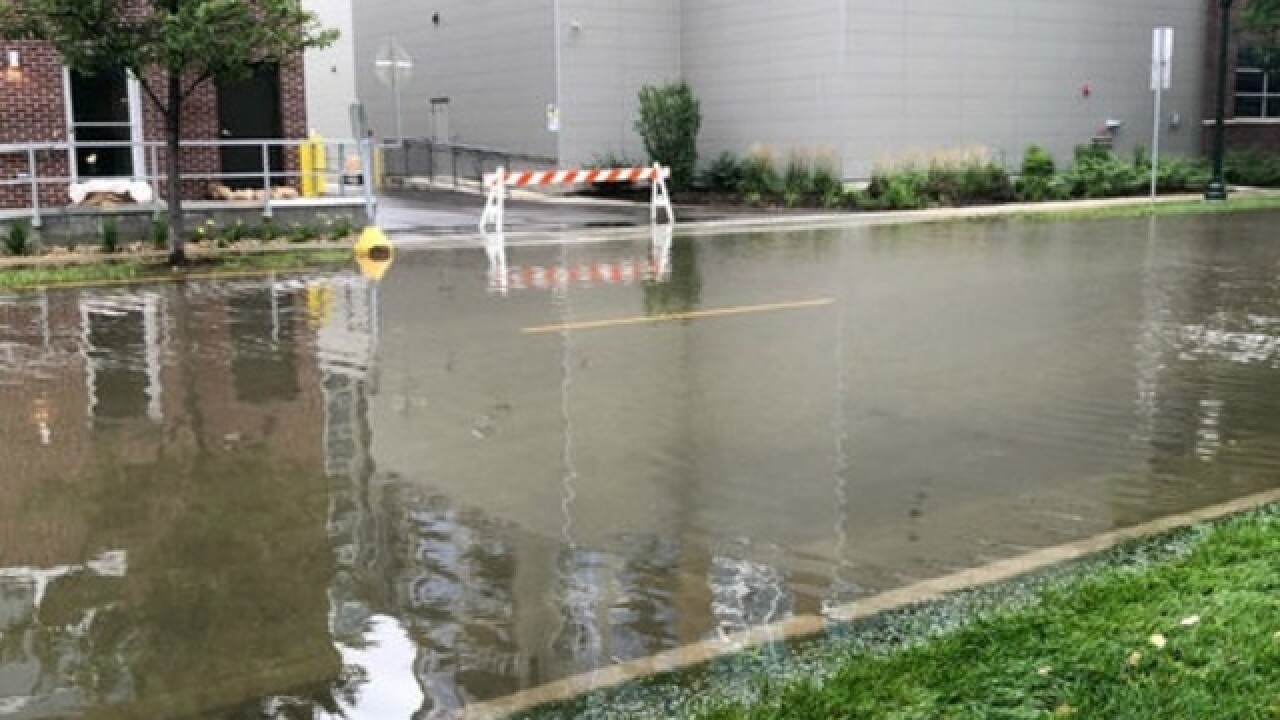 Lake Mendota has receded about an inch and Lake Monona has risen two inches to the point that it is now above the level of the dam at Lake Wingra, according to a release.

The level of the water in Lake Mendota has to be brought down to provide room for the rains that are predicted Friday and into next week to prevent Tenney Dam from being compromised, Alder Ledell Zellers said in a blog post.

Soglin said 40,000 sandbags have been filled as of Friday morning.

Based on the results of opening the Tenney Locks Thursday, Dane County is not proposing to change the discharge from the locks at this time, officials said.

Soglin said about 1,700 households have gotten fliers saying their property is in danger of flooding. He said those people should be prepared to lose power.

The city will be updating flooding maps as conditions update through Friday and the weekend.

Soglin said the city will be suspending parking regulations in the flood zone.