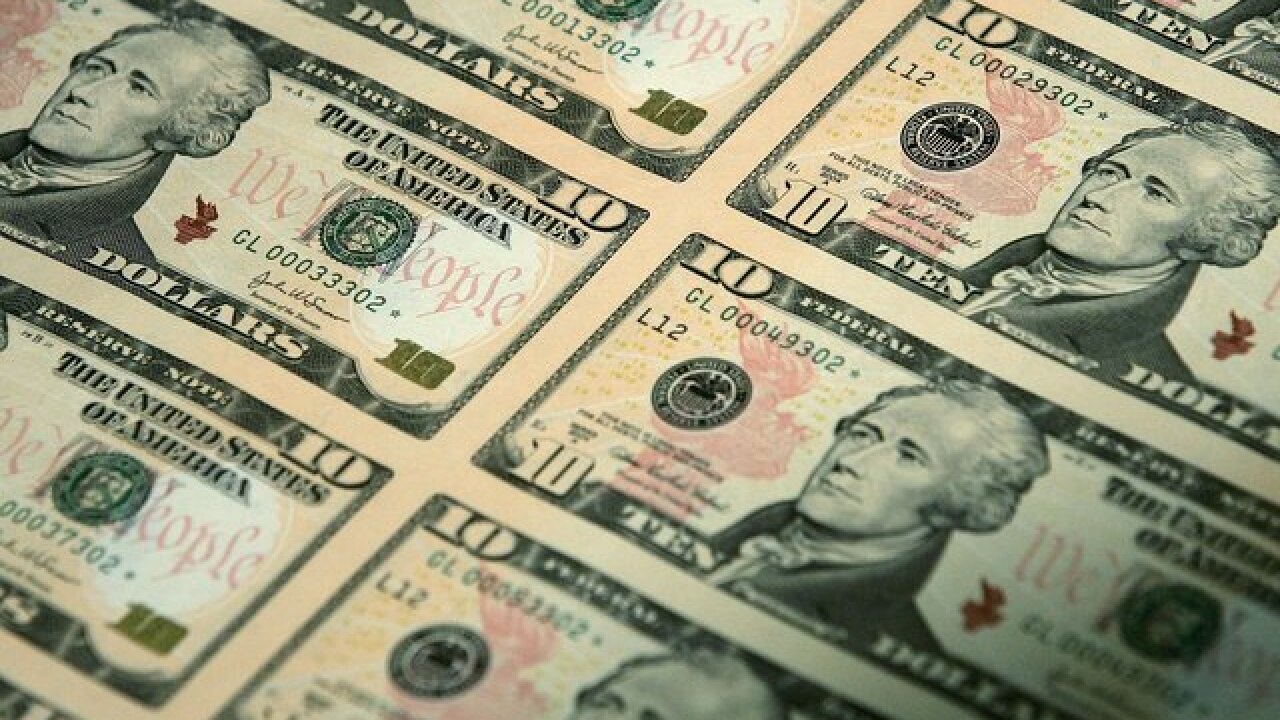 More than 71,000 Wisconsin residents have submitted claims for a child tax rebate in the opening hours of the application period.

The state Department of Revenue said Tuesday that as of 2 p.m. they had received applications from more than 71,000 people. They were seeking the $100 rebate for one or more children.

Tuesday was the first day parents could apply for the rebate. The application period runs through July 2.

The Revenue Department estimated that rebates for just over 1.2 million children would be received over that time.

Even some Democrats who voted against the rebate in February were touting it.

Reps. Nick Milroy, of South Range, and Jonathan Brostoff, of Milwaukee, both voted against the rebate in February but were tweeting Tuesday about how to apply.