More than 20 hospitalized after overdosing on Connecticut city green 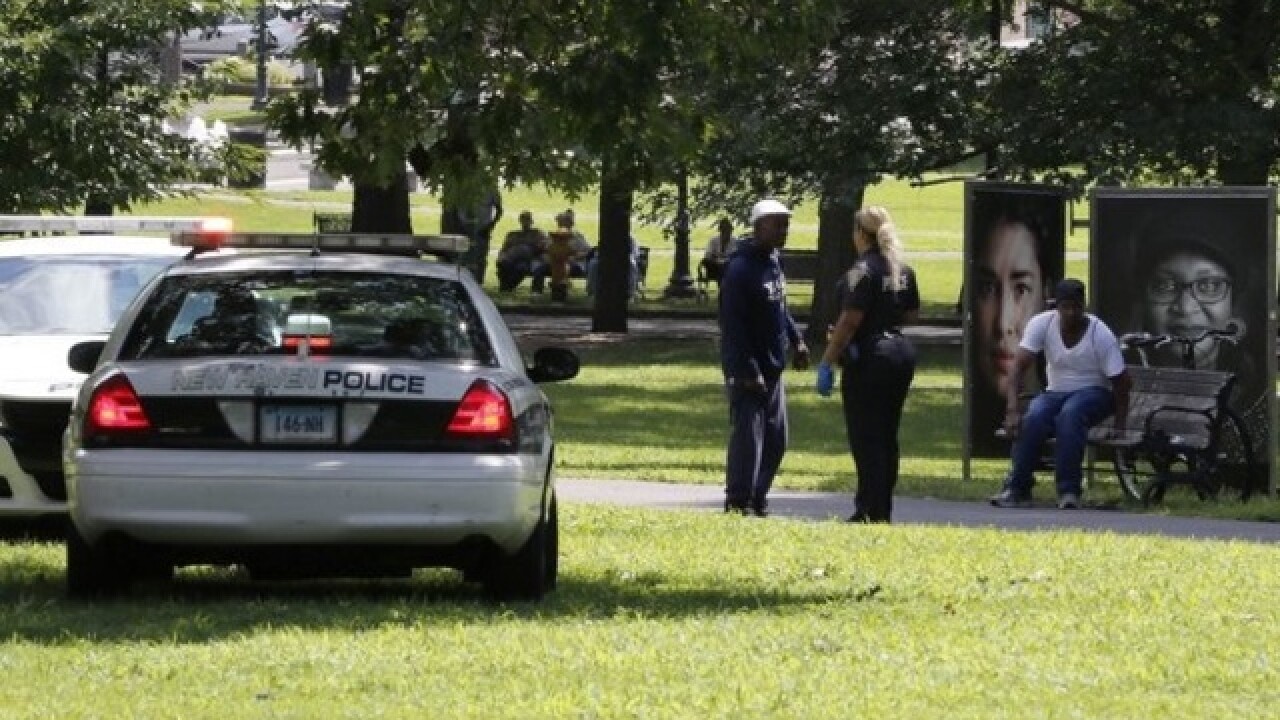 City officials said about 18 people were taken to hospitals Wednesday morning and three others fell ill Tuesday night. No deaths were reported.

Emergency personnel were called to help one person near the city park as officials were holding a news conference Wednesday.