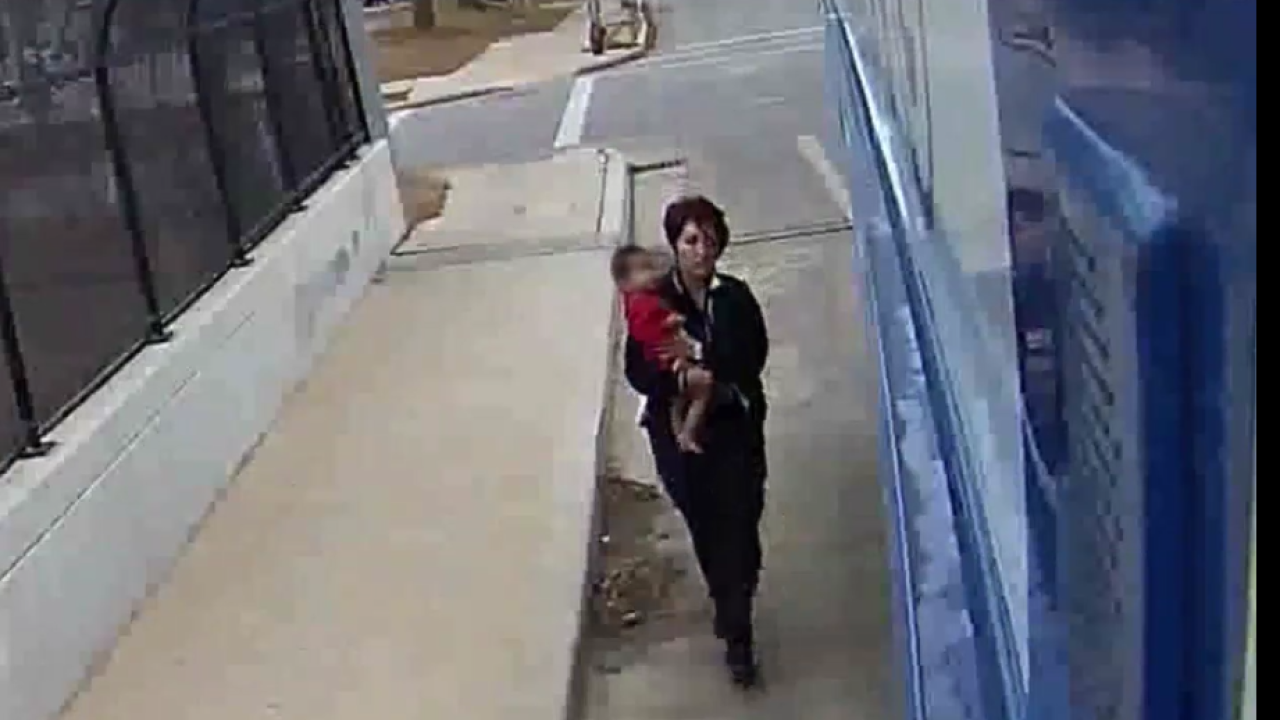 MILWAUKEE, Wis. — Irena Ivic has seen a lot during her career as a Milwaukee County Transit System driver, but she was shocked by what she witnessed about 8 a.m. Dec. 22.

Ivic, who will be honored Thursday by Milwaukee County Executive Chris Abele, spotted a boy alone on a freeway overpass near 4th and Mitchell.

The child, who was less than 1-year-old, was barefoot and wearing a onesie and diaper, according to MCTS.

Ivic stopped her bus and darted across the busy street to pick up the child, who was crying. She carried him to safety, bringing him to her bus.

A passenger gave her coat to help keep the boy warm as Ivic called for help. The boy was chilled after spending time outside in the freezing temperatures.

Firefighters, police officers and transit security officers arrived at the scene soon thereafter. The baby was unharmed. MCTS said in its release.

Police say the boy had been left outside by his mother who may have been suffering from a mental health crisis. Authorities eventually reunited the boy with his father.

This is the ninth lost or missing child who has been found by MCTS drivers in recent years.