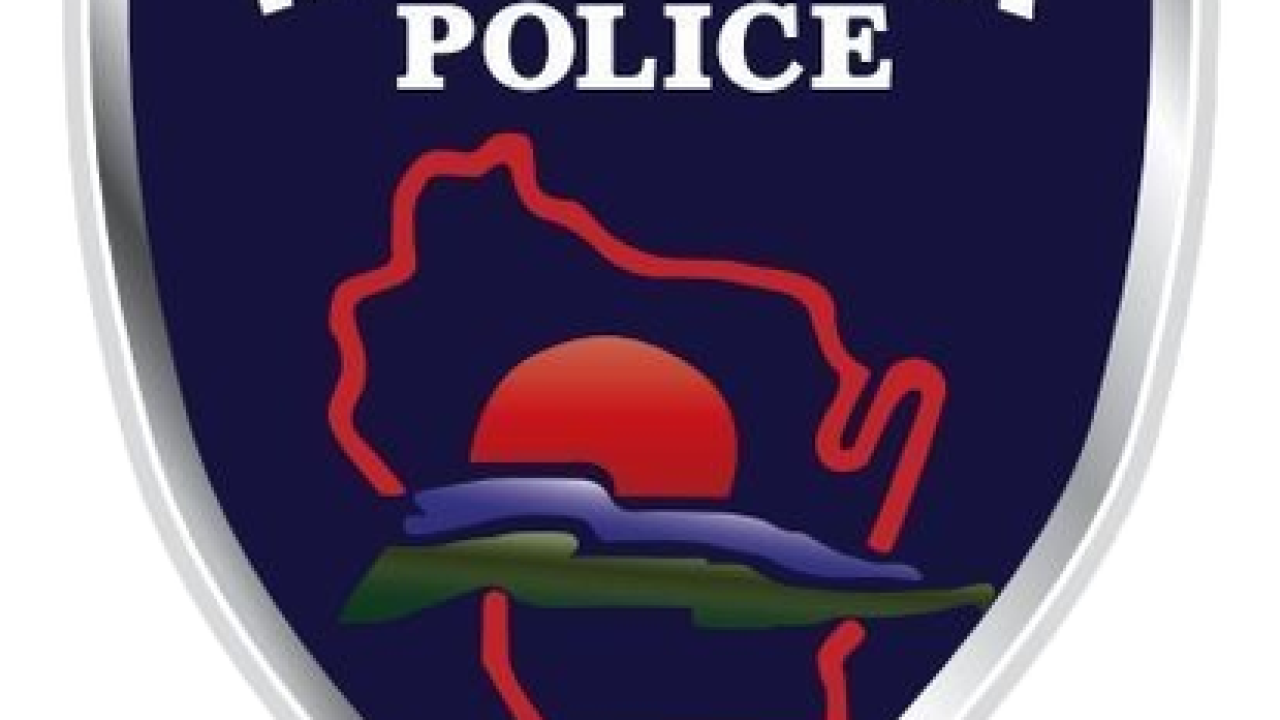 Menasha police believe a woman was accidentally shot while riding in a vehicle on Sunday.

They report a 32-year-old woman was shot in the lower extremity while riding as a passenger on Appleton Road, in the city of Menasha.  The person responsible for firing the shot was in the vehicle with the woman.

The driver took her to a nearby hospital for treatment.  Her injuries are reported to be serious, but not life-threatening.

Police say everyone that was in the vehicle at the time of the shooting has been identified, and are cooperating with the police.

The Police do not believe the public is in danger and will release more information as the facts are gathered and confirmed in this investigation.