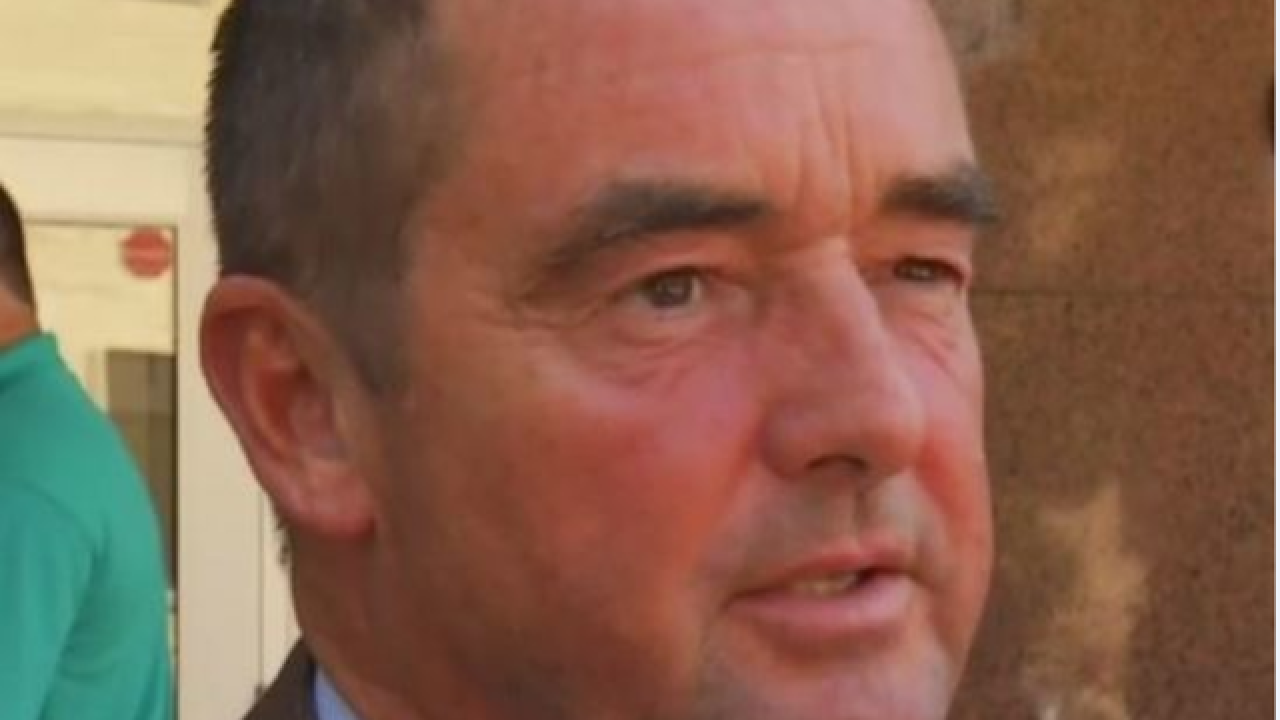 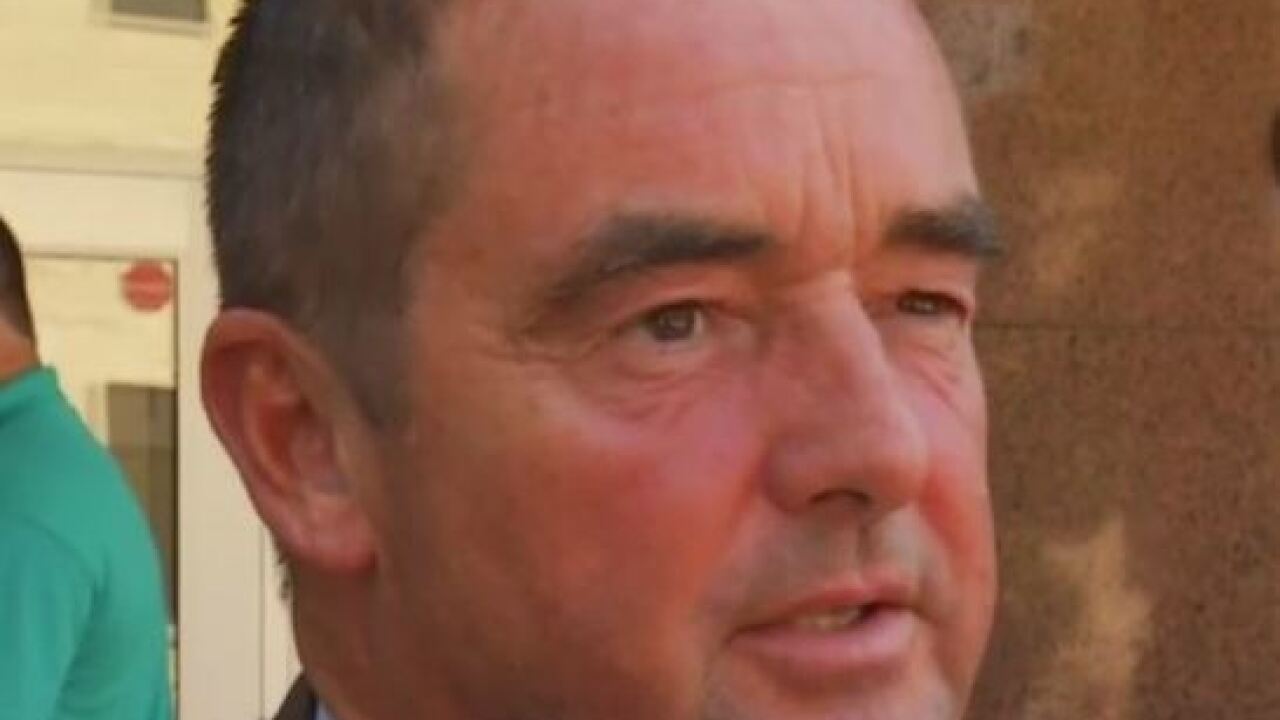 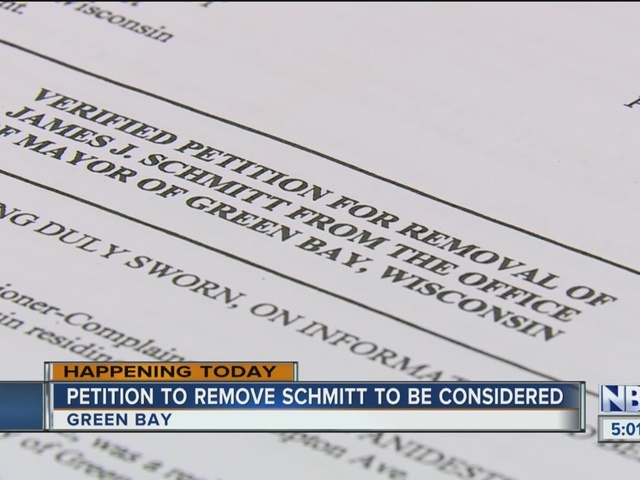 Knight claims Vanidestine's petition should be dismissed "as there are no legal grounds to remove Mayor Schmitt from office as a result of the convictions dated December 5, 2016."

He claims the petition "blatantly misstates" the law and factual circumstances surrounding the convictions.

Knight goes on to say the petition alleges James Schmitt misrepresented himself to the public and to his staff while Mayor of the City of Green Bay, but "the petition provides no factual basis for this allegation."

"Even the State of Wisconsin's Sentencing Memorandum affirmatively states that the charges were not related to anything that Schmitt did while acting in his capacity as mayor," Knight says.

Knight claims Mayor Schmitt has only been charged with misdemeanors and says "at the present time, there is no such thing as a misdemeanor involving a violation of the public trust."

"By service of this letter, I am putting the Common Council on notice that Vanidestine's petition is legally baseless," Knight said. "If the Council proceeds with this investigation... Mayor Schmitt and the City of Green Bay will incur needless financial harm. In that event, I will be left with no alternative but to advise Mayor Schmitt to seek the appropriate legal redress."