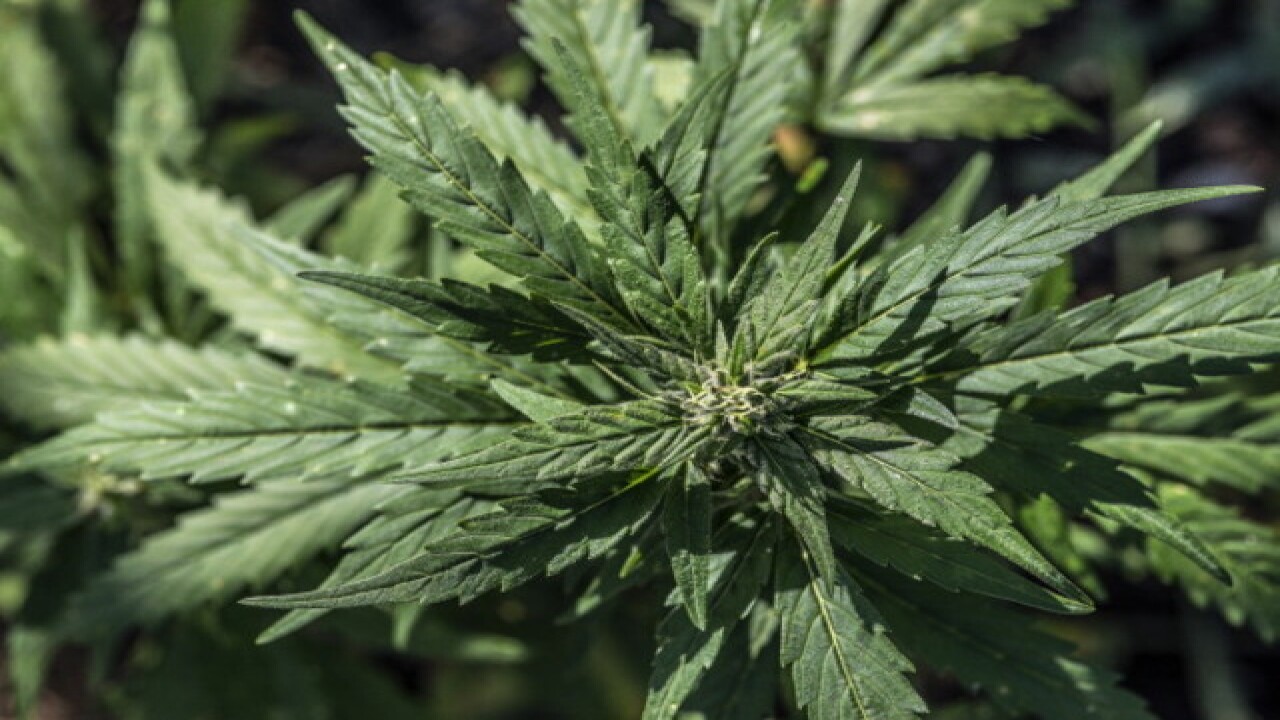 MADISON, Wis. (AP) — Marijuana advocates have high hopes that a proposal to legalize pot in Wisconsin has a better chance of success than ever given growing public support.

Democratic state Rep. Melissa Sargent and other supporters on Thursday unveiled the latest proposal to fully legalize marijuana in Wisconsin. It comes after Democratic Gov. Tony Evers called for legalizing medical marijuana and decriminalizing up to 25 grams of pot in his state budget.

The biggest hurdle for supporters of any form of legalization is the Republican-controlled Legislature.

Republican leader Assembly Speaker Robin Vos has said he would be open to a limited form of medical marijuana, but legalizing recreational pot will never happen.

But Sargent says she is optimistic because public support for legalization is at “an all-time high.”