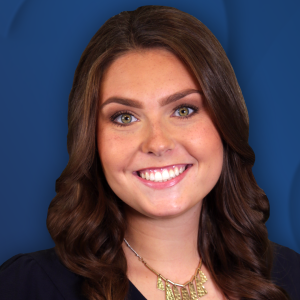 The DNR says around 11.5 miles of streams have been contaminated, causing many fish to die.

They say the farm being investigated has been cooperative, and they are investigating another farm that could’ve contributed to this, as well. DNR says manure application is very common, especially in this area, but every so often it causes something like this to happen and can greatly impact wildlife.

“We have observed a fairly large fish kill including some game fish species like small mouth bass and northern pike so you see that but as clean water comes into the system it becomes more diluted and there's less harm to the fish as it moves down stream,” according to Andrea Gruen, the Agricultural Runoff Management Specialist with Wisconsin DNR.

As of now, officials haven’t seen signs of other wildlife impacted. They say it will probably take a few more days to finish cleaning the streams.

There is currently no report of wells being contaminated. However, the DNR is warning about E. coli in the streams asking people to avoid contact with the water.