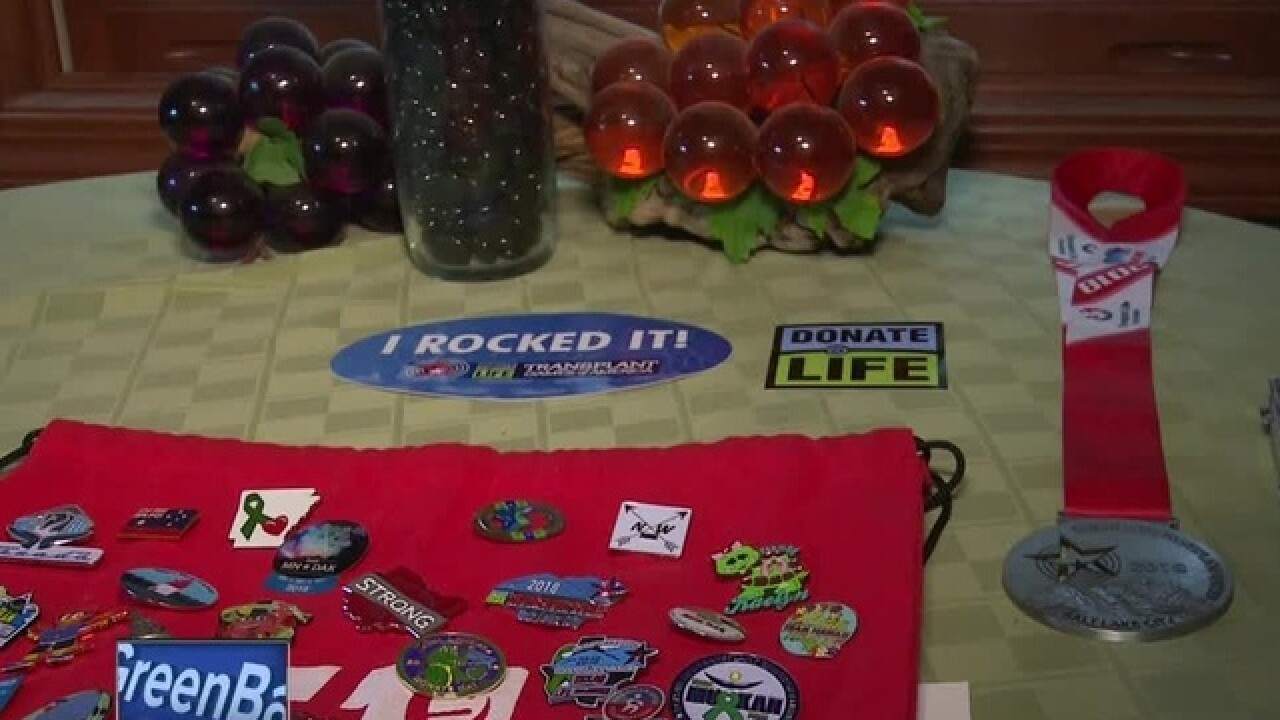 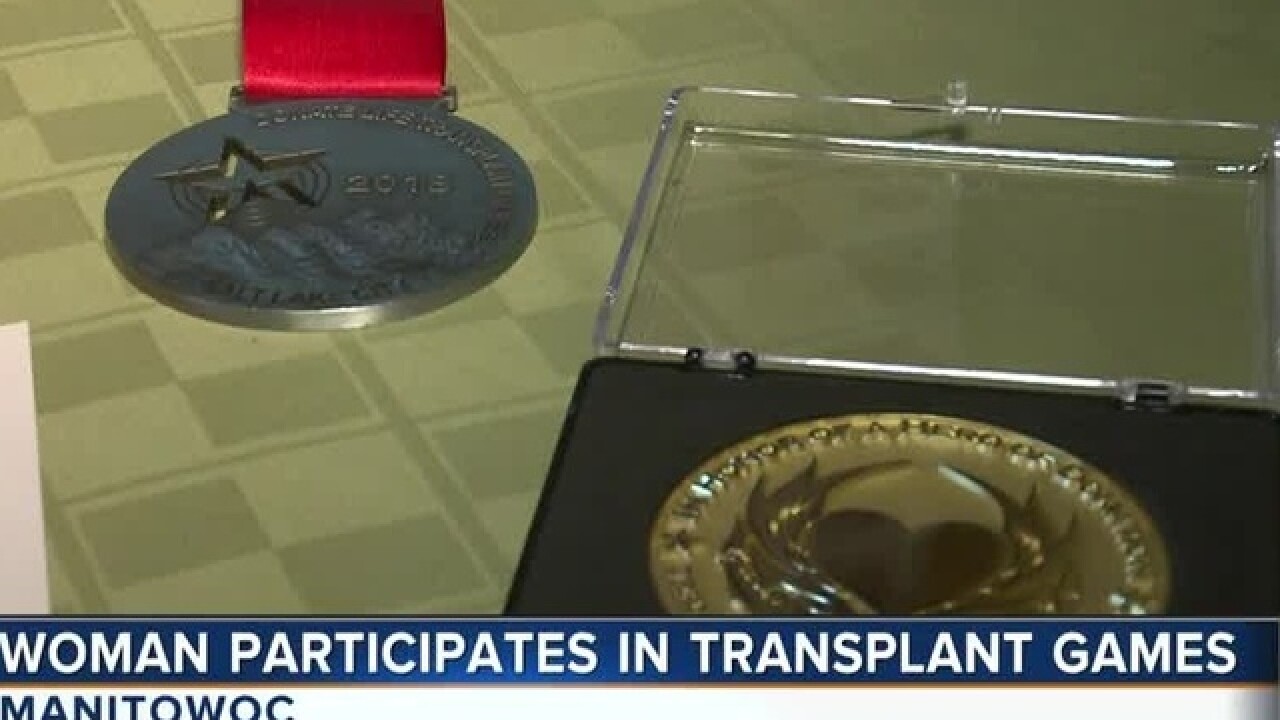 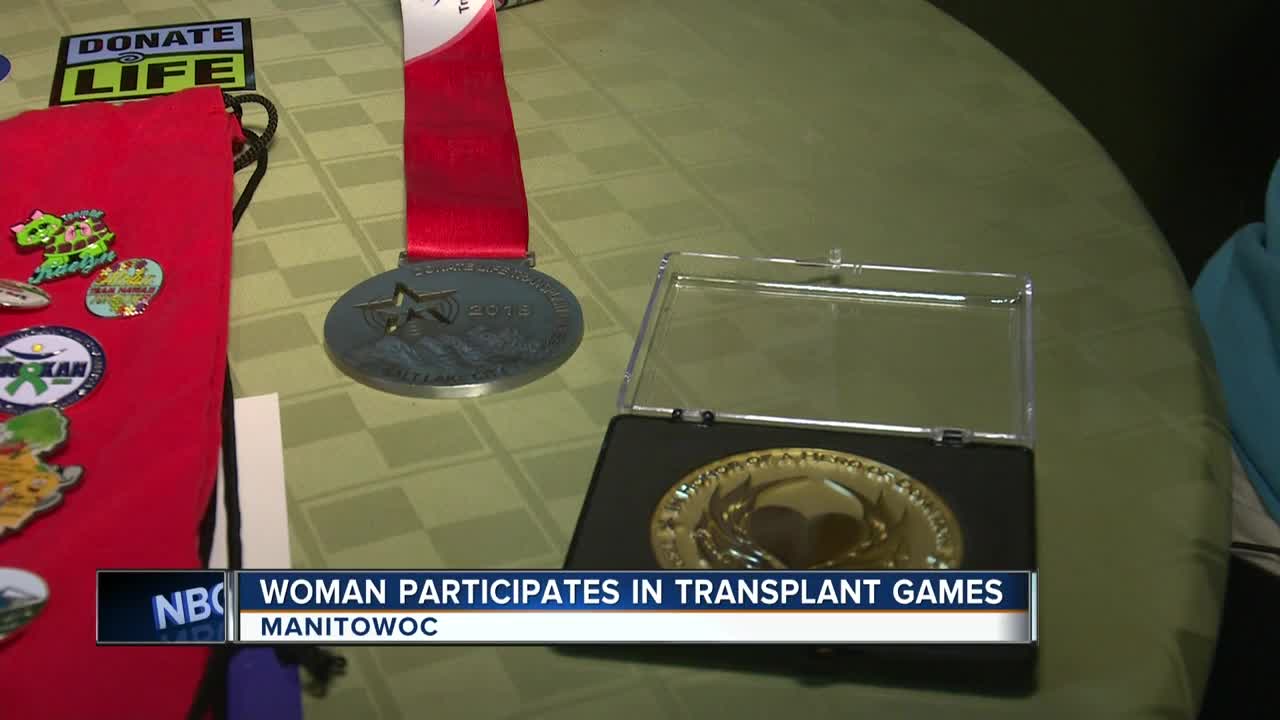 A Manitowoc woman took part in a special event recently: The 15th Bi-Annual Donate Life Transplant Games. Her story is showing others to never give up.

Kleiber says she was very sick and barely held on until her transplant day back in 2015. After that, it was a long road to recovery.

After feeling better, her friend Charles, who also had a double lung transplant, told her about the games. The games include competitions such as running, basketball, ballroom dancing, swimming, tennis, and even poker.

The games are more than an athletic event it's about celebrating the lives of donors and recipients.

“I cried so much, it was really emotional,” said Kleiber. “It was just incredible.”

In early August, Ashley and Charles were partners in Salt Lake City, where they competed in the trivia challenge and cornhole. Cornhole is where they won the silver medal.