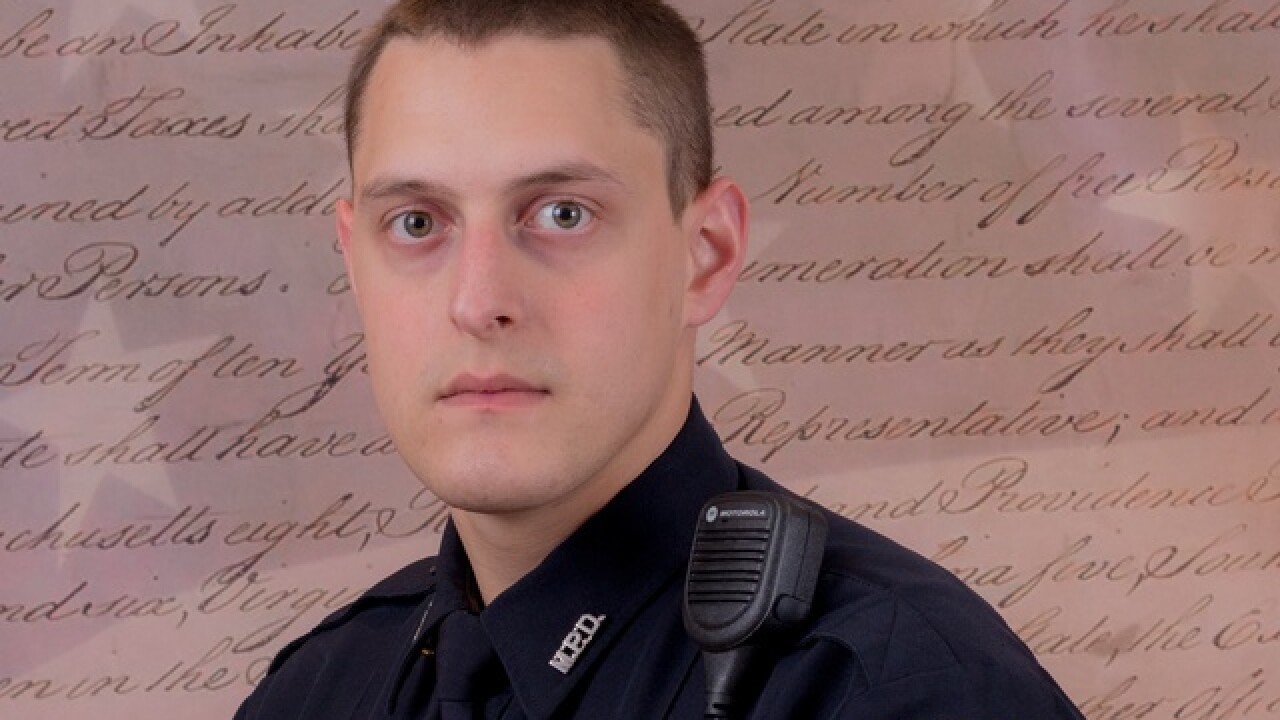 The Wisconsin Department of Justice Division of Criminal Investigation, at the request of the Manitowoc Police Department, has been investigating an officer involved death that took place on the morning of September 16 in Manitowoc.

At about 4:43 a.m., a Manitowoc Police Officer and Manitowoc Fire Department personnel responded to 1551 S. 35th St. for an activated fire alarm. While investigating the complaint the officer became involved in a confrontation with Bruce A. Smith, 25 of Manitowoc. As a result of the confrontation, the officer discharged his firearm. Smith was pronounced dead at the scene.

Officer Fielder Clark has been placed on administrative leave pending the outcome of this investigation. Clark has worked at the Manitowoc Police Department for 3.5 years. Prior to becoming a police officer, Clark served six years in the United States Marine Corps.

The Manitowoc Police Department has been fully cooperating with DCI during this investigation.

DCI is continuing to collect evidence and determine the facts of this incident.