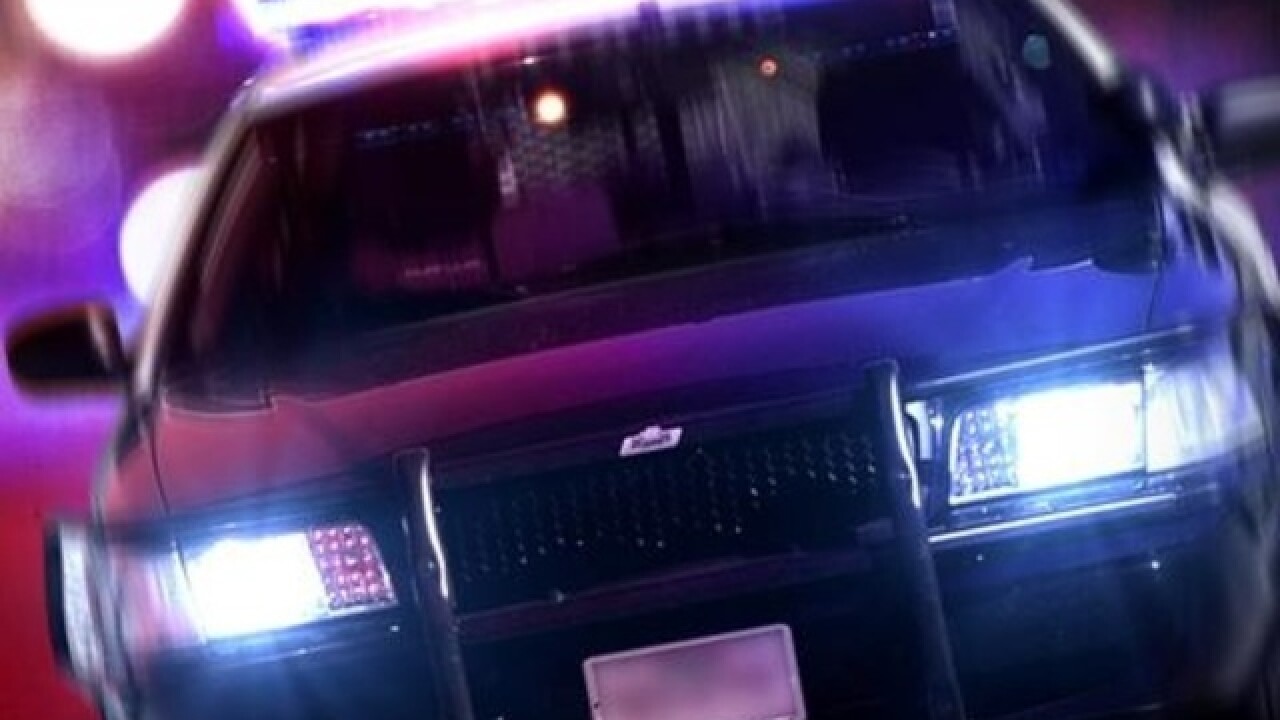 A man is facing charges after a car chase with deputies in Manitowoc County on Wednesday afternoon.

Around 4pm, Manitowoc County Sheriff's Office got word that a State Patrol Trooper was pursuing a 2016 Kia Soul SUV northbound on 143 in Sheboygan County.  The trooper eventually discontinued the pursuit.

A short time later, a Manitowoc County Sheriff's Deputy spotted the SUV heading northbound on I43 near Silver Creek Road in Newton. The Sheriff's Office says the SUV was going up to 100 mph. As the deputy tried to pull the SUV over, the suspect exited I43 at Calumet Avenue and headed into Manitowoc.

While trying to turn eastbound, the SUV crashed with the concrete curb for the median, and then rolled onto its side and knocked over a traffic signal light, before coming to a complete stop.

The suspect had to be extracted through the windshield and taken to the hospital.

The suspect, later identified as 21-year-old Gianni Smith, was later cleared from the hospital and then booked into the Manitowoc County Jail for felony charges of fleeing an officer, driving under the influence, unsafe passing, operating after revocation, and reckless driving. The Sheriff's Office says Smith also had a probation warrant.