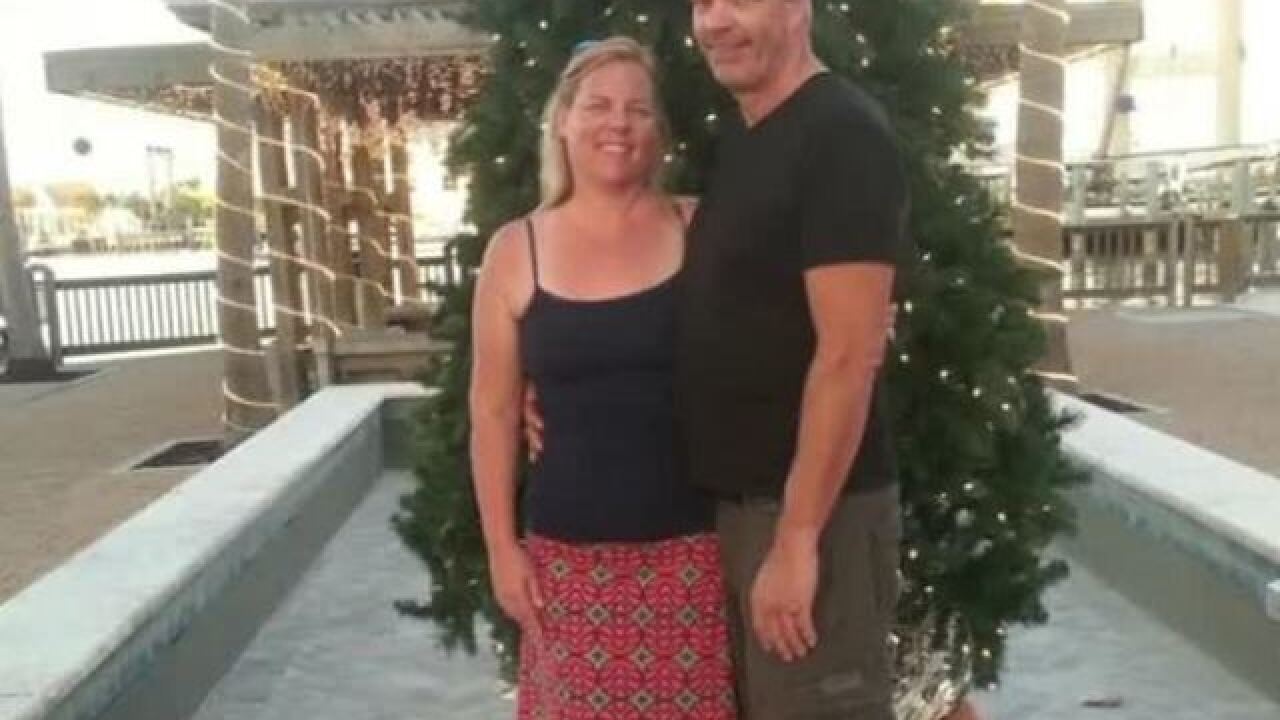 Copyright 2018 Scripps Media, Inc. All rights reserved. This material may not be published, broadcast, rewritten, or redistributed.
Hobe, Marty

A man whose armed robbery of a Madison Culver's restaurant led to a bystander's fatal heart attack has been sentenced to 25 years in prison.

Nicholas Ivy and Xavier Fleming pleaded guilty in August to causing the death of 56-year-old Chris Kneubuehl, of Twin Lakes, during the robbery last year.

Judge Jill Karofsky said at Ivy's sentencing Friday that he caused Kneubuehl's death by refusing to let others call for help when the victim fell ill.

Kneubuehl was in a crew that was replacing a tile floor when the robbers arrived. He agreed to cut open the safe with a grinder to try to end the incident, then suffered a heart attack that a medical examiner said he could have survived with prompt medical attention.