Man cut in half by light rail train in Baltimore 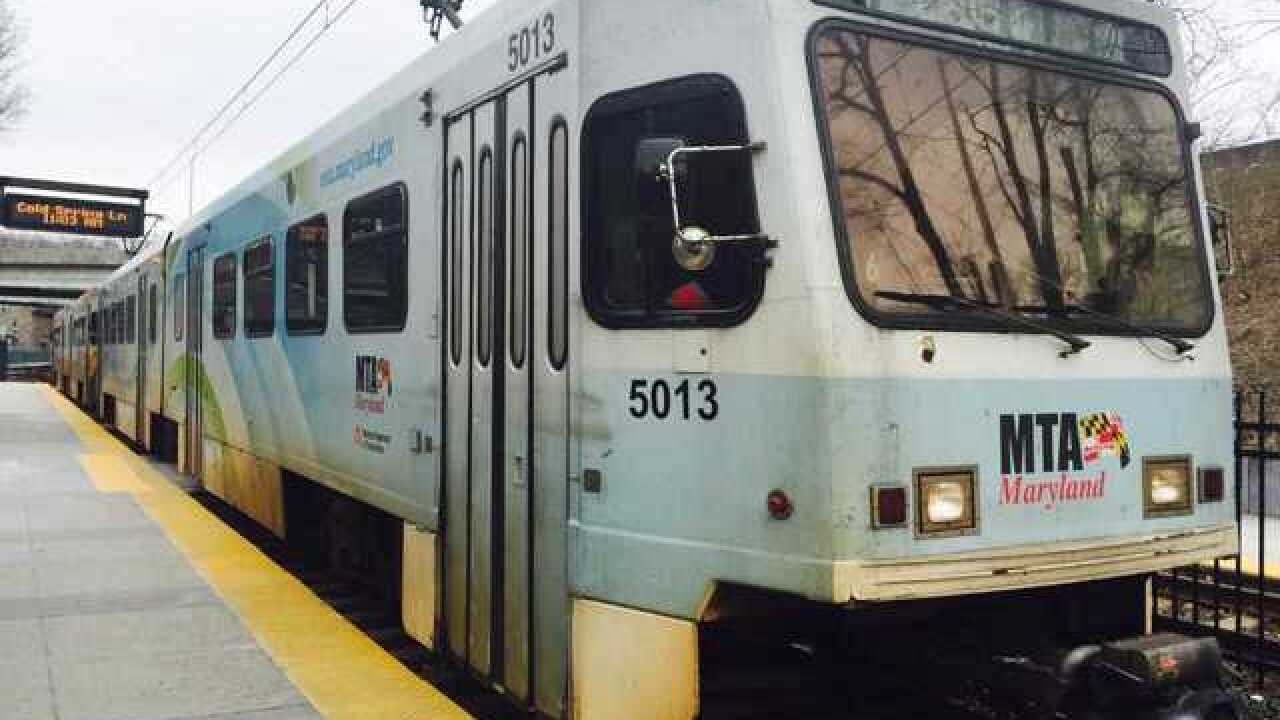 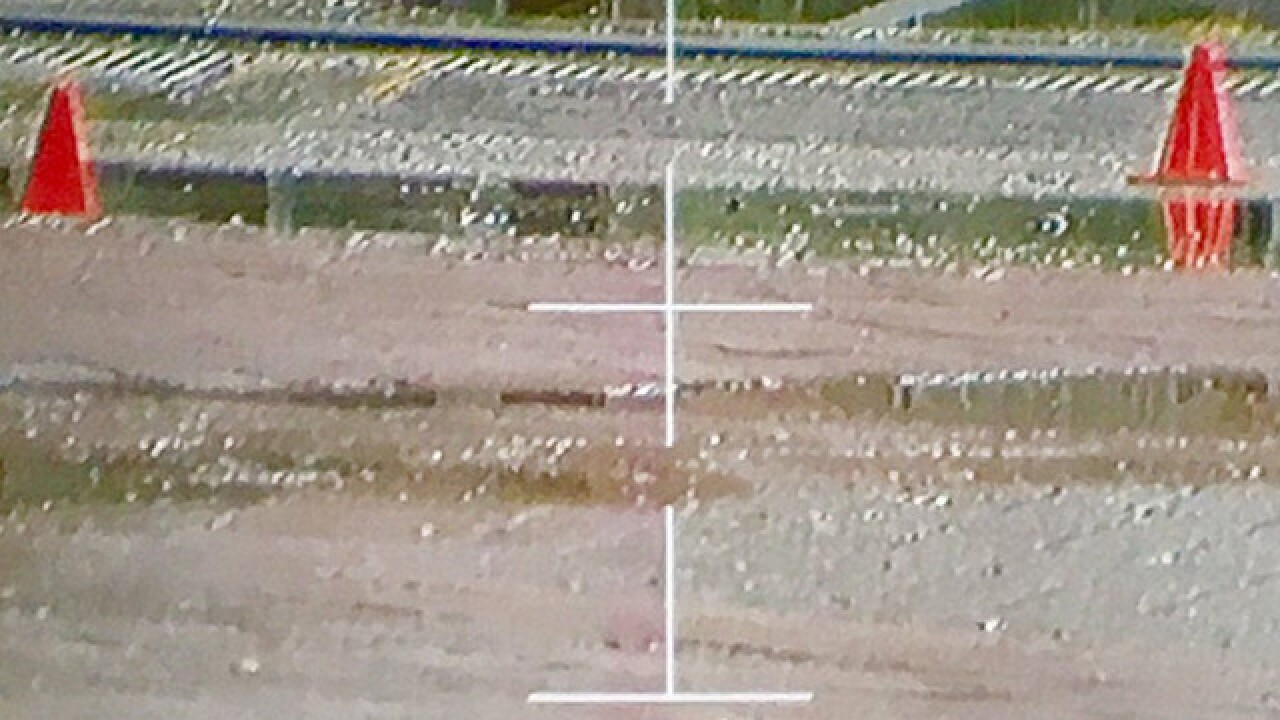 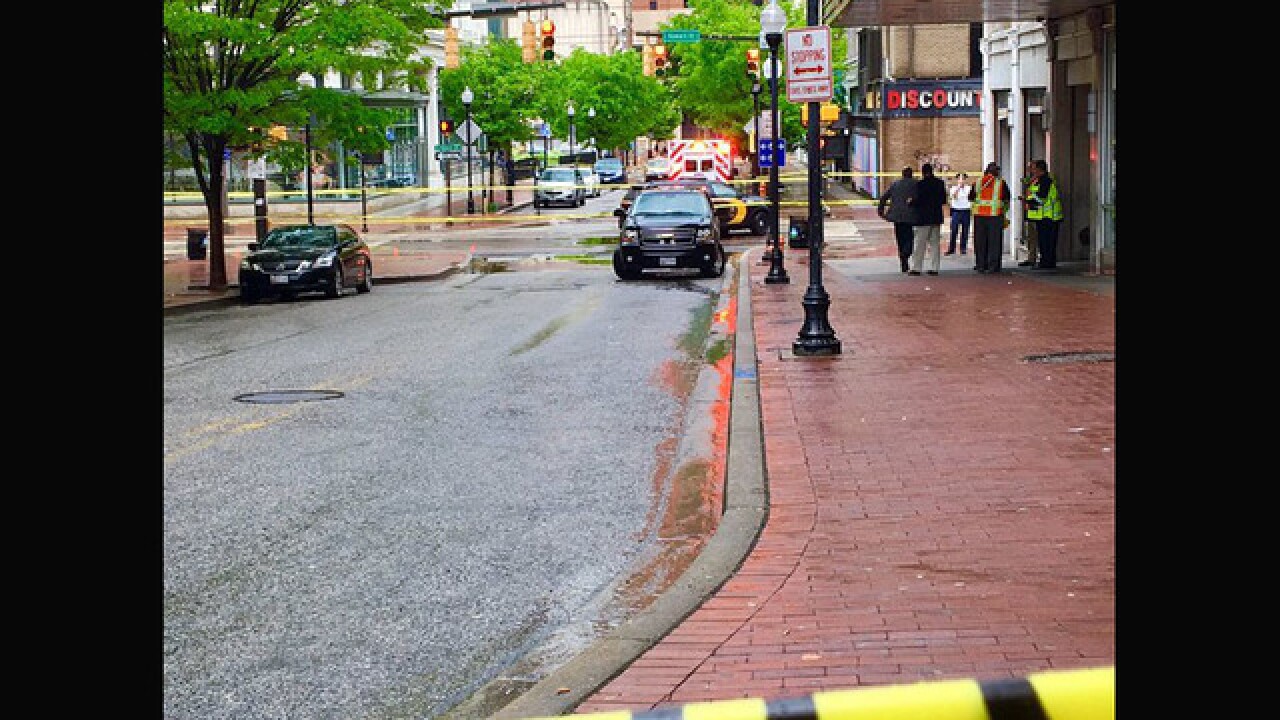 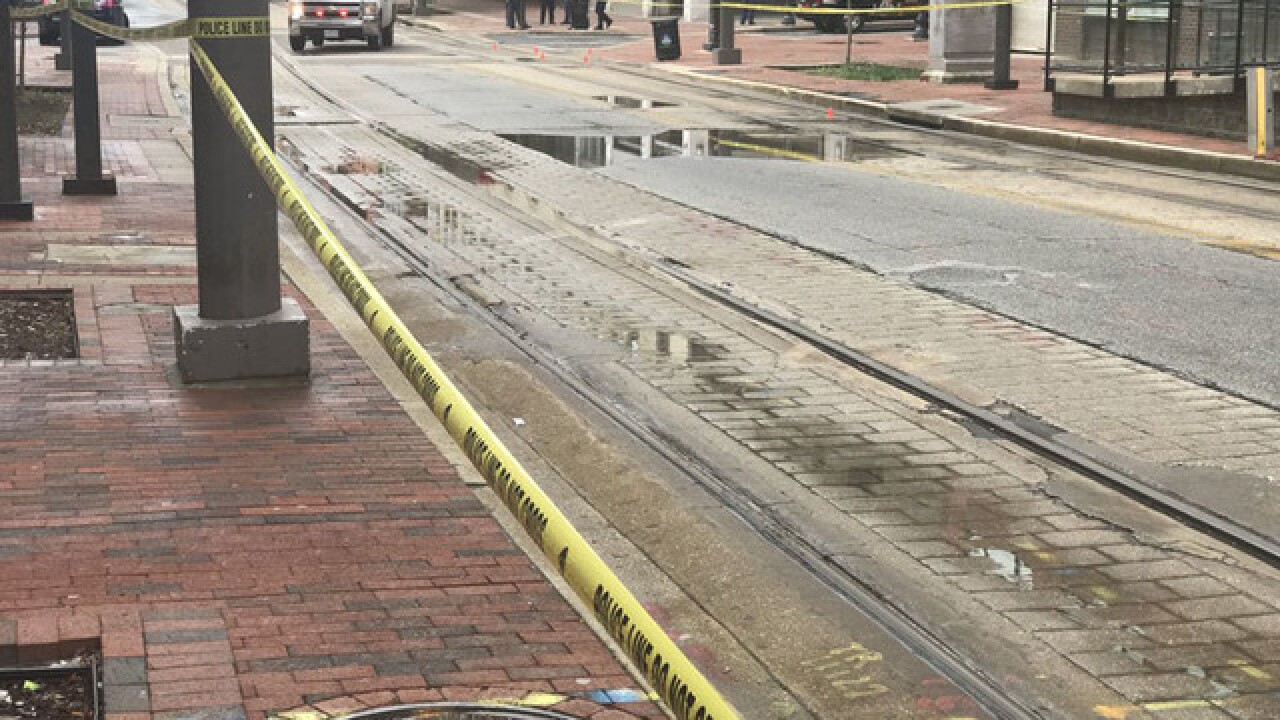 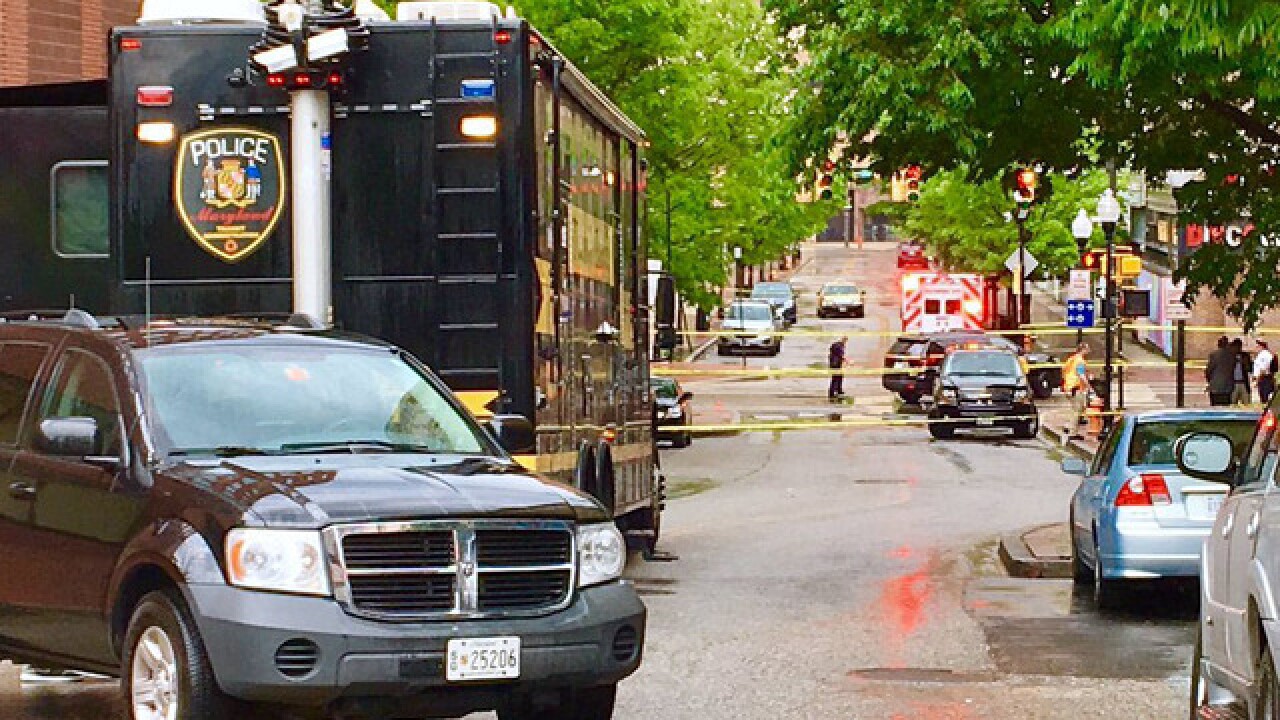 Baltimore Police confirmed a man was hit by a light rail train and cut in half at 8:35 a.m. Thursday.

There were passengers on the train at the time of the incident, Maryland Transit Administration Public Information Officer Paul Sheppard confirmed.

The MTA hopes to restore train service after noon, but that is contingent on the investigation.

"We have established a bus bridge to get our commuters through the downtown business area," Shepard said.

If you have video/pictures of incident, please contact crash investigators at 410-396-2606 or use the Baltimore Police Department App. Smith asked that people not share such material publicly.

Authorities plan to brief the media again when they have updates to the investigation and will identify the victim after family has been contacted. In the mean time, they stressed the importance of yielding right of way to the light rail trains.

"When you see a train, you give it it’s right of way. It takes a long time for the drivers to stop one of those trains," Shepard said. "They cannot stop on a dime.”