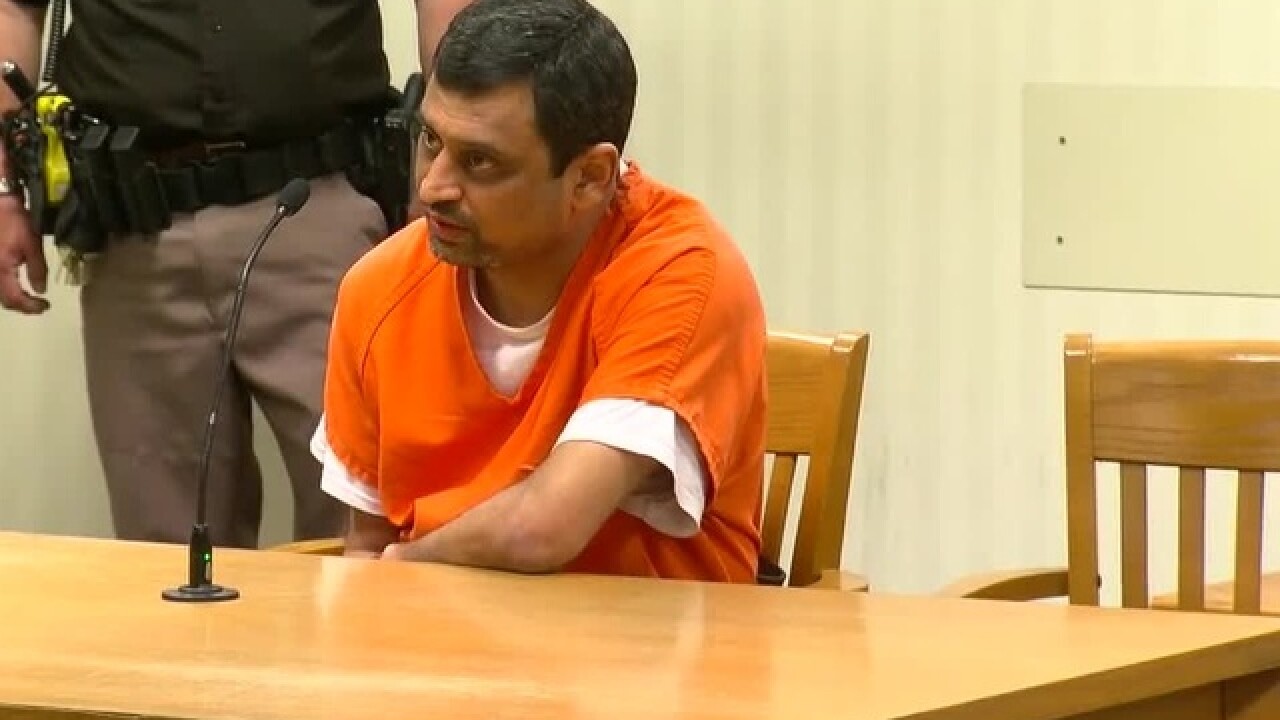 A Wisconsin man accused of spiking his pregnant girlfriend's drink with an abortion-inducing drug has been convicted of attempted first-degree intentional homicide of an unborn child.

Forty-five-year Manishkumar Patel faces a maximum sentence 60 years in prison as a result of a plea agreement with prosecutors in Outagamie County this week. As part of a plea deal, bail jumping charges were dismissed, but the judge can consider them at sentencing.

The former Kaukauna man had been on the run since he was charged in 2007 and forfeited a $750,000 bond. He was finally arrested in New York in January 2017 and returned to Outagamie County.

Sentencing is scheduled for Oct. 9.