Man charged with murder in connection to fatal Oshkosh shooting 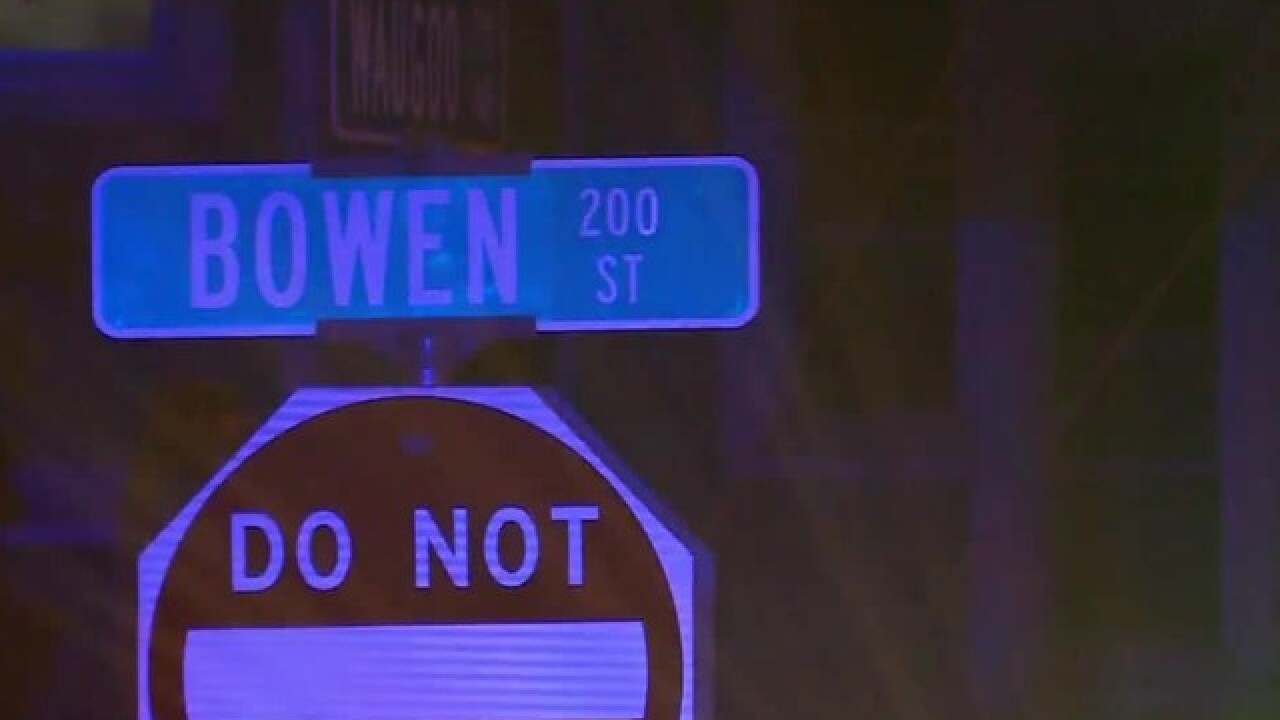 An Oshkosh man has been charged with felony murder for his role in an armed robbery that left an 18-year-old Appleton man dead.

According to a criminal complaint, several people planned to rob a man on the 800 block of Waugoo Avenue after he posted on Facebook about winning thousands of dollars at the casino.

That group included Summers and Cashmiere Hill, 18, of Appleton.

The man fought off the armed robbers once, but Hill then returned and the man shot at him in what he said was self-defense, court documents said.

Hill was killed in the exchange of gunfire.

Another witness told police that Summers encouraged Hill to go back inside and try to rob the man again after the first attempt failed, according to court documents.