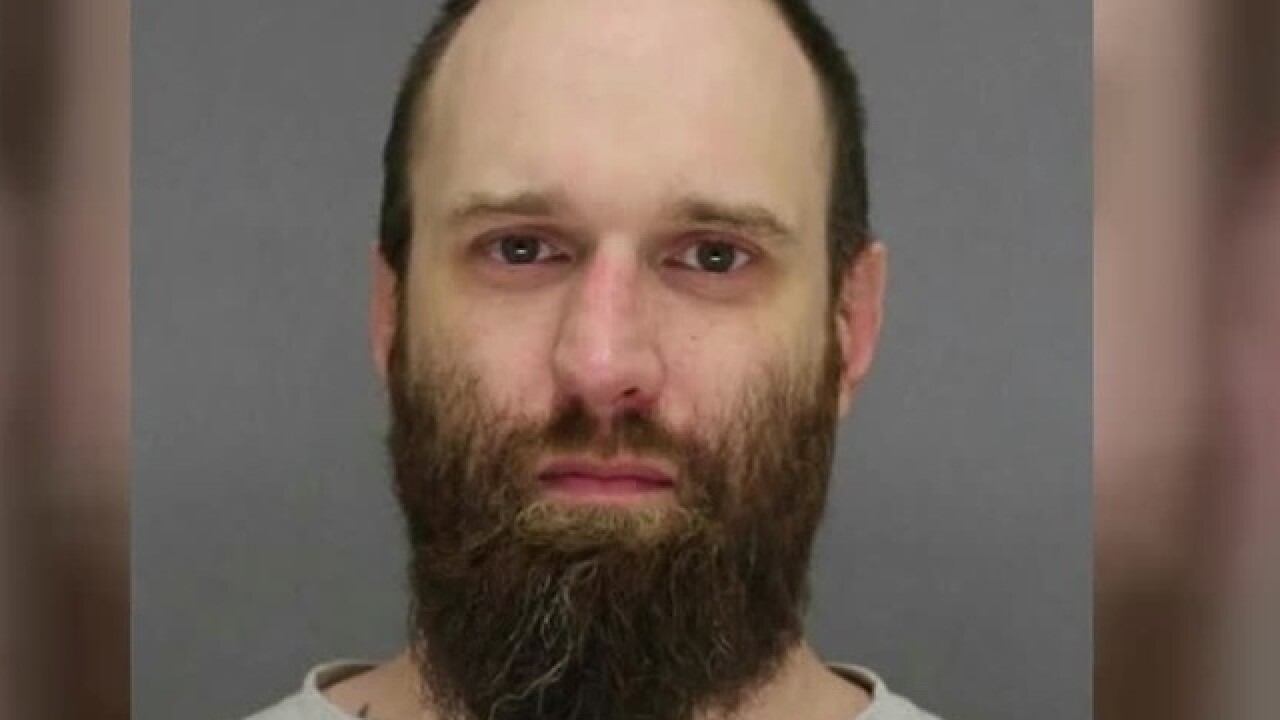 There’s new information in the hazmat situation and disturbance in Green Bay.

The man who lived at the house where volatile chemicals were found appeared in court Friday afternoon. In court, prosecutors say the suspect, Michael Anderson, is a member of the Aryan Brotherhood and had threatened to throw acid on police.

It was Thursday morning when the bomb squad, Haz Mat crews, police and the fire department were called to the 1200 block of Redwood Drive in Green Bay. Many surrounding neighbors were told to evacuate.

In court Friday, it was revealed there was concern for the public and police, as Anderson’s mother indicated he was threatening to throw acid on police. Prosecutors say he has a lengthy criminal record.

"It's too hard for me to speculate on what his exact intention was, but as mentioned the chemicals themselves are not illegal to possess,” said Green Bay Police Captain Jeremy Muraski. “It's only if you would attempt to combine chemicals to make either a narcotic or an explosive, where at that point it would become illegal."

Police say they found a woman in the house Friday. She's considered a person of interest in the case. Police also say the house is safe, the neighborhood is not in danger, and they are still testing the chemicals