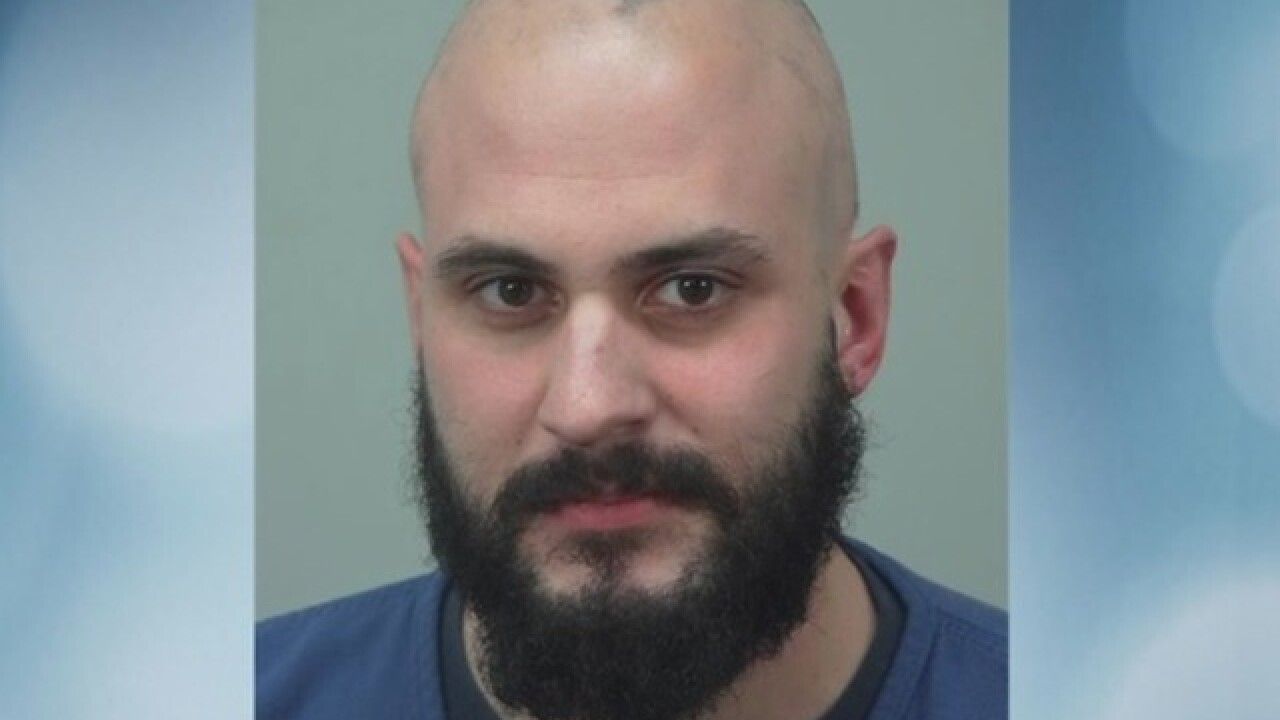 A Town of Madison man has been arrested and faces charges for trying to kill someone with radioactive material.

In a news release, the FBI says 30-year-old Jeremy Ryan has been charged with attempted possession of radioactive material with intent to cause death.

Court documents allege that in March and October 2018, Ryan tried to buy a lethal dose of a radioactive substance through the internet to kill someone. On October 24, Ryan was arrested and taken into custody without incident.

Following Ryan’s arrest in Black Earth, the FBI says a search warrant was executed at his residence in the in the Town of Madison, by FBI Milwaukee and FBI Chicago’s Hazardous Evidence Response Team. The FBI says there is no danger to the public associated with these enforcement actions.

Ryan, who was dubbed “Segway Boy” faced multiple felony drug charges in 2016. He got the nickname after he was seen riding a Segway around the state capitol in 2011 taunting Republican lawmakers.

He also attempted a congressional run against Paul Ryan in 2012.

The charge of attempted possession of radioactive material with intent to cause death carries a maximum term of life in prison. This case is being prosecuted by the U.S. Attorney’s Office in the Western District of Wisconsin.