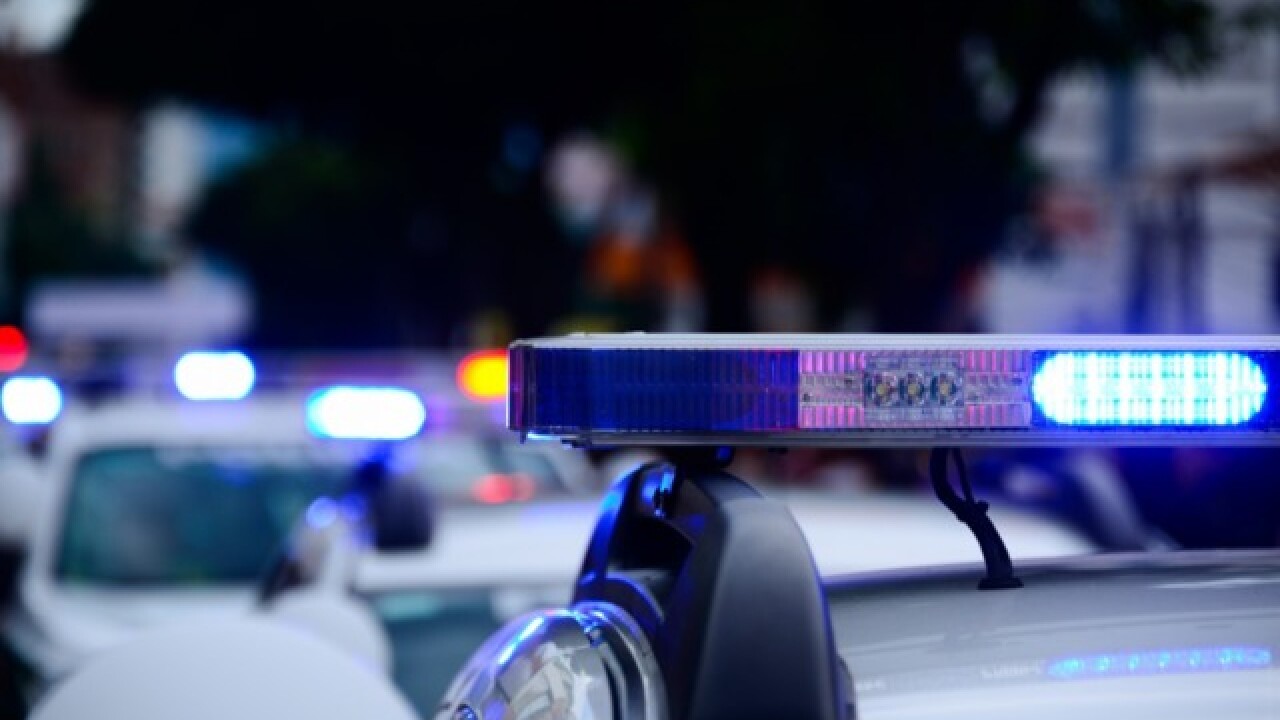 A hunter escaped injury but had to be rescued when he became lost in Fond du Lac County over the weekend.

The Fond du Lac Reporter reports the man called 911 about 7:30 p.m. Saturday after becoming lost in the Eldorado Marsh, a common destination for duck hunters. He did not have any maps or other navigation tools.