Young voters could make the difference in 2020 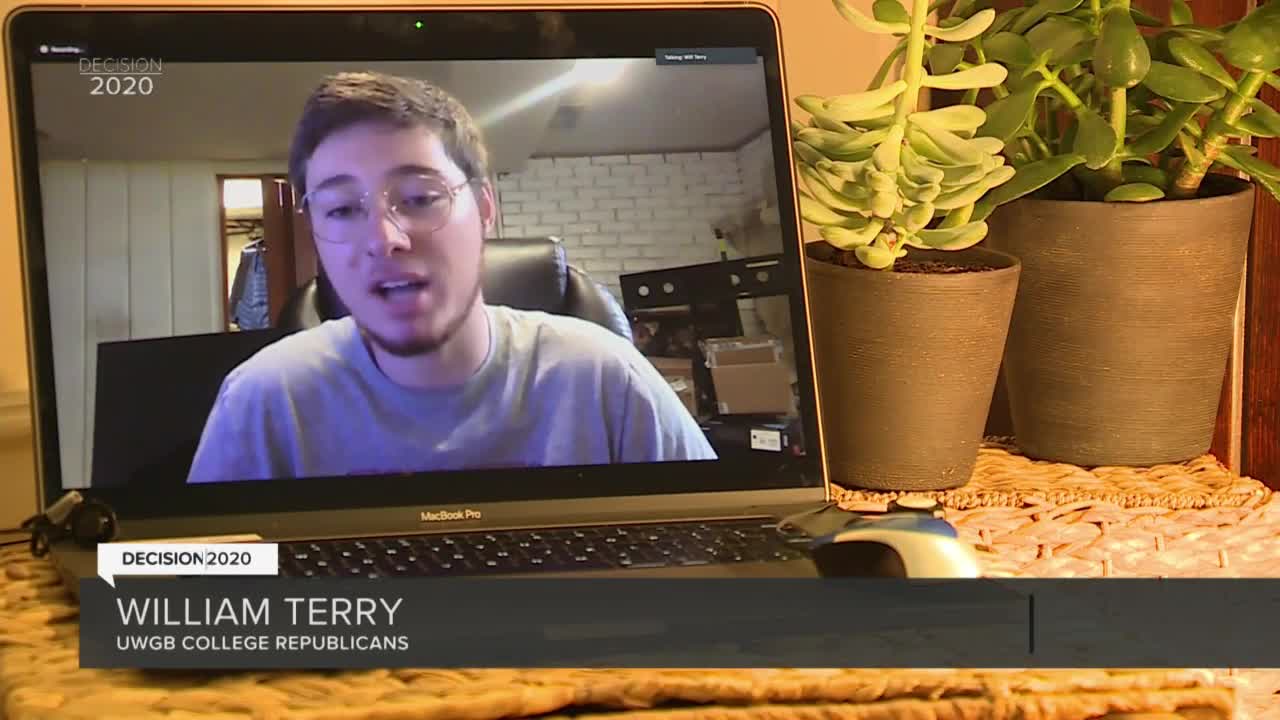 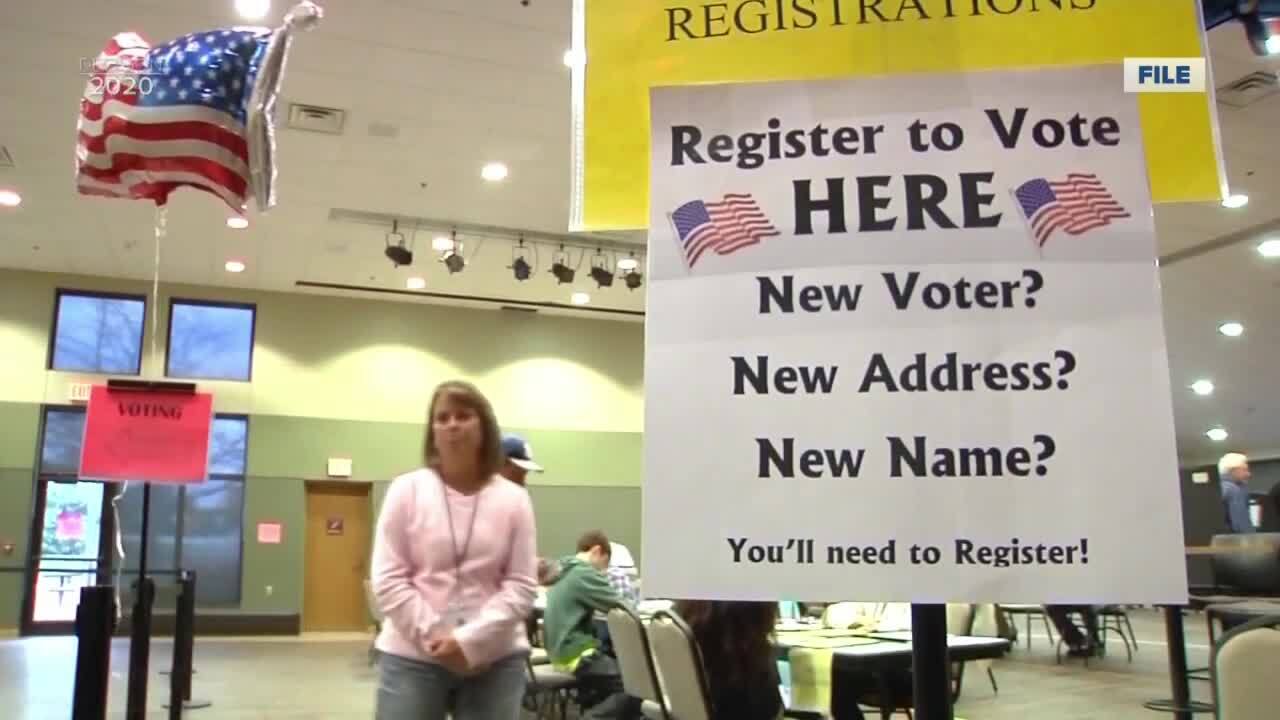 GREEN BAY, Wis (NBC 26) -- New research from Tufts University study found that 18 to 29-year-old's interest and participation in this year's election, is likely at a historic high.

The data collected from 14 battleground states indicate that those younger voters have already doubled their amount of early voting compared to just four years ago. On top of that, some states like Texas have already experienced younger voters casting nearly two-thirds as many votes already, as they did overall in 2016.

Local college Democrats at UWGB say it's information that doesn't shock them but also indicates how much of a difference younger voters may make in this election.

"By looking at how many young people are voting early in this election, it shows that they have the potential to really be one of the defining demographics in how this election turns out," says Kaia Stueck, the chairperson of UWGB's College Democrats.

Overall Tufts University's study found that in 2020, there appears to be a wave of younger voters casting their ballots early.