Woman with 30 dogs in Brown County home appears in court 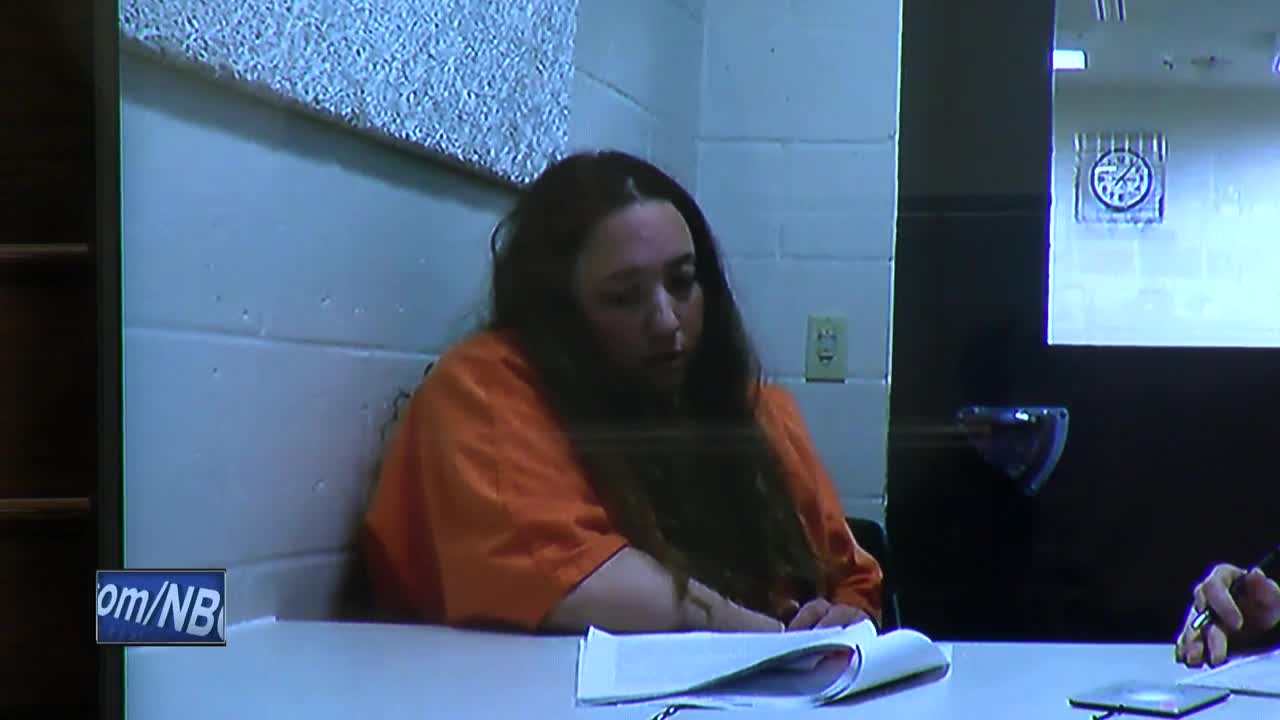 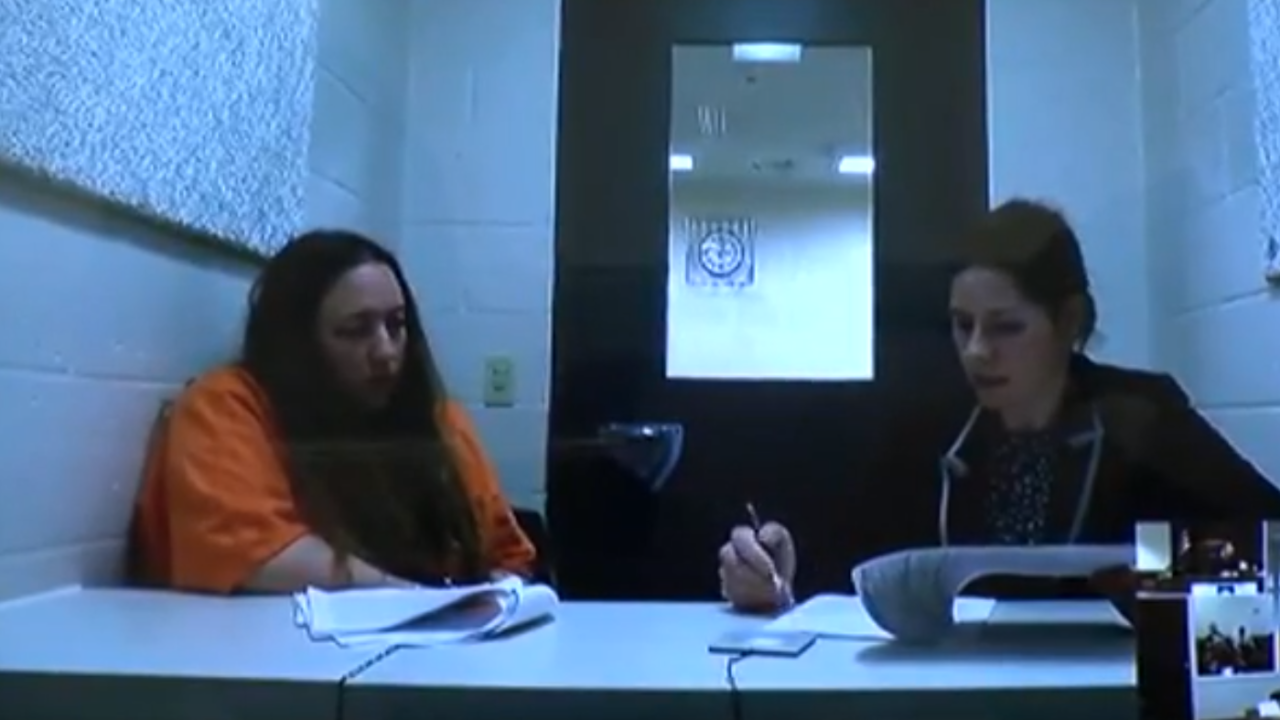 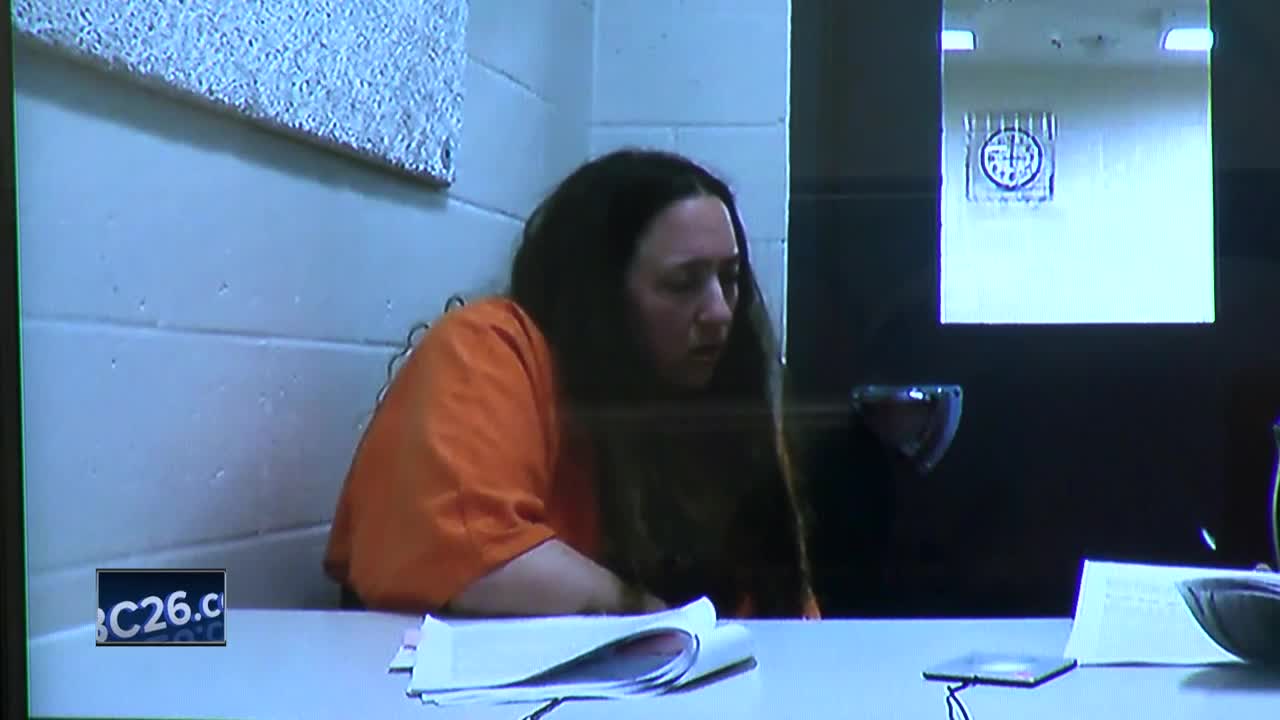 BROWN COUNTY, Wis. — A woman is facing twenty criminal charges after authorities say more than 30 dogs and a parrot were taken from her home in Brown County earlier this week.

Lisa Kraszewski appeared in court Friday afternoon. Online court records show the majority of her charges are for mistreating animals and failure to provide sanitary shelter for animals. She's also charged with two counts of child neglect and one count of resisting an officer.

Officials with the Wisconsin Humane Society Green Bay and Door County and law officers rescued the animals from what they called “deplorable conditions” during a three-hour operation Wednesday.

According to a criminal complaint, officers first responded to Kraszewski's home on February 20th for reports of a dog bite. The complaint says dead farm animals were in the yard, including a dead cow, dead sheep and dead goat. The complaint also says there were two large dogs in the barn and twenty-nine dogs in the house. Deputies say in the criminal complaint that, "the smell of animal waste was terrible at the door".

The complaint says the barn, where some of the dogs were being kept, had ice in the water bowls, which were frozen solid, and no dog food. The complaint says the Humane Society workers needed a few hours to collect all the dogs in the house. A deputy also notes in the complaint that, while taking photographs of the scene, there were very few rooms with working light bulbs.

The complaint says every room of the house had large areas of animal urine or feces and there were bugs throughout the house.

"The house was generally in a disgusting state," the complaint states. Testimony in the criminal complaint also makes note that Kraszewski appeared to struggle with mental health issues and that her two daughters had missed a lot of school this year.

Kraszewski pleaded not guilty during her Friday court appearance. The judge ordered that Kraszewski is not allowed to have any animals and not to have contact with her children.

The animals were taken to a Green Bay shelter. The house was condemned by the health department on Thursday.