Woman sentenced for dog's death in hot car at Lambeau 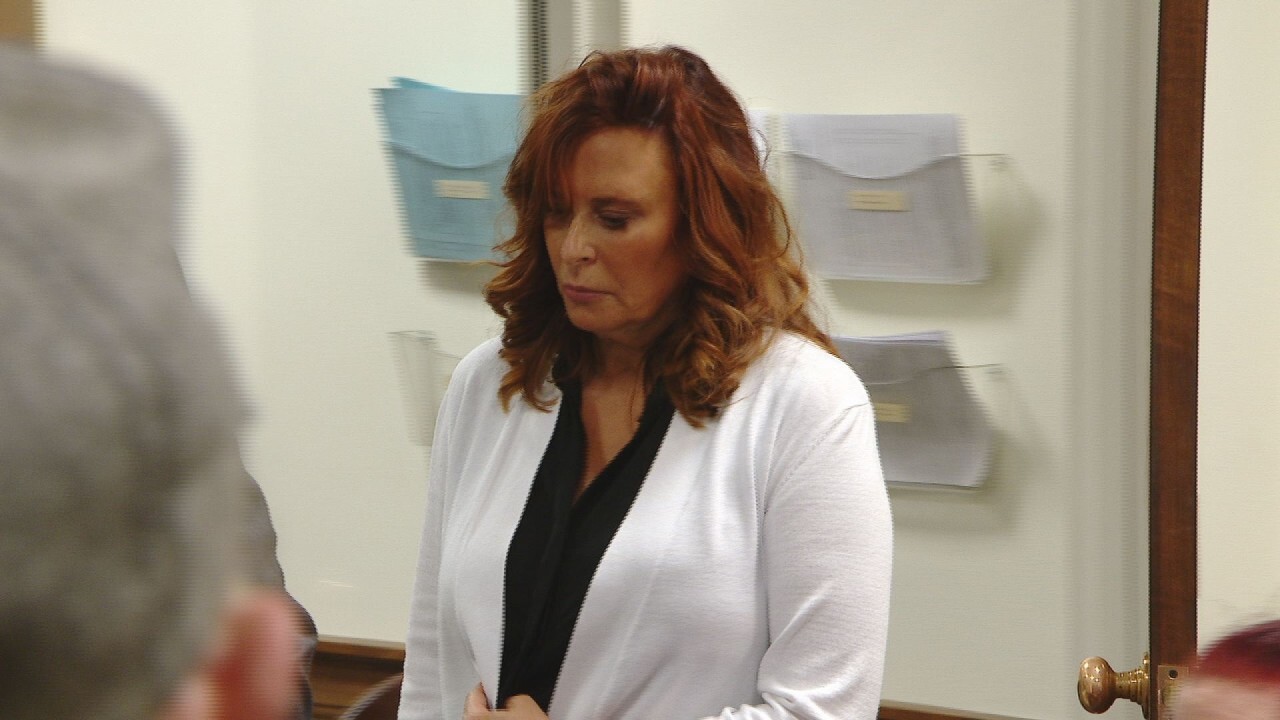 GREEN BAY -- A De Pere woman has been sentenced after pleading no contest in connection with the death of her dog. Authorities say Debbie Rohloff's dog died after it was left inside her car outside Lambeau Field.

Court records say that in July, Rohloff left her dog in the car with the windows rolled up for about 3 hours. The dog was taken to an animal hospital where it was pronounced dead.